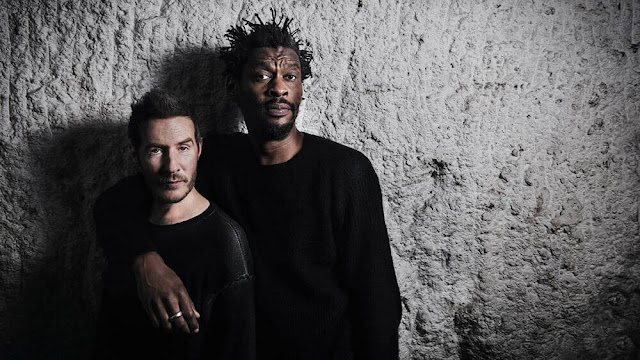 It looks like the UK legendary duo's Massive Attack got in the loop again with the release of their new audiovisual EP, titled 'EUTOPIA'.

'EUTOPIA features three collaborations with Young Fathers, Algiers and Saul Williams, with writing and production by Robert del Naja, AKA 3D, and Mark Donne. The EP is OUT now.

Somehow, this new project is a space where the band is taking the climate emergency, tax haven extraction and Universal Basic Income as topics to treat and develop on a really really interesting audiovisual project we haven't seen before, or at least, not like this.

The project pulls from Thomas More's Utopia. "In 1516 Sir Thomas More wrote the first 'Utopia'. He coined the word 'utopia' from the Greek ou-topos meaning 'no place' or 'nowhere'. But this was a pun - the almost identical Greek word eu-topos means a good place. So at the very heart of the word is a vital question: can a perfect world ever be realised?" - Read more.

Massive Attack say about the project: "Lockdown exposed the best aspects and worst flaws of humanity..." "That period of uncertainty and anxiety forced us to meditate on the obvious need to change the damaging systems we live by.  By working with three experts, we've created a sonic and visual dialogue around these global, structural issues; taking the form of climate emergency, tax haven extraction and Universal Basic Income." 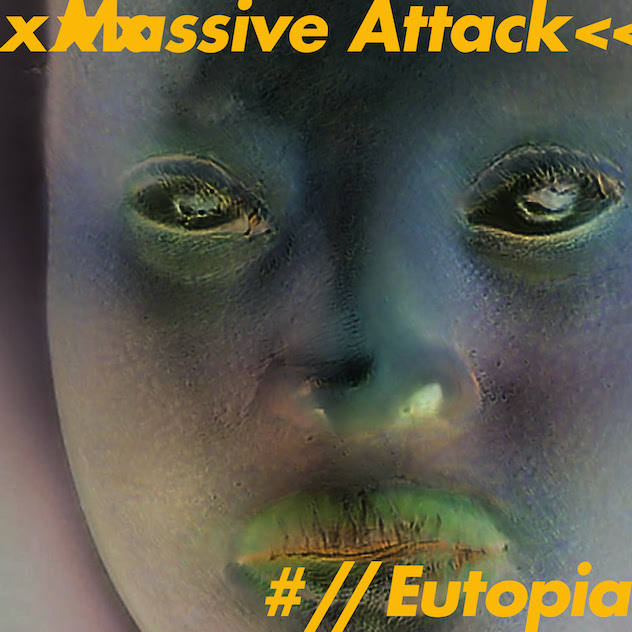