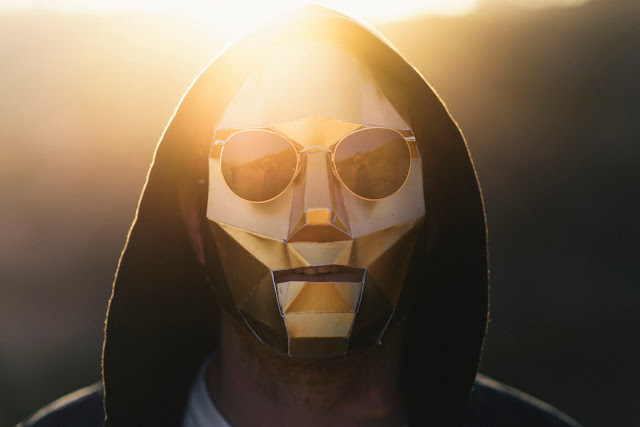 Lets meet Satin Jackets, the brainchild of German producer Tim Bernhardt. Having enjoyed success through the late 90s and 00s producing house music under a variety of different aliases, Tim launched Satin Jackets as a vehicle to finally explore his lifelong love of disco.

Having established himself as one of the biggest names on the Nu-Disco scene with his debut album, Satin Jackets, cemented that success with his 2019 follow up, ‘Solar Nights’, that saw the German producer broaden his sound, collaborating with songwriters and vocalists from around the world to stunning effect.

Returning to the studio in 2020 Bernhardt has been inspired to return to his instrumental roots, the lessons learnt from the past few years applied to the dreamy, laid back electronic music that he first made his name with and which can now be heard on his new 4 track EP titled ‘Hidden Treasures’ that is going to be released trough Eskimo Recordings on July 17, 2020.

“Over the past few years I’ve made pop-crossover singles like ‘Mirage’, worked with some incredible indie artists like Panama on ‘Automatic’ and last but certainly not least had the biggest Satin Jackets hit to date with ‘Northern Lights’, featuring David Harks, all great vocal releases,” explains Tim. “This year though something shifted and I felt the need to again turn my hand to producing instrumental tracks. That resulted in the ‘Golden Cage’ EP, but even there we eventually got Cypriot vocalist Metaxas to add vocals to one of the tracks, ‘Meridian Gateway’. That turned out great but it made me realise just how important it was to focus on crafting music that was completely my own and can shine without the need of vocals.”

That realisation led to the ‘Hidden Treasures’ EP, 4 tracks that are 100% undiluted and unfiltered Satin Jackets, imbued from start to finish with the chilled vibes and charm of his debut, the technical skill and musicality of its follow up, and crucially the confidence of a producer who in 2020 is at the top of his game. 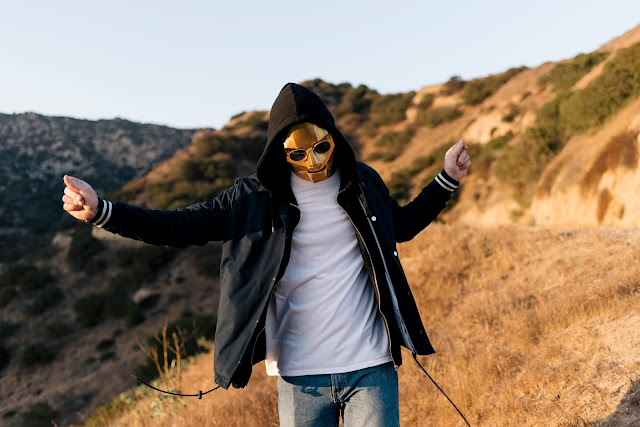 Opening up with the gorgeous ‘Levante’, as balmy a track as Tim has ever produced, its gentle guitar refrain softly picks at your heartstrings as you close your eyes and feel the warm still air of some tropical beach envelop you when for just one beautiful moment the most energetic thing to do is reach for your drink.If that hasn’t got you in a relaxed mood then ‘Hundred Fifty Up’ will definitely do the job. From the opening notes you‘ll be instantly transported far away from the mundane world by a susurration of chimes, synth pads, delicate melodies and textures that will soothe the soul as they wash over us.

Just in case you were in danger of becoming too supine, ‘Little Airplanes’ is up next to remind us that for all its laid back splendour the Satin Jackets back-catalogue contains plenty of tracks that will soon have you on your feet. Still while Tim may have pushed the tempo here the mood remains one of sublime, rather than fist pumping, ecstasy. Close your eyes and again you’ll find yourself far from your quotidian experience and back to that rooftop or pool party you’ve never been able to forget, surrounded by love and dancing.

Finally we close out the EP with ‚Sassa and Back‘, a reflective slice of heavenly disco, underpinned by elegant strings that tease us throughout the track before stirring into something truly transcendent yet at the same time quietly understated.

“I’ll always enjoy working with great vocalists,” affirms Tim. “But for me instrumental tracks have this magic, this power that unfolds in their own unique way. Unbound by any kind of song structure or decisive meaning I can design them in my own way and focus more on the mood and the feeling. That’s why I decided to continue on that path with this EP, and the result is four tracks that tell a story about a particular chapter of my life. At the same time they’re open enough for the listener to insert their own story into it.” 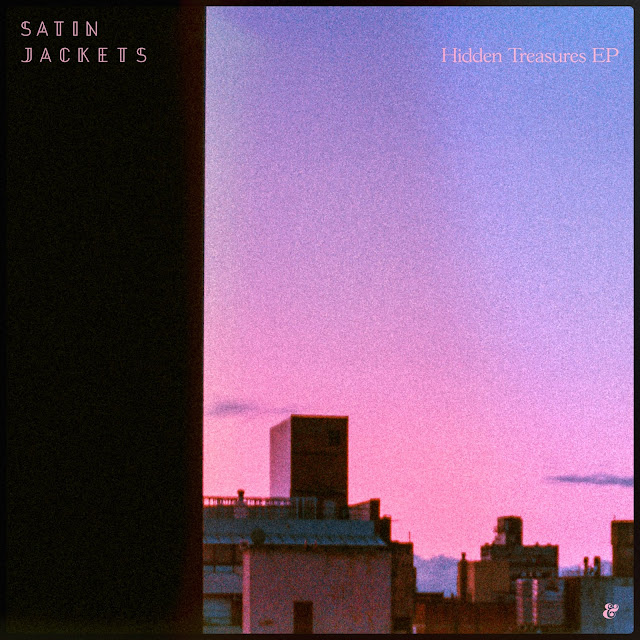