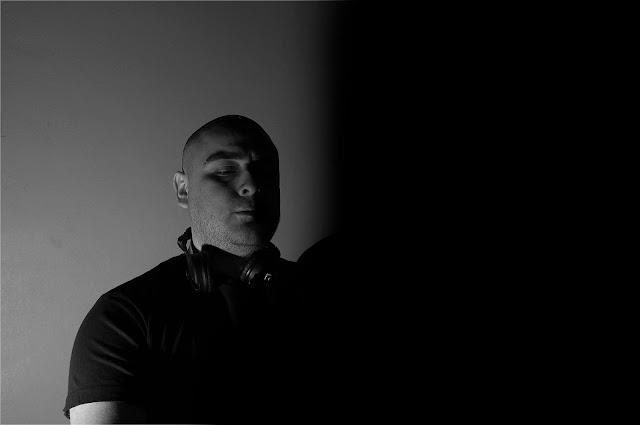 If you're in the search for outstanding producers, your eyes and ears should point to the Mexican producer and label owner Ricardo Garduno.

Ricardo Garduno it's an artist that constantly search for music inspiration, working on few other projects, he is getting ideas and putting them together on his creations, always exploring sounds and express himself in many ways, crating different types of Productions, that involve, textures, melodies, rawness, hypnotism and anything that inspires him and help him to make his music.

Thoughts. it's Ricardo Garduno's new label where he will be releasing only his own music and he will be showcasing different sounds in Techno that he like to produce and play as well, without any limitation and having the freedom to be more versatile in his music.

First release will get light this month and will be a phenomenal seven track EP that will come out on a special Cassette Edition and digital format.

The EP has been titled 'Cognitive Disorder' and brings out a really nice bagage of dark and psychic techno melodies, very proper from Garduno's tracks, but in an abstract kind of eclectic atmosphere filled with cosmic and another dimension of music, that sounds really really well.

'Cognitive Disorder' is Thoughts debut release that will come out on July 20th of 2020. 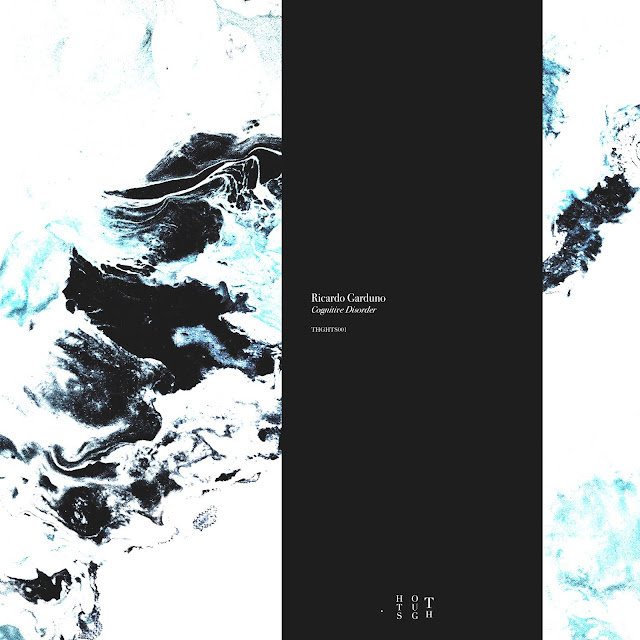 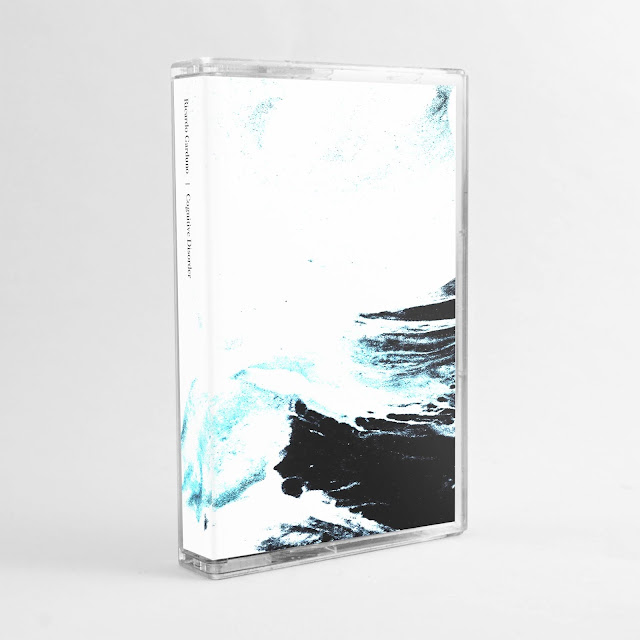 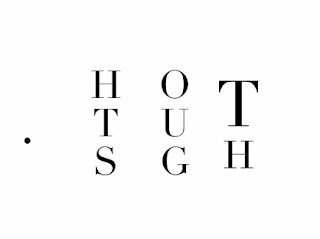