Home > vinyl > Raul Alvarez releases a new EP titled 'It's Time For A Revolution' in vinyl through 2RB Records.

Raul Alvarez releases a new EP titled 'It's Time For A Revolution' in vinyl through 2RB Records. 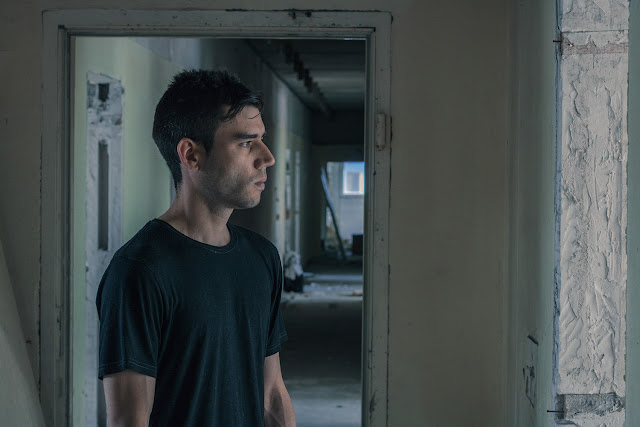 Let's talk about Raul Alvarez, a sound engineer and producer with several releases on diverse international labels such Toolroom, ARTS, Elektrotribe or Symbolism to name a few. His music evolves from an old school background to an experimental and futuristic approach.

Now, he arrives to his own label 2RB Records to celebrate the 50th release with a very interesting new EP of 5 tracks (the original plus 4 powerful remixes) titled 'It‘s Time For A Revolution'. The original mix has a very nice and heavy atmosphere of dramatic sounds well played from a modular path.

The original speech was written by Raul in 2017 and recorded in a semi abandoned building in Berlin in 2018, percussion comes from a custom built Sonic Potions drum machine and the lead arpeggio from a modular DIY rack.

The original track is remixed by different madrilian Techno Punk generations, Magüu TDK is one of the most representatives drummers of the Punk scene worldwide, with a career of more than 30 years and several records it's probably the one that can hold that speech from its core, releasing his first remix ever focused into club music. Surrounded by Nöle; Barro Records owner and 2RB Records & Opera 2000 founder _asstnt, they defined a record with 4 different cuts. The digital release also includes a 90‘s Rave edit. 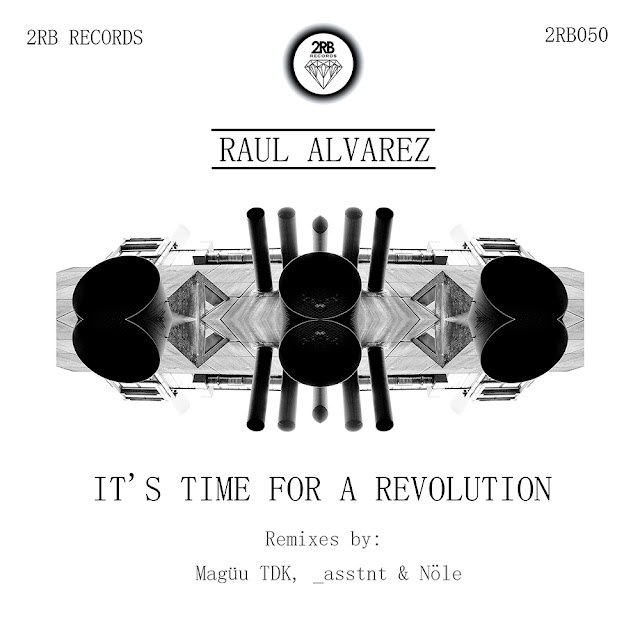 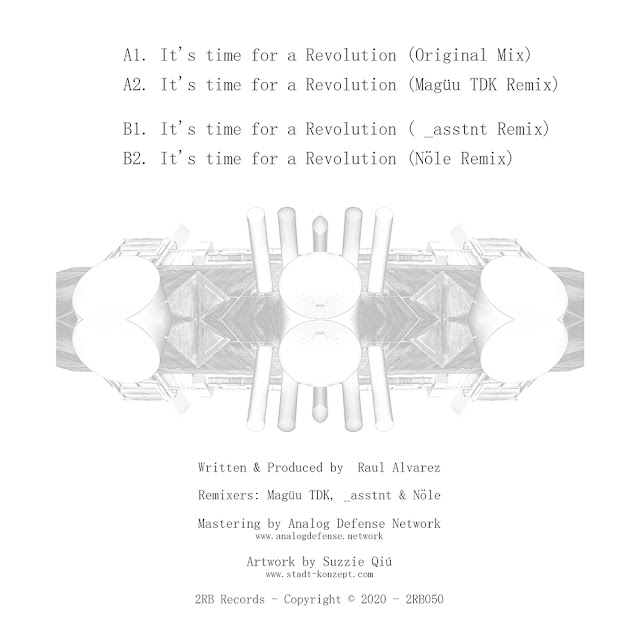