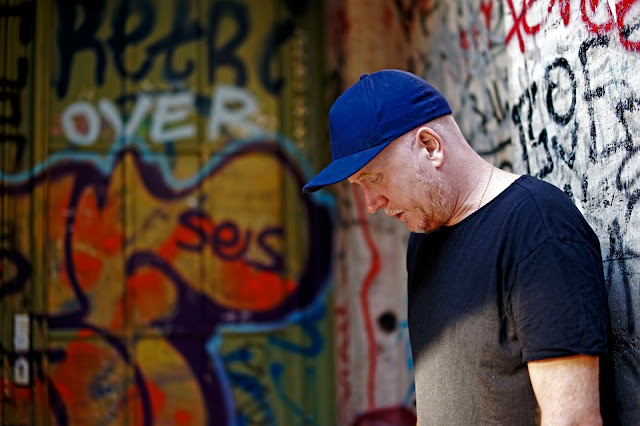 With a three part LP and numerous singles slated for release, 2020 is shaping up to be Radio Slave’s aka Matthew Edwards most productive year to date. From a producer with hundreds of tracks and countless aliases and side projects where the quality threshold never dips, it’s an incredible feat.

And the machine never stops, now to entertain us a little more, in what seems to be a year full of music, Radio Slave unveils full release of 2019’s mysterious white label, ’Silent Witness’.

Originally released in the summer of 2019, Radio Slave’s 'Silent Witness' is a two track single that sees the British artist delve into his late eighties/early nineties bleep influences. The updated release is going out trough Rekids in august 2020.

To open the EP is the track 'Silent Witness', with an insistent no-messing staccato groove and tightly looped discordant tones that fall firmly into the ‘face melter’ area of the racks, while the flip’s ‘Year of the Snake’ takes a moodier path that screams late night tension. 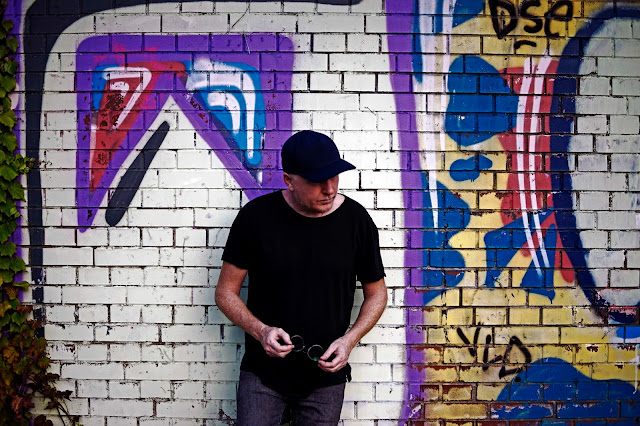 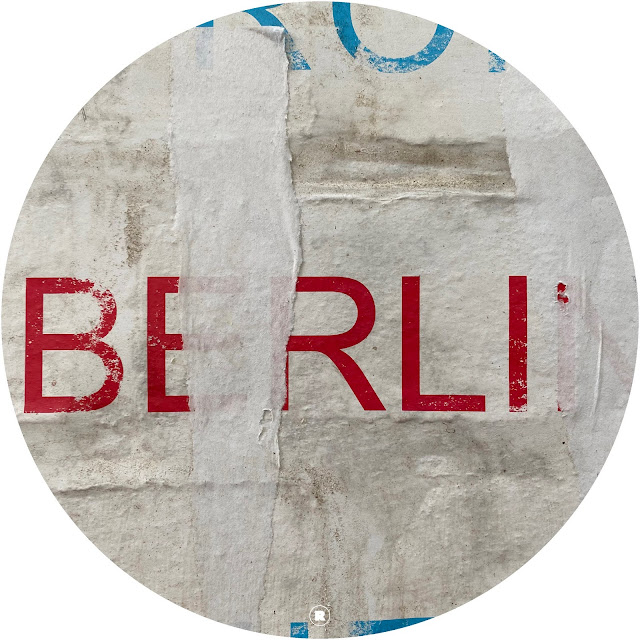 A. Silent Witness
B. Year Of The Snake