Home > Releases > Luke Slater as L.B. Dub Corp release new EP 'This One’s For Elijah' on Mote-Evolver with all proceeds being donated to the Elijah McClain Foundation.

Luke Slater as L.B. Dub Corp release new EP 'This One’s For Elijah' on Mote-Evolver with all proceeds being donated to the Elijah McClain Foundation. 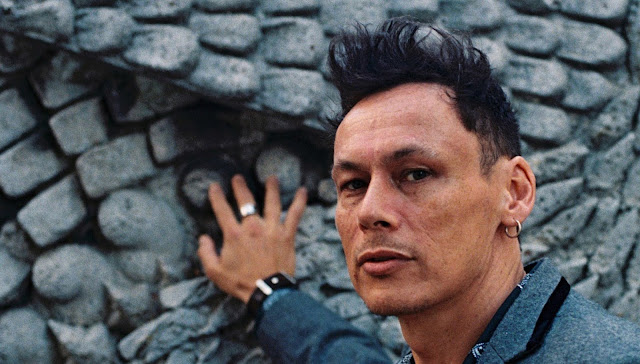 Music will always give us good news, or at least, it will give us hope, that's for sure. Here is another great story that you have to take out the time to know it and share it, as it wasn’t given the media coverage he deserves.

Probably everybody knows Luke Slater, but lets meet his L.B. Dub Corp moniker that he is using in this new four-track release on Mote-Evolver,  with all proceeds being donated to the Elijah McClain Foundation. - (https://www.gofundme.com/f/elijah-mcclain) or Link

The EP titled 'This One’s For Elijah' is already out trough 'Mote-Evolver'. It features 4 tracks that drives you into a diverse world of different kind of sounds, as each track has their own style, giving the listeners a filled batch of funky, electro, dub and even techno proper grooves. Now read the full story below.

"You never know what's going to hit you hardest on a personal level. The whole world has been shaken in recent weeks by visions of racism, authoritarianism and oppression – but among the names chanted by protestors, it was Elijah McClain's story in particular made Luke Slater sit up and take notice. The 23 year old from Aurora, Colorado, died in August last year after being subdued and sedated after being reported by a 911 caller as looking “sketchy” while simply walking home from a convenience store.

There was something about McClain that sparked a pang of recognition in Slater. Partly it was just fellow-feeling for a keen musician and misfit – McClain had taught himself to play guitar and violin in childhood, which is no small feat, and his mother Sheneen called him “a child-like spirit, not conditioned to the norms of America… He lived in his own little world. He was never into, like, fitting in. He just was who he was.” Partly too it's that his case had gone unrecognised at the time, just another senseless snuffing out of life for being the wrong colour in the wrong place at the wrong time. Slater wanted to help if he could, but also to shine a light on the case.

Thus This One's for Elijah. It's a fundraiser for Sheneen McClain's Foundation, but also an emotional response. The jacking house of “You Got To” and the slow electro funk of “Body Groove” both have a heads-down sense of determination to them, while the flowing techno of “Walk to the Mountain and See” and the 11-minute “Rain Coming” are elegiac, perhaps even with a sense of spiritual freedom. A lot of difficult questions have been asked about music and its place in troubled times recently, but for Slater this has brought something home: music was vital to Elijah McClain, and so, while it is a highlighting of injustice, and an attempt to help a grieving mother, this release is above all else a celebration of a creative soul." - *Text by Joe Muggs 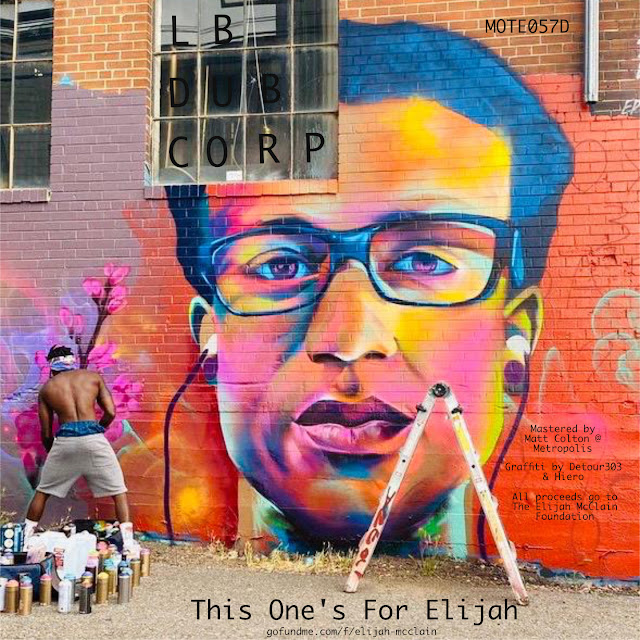 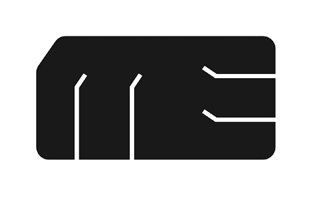