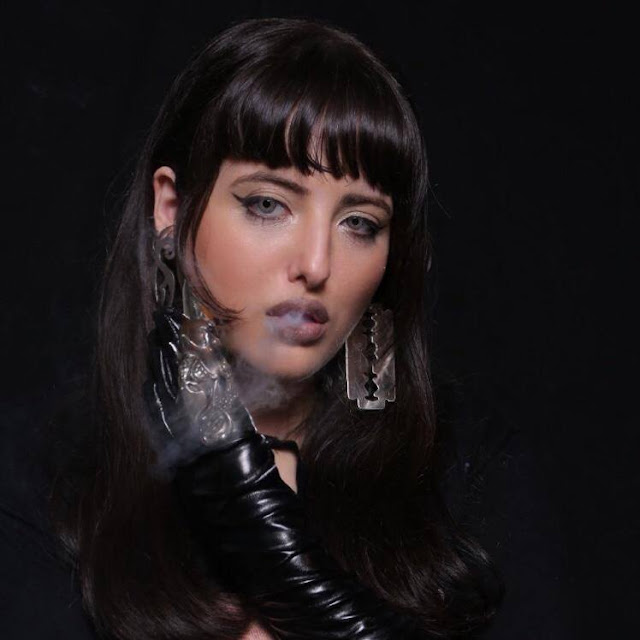 Catch up with Lila Tirando a Violeta, a music producer and performer from Montevideo, Uruguay, who is best known for experimenting with different styles and genres, from ambient to club music, and collaborating with an array of artists from different fields.

Now, she unveils her new eight-track LP titled 'Limerencia' on the Mexico City-based imprint NAAFI. The album will be released digitally by the label on August 21st, following earlier releases from the prolific Uruguayan artist, Sentient and G O L D E N / R A T I O.

The rising producer has built a fanbase with club music influenced by hardstyle, Latin music and pop. Earlier this month, she featured on the Houndstooth compilation, Alterity, which highlighted experimental club music.

With this release, the artist shows us her enormous potential and spectacular taste to frame and mold abstract beautiful sounds, to create a particular blend of spectacular music productions. Definitely this sonic project will reach the success. Pre-order: Bandcamp 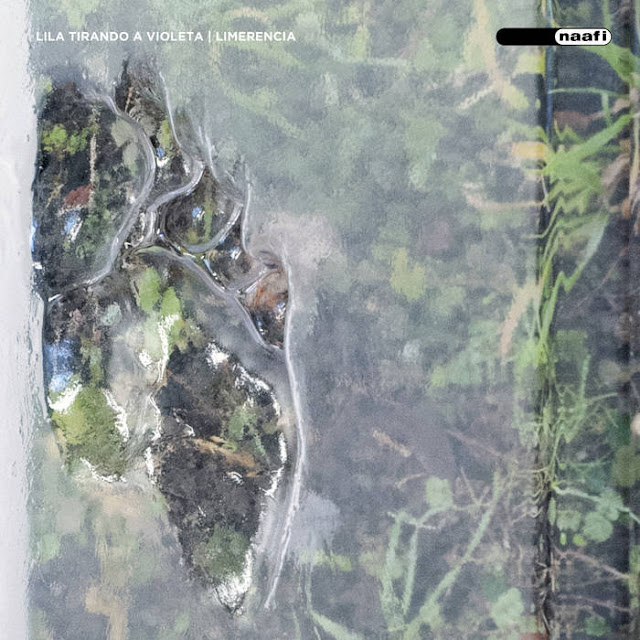