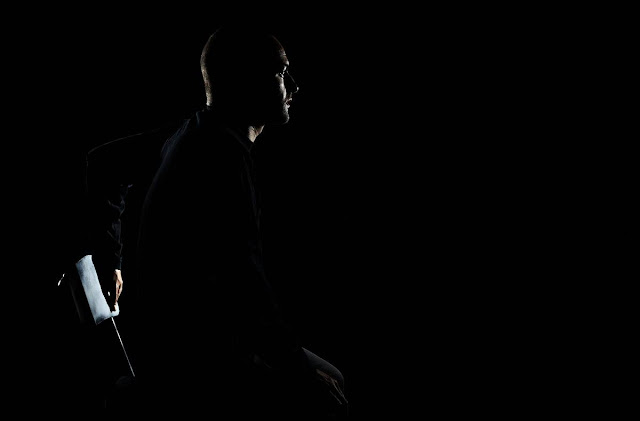 If you're seeking for a good stash of dark and hypnotic powerful techno music, stay tuned on what's new on DEAD CERT. Records, a label linked to the well known website deathtechno.com ran by Jack! Who? in the UK. A diverse palette that has seen previous releases from artists including Audio Injection / Truncate, Paul Mac, TWR72, Echoplex, and Petter B to name but a few.

Now, the turn is to Miguel Duarte aka Holldën, who makes his debut release for the label, with some authority, after having some previous successful releases on the likes of Affekt, Labrynth, Decoy, Coincidence and Out-er.

His new EP, titled 'Moonscope' features 4 outstanding new tracks, that are going to be release by DEAD CERT. Records digitally on July 13, 2020.

First track is "Super Moon", a track in which Holldën wastes no time showing his production prowess from huge warping hooks as it spirals into the depths of abstract sounds wrapped up in ferocious funk.

The second entry is "Harvest Moon" with a spiky, analogue melody bursting in energy and feeling, sounding like a brewing thunderstorm ready to shock the dance floor.

Third up is "Blood Moon" a brooding, chugging juggernaut of suspense and functionality. Throw in a quirky break of haunting drones and it really captivates the mind.

Closing with "Blue Moon" and showing his diversity, this is a slice of more soulful techno focusing on emotion and dreamy chords and spacey atmospherics. 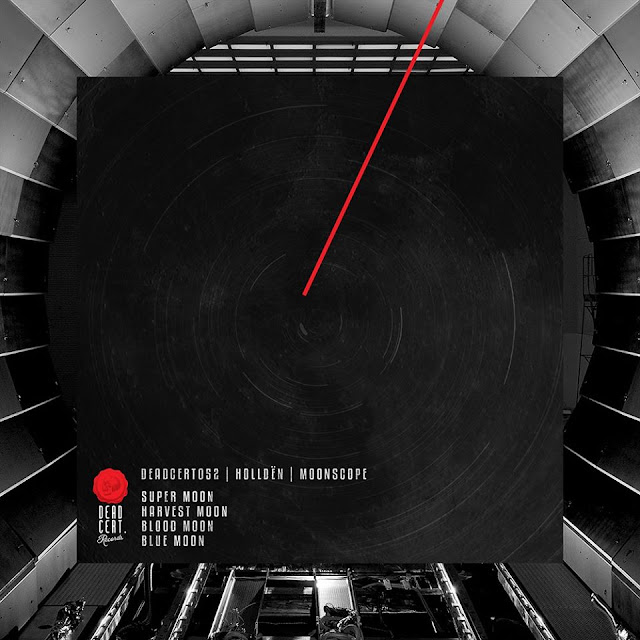 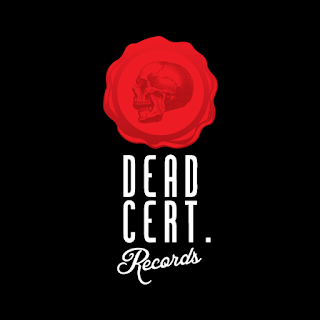