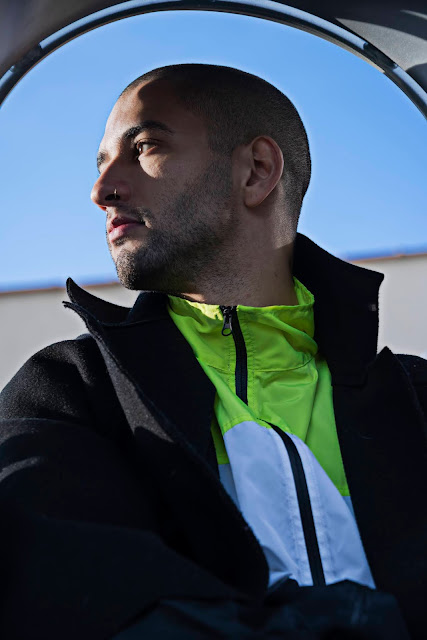 Seems like a good day to discover outstanding powerful techno music ha? New York based Brazilian artist FadeFace is set to release his debut vinyl record on his very own imprint, Lemos.

FadeFace, aka Otavio Lemos, is often described as a controlled chaotic mixture of 90s techno and schranz with layers of atmospheric dissonance. He has been producing ominous and distorted music since 2009 and has shared the room with some heavy hitting artists including Oliver Ho, Thomas Hessler, Setaoc Mass, and Matrixxman.

Now, he is finally presenting his most recent production, a versatile powerful EP titled 'Lemos.003' that has been circulating around his live set for sometime now.

The release comes by with four fresh phenomenal tracks that are filled with the best hard hitting techno sounds, dark frenetic rhythms, dramatic atmospheres and and endless batch of energy to hit the most dangerous dancefloors. 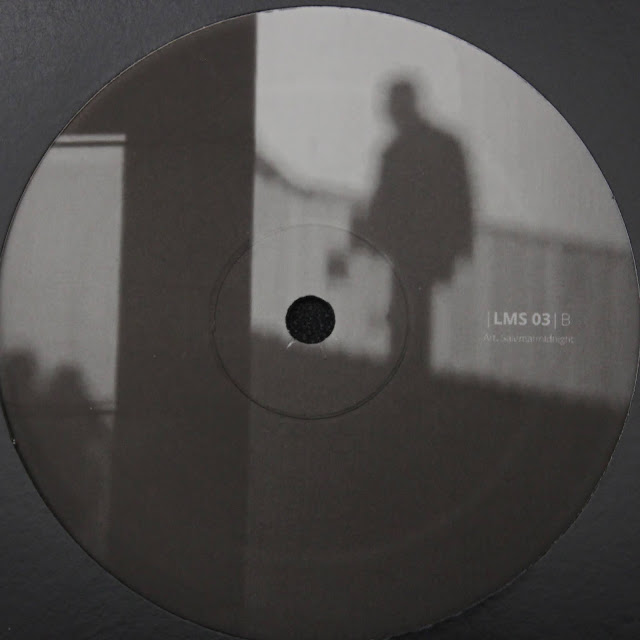 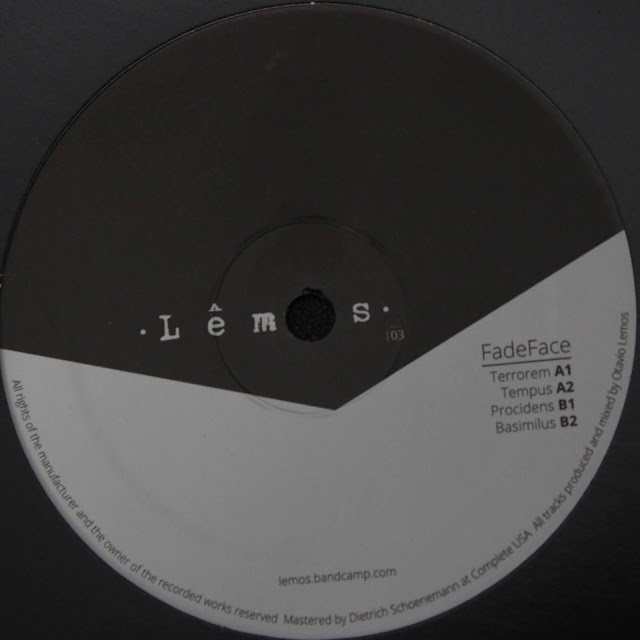