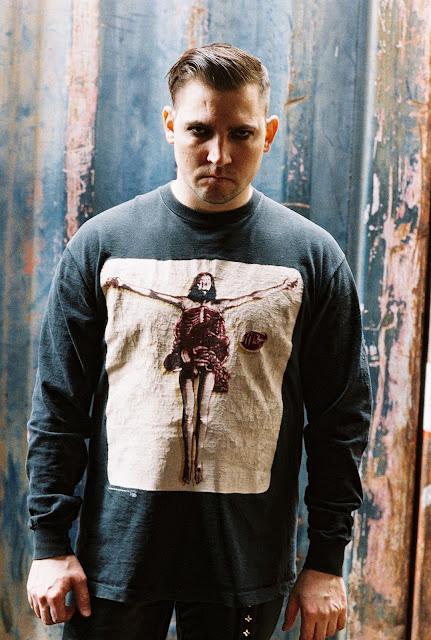 Dominick Fernow, known for iconic projects such as Vatican Shadow, Prurient & Rainforest Spiritual Enslavement is back with a full length album under his Vatican Shadow Alias. This is the first album he is releasing on the American label 20 Buck Spin, and it’s fully mastered by his long time collaborator Justin K Broadrick. Read below the full story.

For a decade now, Vatican Shadow has blurred the lines of rhythmic industrial, ambient, and soundscapes to weave throbbing frontline communique of war, terror, media manipulation and anxiety disorder.

Definitely he is one of the most prolific underground artists of the 21st century, living his art down to minute detail, Fernow’s penchant for seamlessly spanning underground sub-cultures finds Vatican Shadow now aligned with 20 Buck Spin for the first time.


Thematically, ‘Persian Pillars…’ connects the dots of America’s underdocumented overthrow in Iran of one of the first advocates of self reliancy and democracy in the Middle East, to the bedrock of violence that would later erupt post-Gulf War and suffocate the world economy in 2001 on USA shores.

An unquestionable heaviness permeates the organizational structure of Vatican Shadow, never more apparent than on ‘Persian Pillars…’, and while prior devotees of the scripture will continue to find it approachable, here now the doors have been flung wide open to an entirely new realm of memorialist iconography.

From performances in the Balkans, the Middle East, Mexico, Tasmania, Russia, Georgia, South America to recent tours across Asia, Fernow’s Vatican Shadow is a global entity reflecting the network of power designs/products that spread indelibly from the War on Terror and America’s involvement therein returning to haunt the decaying edifice of the West. 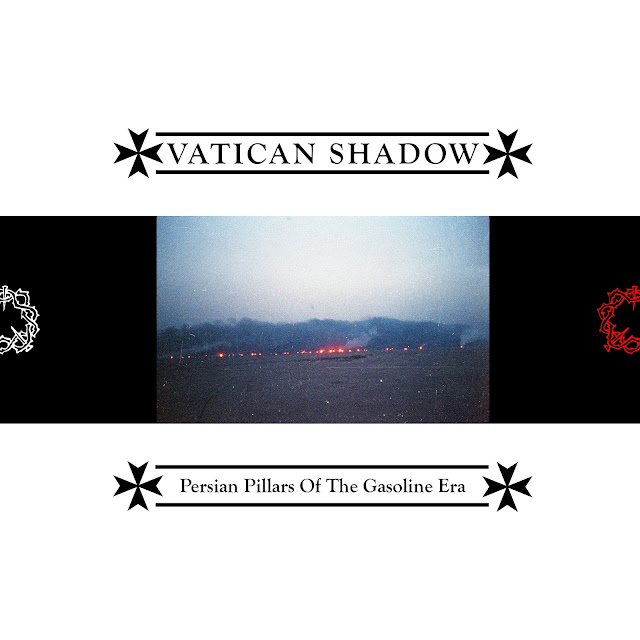