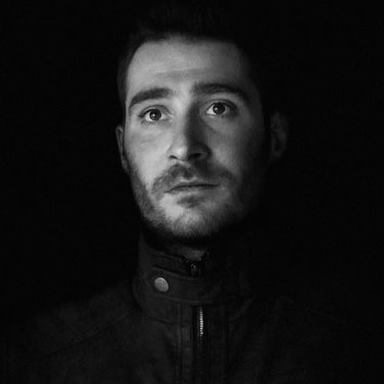 Now, DJ Saint Pierre is finally back on the label on physical series, after his latest Vinyl release titled 'Racine' a year ago, So, DJ Saint Pierre is returning Illegal Alien, and this time he present to us his brand new EP titled 'Sagittarius A', a six track EP that will be release on a special Cassette Edition and digital format.

This is simply another massive work from the French Producer, as usual great music coming out from the powerful mind of this fantastic artist.

Illegal Alien Records will release 'Sagittarius A EP' on Cassette / Digital WAV/MP3/AIFF formats on July 27th of 2020. Stay tuned and scroll down for full details. 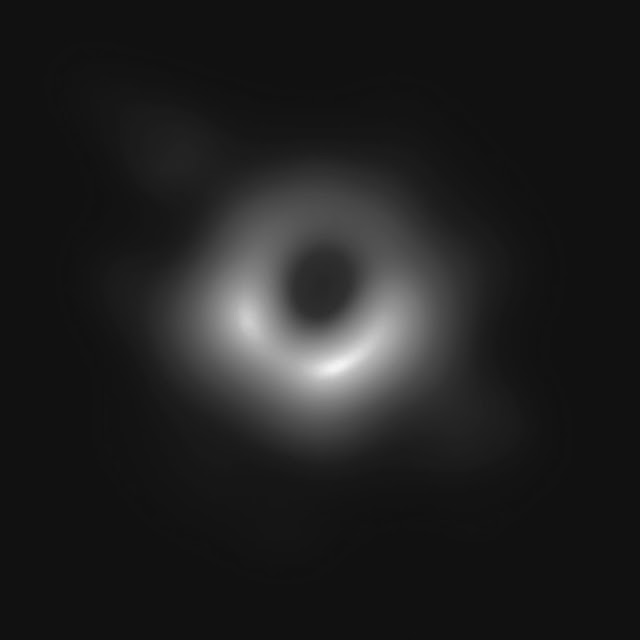 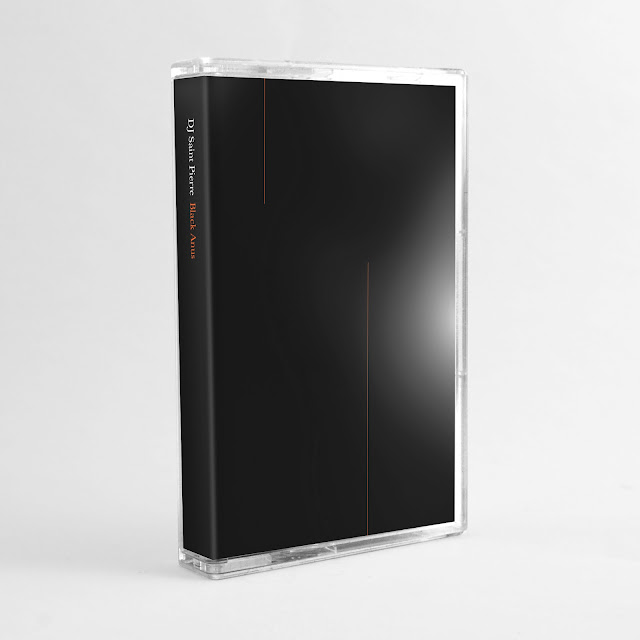 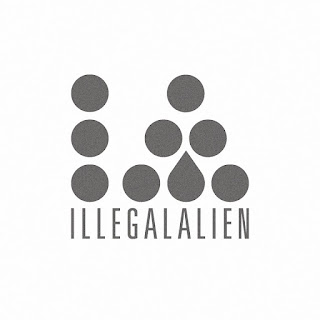