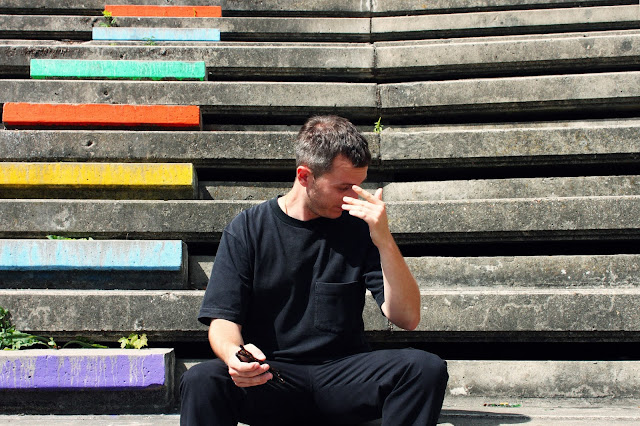 We are surviving trough this bizarre times, its usual to believe in what's purely original, and that's the best time to meet the tenebrous frenchman Jon Beige (formerly known as Beige), who strikes back with his 3rd release, where he points on creating magical and impressive sounds, from his own genre, that we’re going to define here as ghettowave or leftfield-core.

The new EP has been titled 'Friendly Surveillance' and features melting high-tech soundscapes, hypnotic synths and broken drums. This release finds its roots in the actual heavily synthetic universe of Jon Beige, that is represented into this 5 new tracks, that are going to be released in late august via Global Warming Records.

Here’s a few words about them, including comments from the producer himself.

Distortion Naturelle de l’Auto Radio is a straight-in-the-face kind of entrance. This arid and distorted urban jam puts you straight in the heart of Jon Beige’s dystopian Gotham paradise « I often imagine it as a laser tag game that would turn wrong ».

On Palo Santo, Jon Beige is going dancehall. Using the genre’s symptomatic drum pattern, he navigates between club-friendly and meditative moods in a tensed yet balanced journey. « That’s the track I think is the most finished of the EP, but all the tracks match together in a not-fully-calculated way ».

Hydrocution is a funk ballad, like a mysterious forest walk surrounded by disturbing but harmless creatures that are taking you to a bright glade, where you will finally stumble into the master of the place. « I often struggle to produce something simple with just a few elements – this track is the first time I succeeded. »

Isolat is a smooth and psychedelic sci-fi trip, unexpected and always moving forward « I imagined a little robot lost in a city suburb, wondering what he was doing there. Mood is kinda Spike Jonze’s ‘’Da Funk’’ but with a robot ». 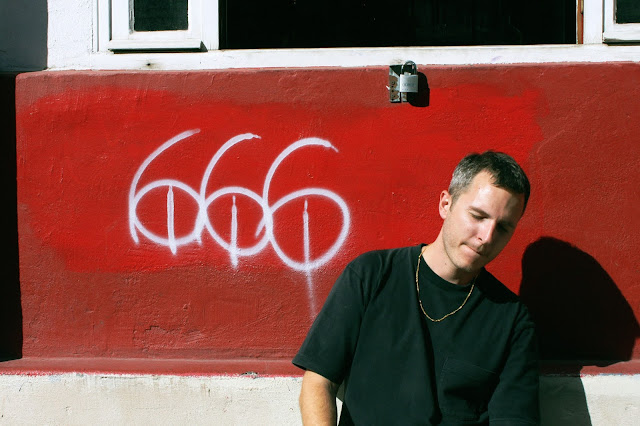 The EP closes in a very noir scene, heavy rain, melancholia and cold blooded crimes : Déjeuner Sous l’Herbe won’t let you rest in peace. « This track, my oldest on this EP, was made in 2014. I’m still really into the solo in the end ».

The artwork is designed and imagined by Belgrade-based artist and producer Stevie Whisper, aka the hands behind Yes and Mystic Stylez. The record will be released as a ziplock package that includes a USB stick with the WAV files and exclusive club remixes + a limited edition poster + some cool stickers.

Releasing Jon Beige since his earliest work, Global Warming Records is run by french producer and talent seeker Malcolm, who imagines and shapes each project hand in hand with his artists. Friendly Surveillance will be the label’s 12th release. 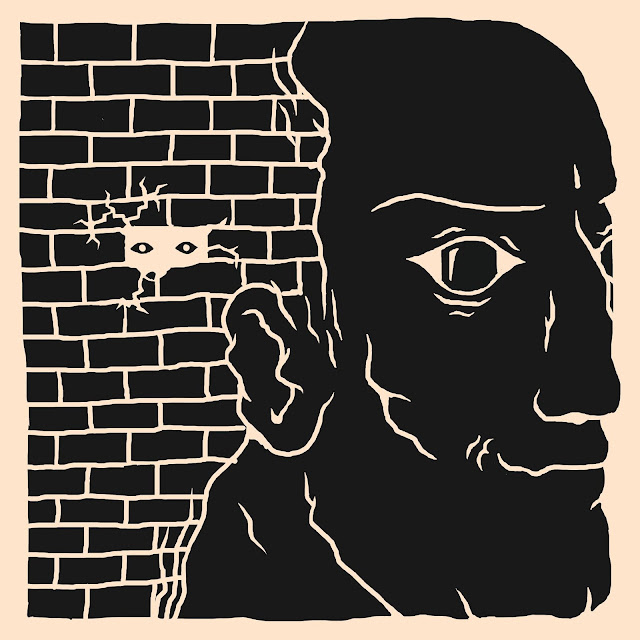