Home > vinyl > Blush Response drives you into his phenomenal liquid metal world in new 'VOID IN', his first full length.

Blush Response drives you into his phenomenal liquid metal world in new 'VOID IN', his first full length. 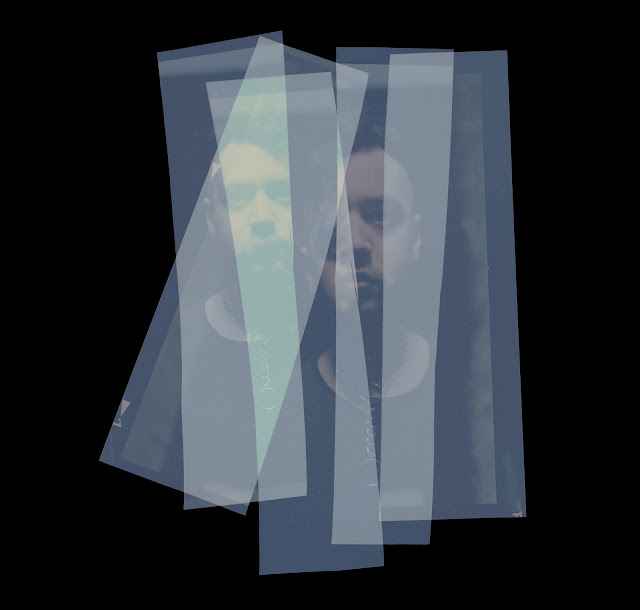 He is a fascinating, vibrant new artist, frequenting the outer realms of post punk, industrial, techno, you-name-it and has a plethora of releases on cd, vinyl, digital and even cassette tape format to date on labels like Sonic Groove, Aufnahme + Wiedergabe, Ant-zen, and Total Black... and most recently, he presents 'VOID IN', his first full length for MEGASTRUCTURE, to be released in vinyl and digital formats on July 13th, 2020.

Fresh off the heat from the HAKAI EP, VOID IN features 10 tracks of meticulously crafted sound sculpture that transmit the listener into a deep atmospheric liquid me- tal world. Blush‘s signature synthetics create an ever changing sound palette that ebbs and flows through the album. 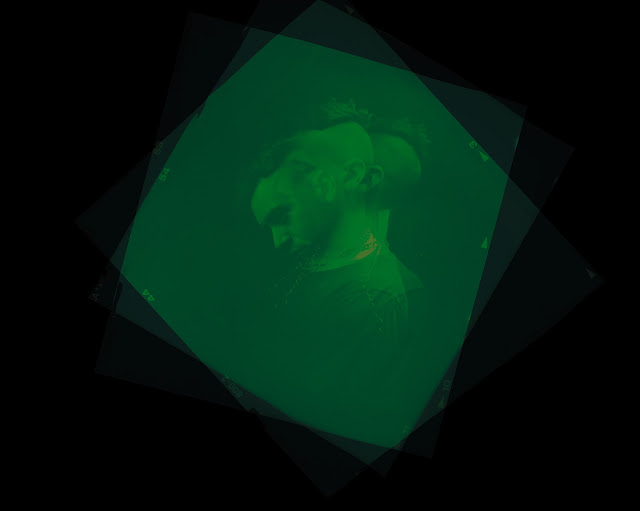 Generative granular textures meld with echoing voices and rolling, distorted beats to create realities that contract and expand like gravitons spiraling through a black hole. This album is a showcase of Blush‘s pro- wess as a producer and sound designer, and presents yet another chapter in the ever evolving world of BLUSH RESPONSE.

Having contributed recent design work to companies such as Arturia and Elektron, Blush follows through on his commitment to personal timbral evolution. Join in once again for his annual report from the sonic dimension.

Written + Produced 2019-2020 in Berlin, Germany Mastered at Dadub Studio Artwork by BLUSH RESPONSE Design by Ess M. THIS IS MEGASTRUCTURE_. Scroll down for full details. 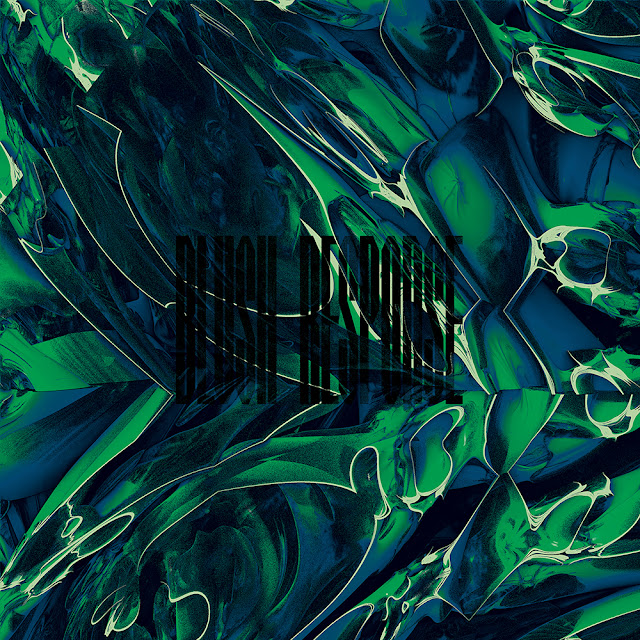 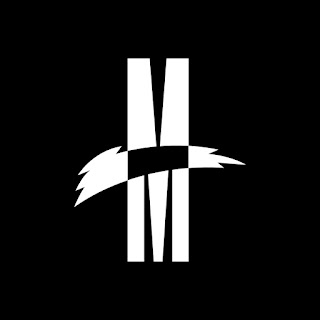 Written + Produced 2019-2020 in Berlin, Germany
Mastered at Dadub Studio
Artwork by BLUSH_RESPONSE
Design by Ess M.
THIS IS MEGASTRUCTURE_