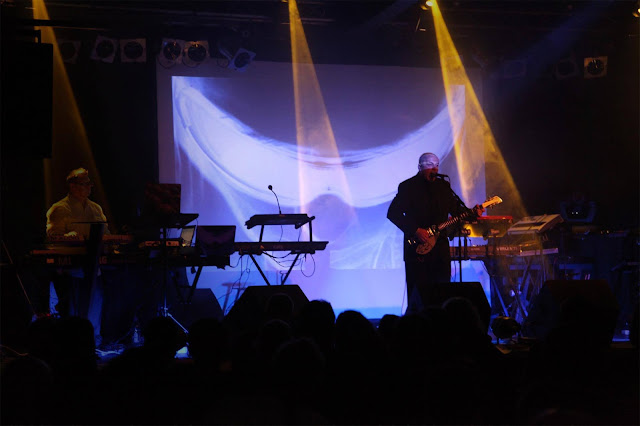 Lets meet Auto-Pilot (aka Adrian Collier), a synonymous with explorations in music that gravitates around evolving electronic with elements of ambience, synth-pop and alternative. From the very first line up way back in 1995 several musicians have performed within the Pilot ranks.

After a break of over five years, Broque welcomes Auto-Pilot to release his new 12-track piece titled 'Freak Electric', a new album straight out of beautiful Yorkshire.

Adrian Collier aka Auto-Pilot is not only pooling the first twelve tracks in a long time, but also embracing the essence of his entire oeuvre. And this is influenced by the early electronic music of the 80s, wave and the electronica arising out of the ‚Summer of Love and its aftermath during the genre-bending 90s.

While tracks like “Exocity”, “Take A Ride” or “You Are” could very well originate from a time when the boundaries between experiment, dub and rave became increasingly blurred by our heroes at and on Sheffield-based label Warp, “Casio Days”, “Normal Behavior” or “I Breath Nothing” are firmly rooted in the 80s and proclaim their longing for Gary Numan, Kraftwerk or The Human League. With vocals by Lee Harston-Southern, the Massive Attack-like „In the Machine“ also brings together old acquaintances who were already on board with his debut album ”Ocearina”.

Auto-Pilot is closing circles between decades. 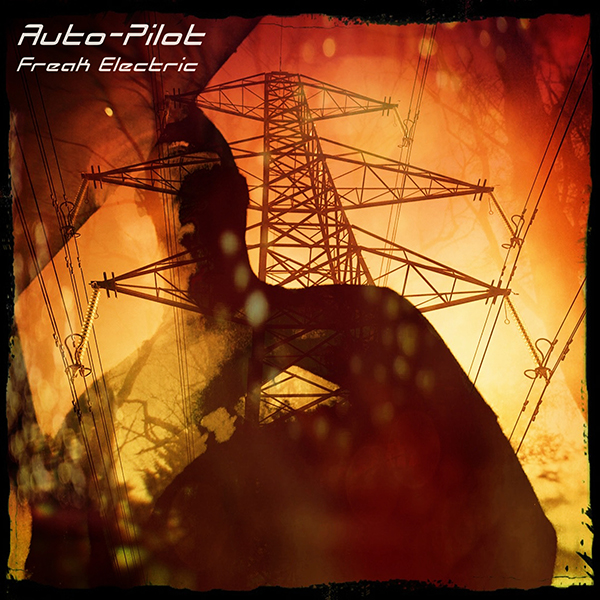