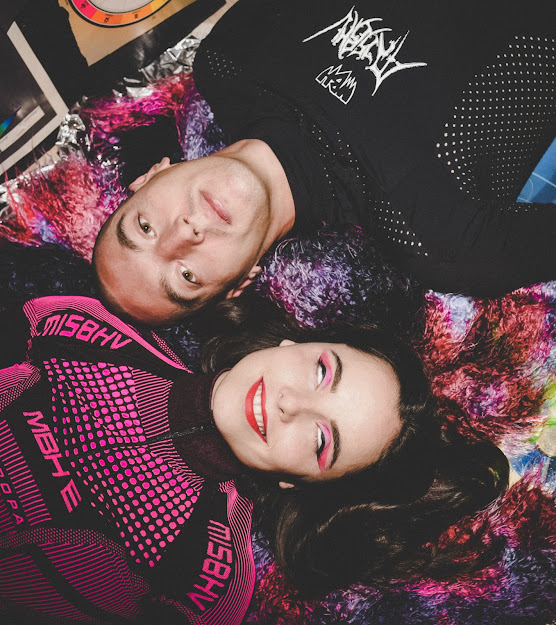 Let's meet ascendant vierge, a new transnational and trans-musical Brussels-based duo formed by lyrical goth-pop singer-songwriter-performer Mathilde Fernandez and DJ and producer Paul Seul, also known to be the co-founder of the collective Casual Gabberz
Now, the duo will release their first official EP titled 'Influenceur' on the Berlin-based label Live From Earth Klub. It will be available in both digital and vinyl format on July 10th.
A-side contains their underground club hit “Influenceur” a track that’s been heard from Bassiani to Possession played by the likes of Anetha, Clara Cuvé, and AZF, as well as the hypnotic emo-hardstyle “Faire Et Refaire” previously released with a video in March.
On the B-side “Influenceur” gets the trance treatment by in-house producers Krampf and Bauernfeind who have created a classic and timeless trance remix.
This collector issue summarizes up the first year of the duo’s existence and announces the release of their debut EP titled “Vierge” that is scheduled for a September release through Live From Earth Klub. Pre order: Bandcamp
Watch "ascendant vierge - Faire Et Refaire"  official video below:
Cover Artwork. 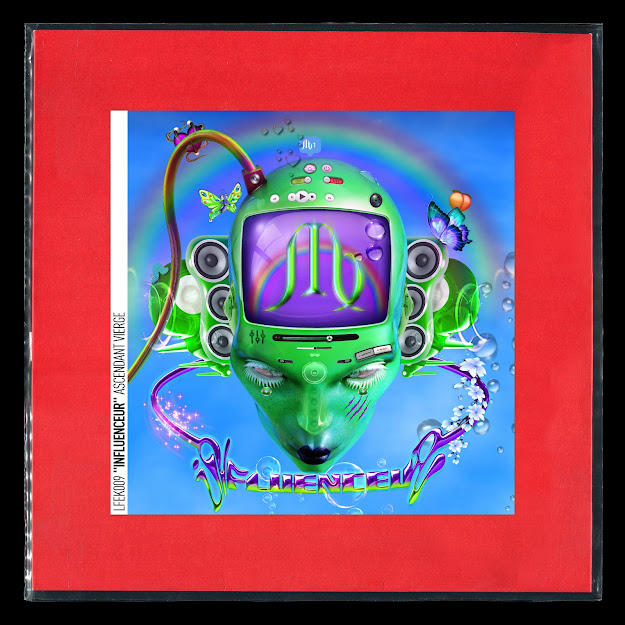 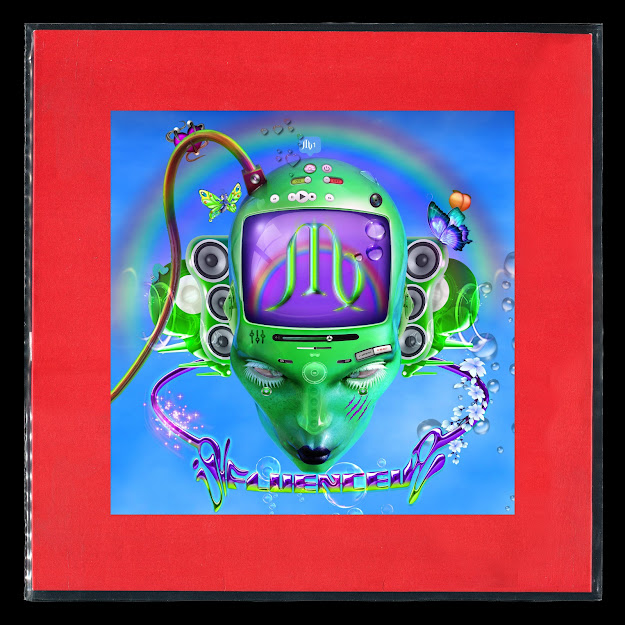 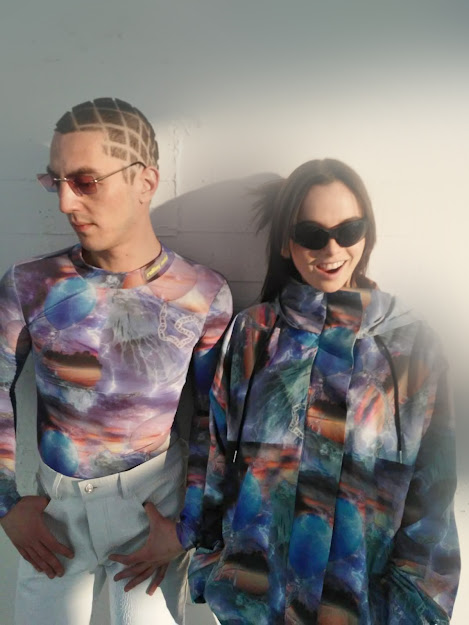 A1 and A2 : Written & produced by ascendant vierge (Mathilde Fernandez & Paul Seul)
B1: Produced by Krampf & Bauernfeind
LFEK009 – All rights reserved
℗ & © Live From Earth Klub 2020
All rights reserved. The musical contents may not be published, broadcast, or redistributed in whole or part without the express written permission.