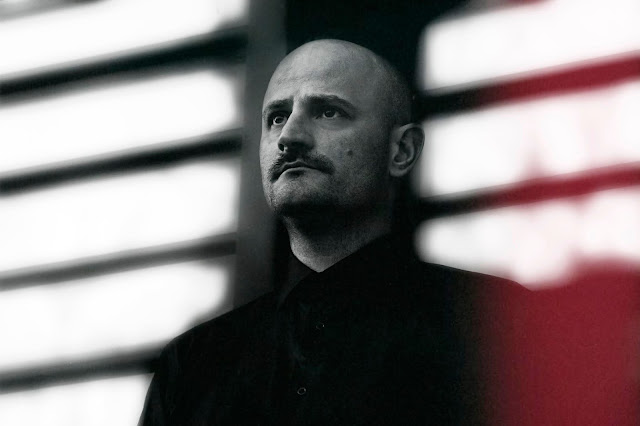 Not only does he run the exquisite Affekt Recordings that has featured artists such as Pär Grindvik, Alex Bau, Mental Resonance, Evod and VSK, but he also owns the Affekt Club located in Frosinone, central Italy.

After celebrating Affekt's seventh anniversary recently, he is once again ready to step out with Sequenzial Shift that will focus on deeper and more experimental cuts.

Expect to hear wholehearted, analogue beats with a groovy, abstract feel, plenty of sonic manipulation and a dash of ambient influence.

First release on the new label is from Alex Dolby, it is a 5-track outstanding EP titled 'Dog Eat Dog'. The release has everything the label is pointing on, it's a new era of sounds. 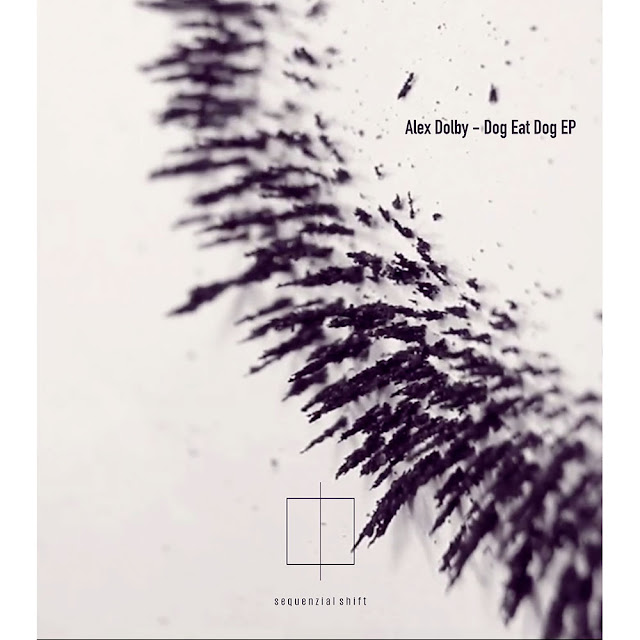