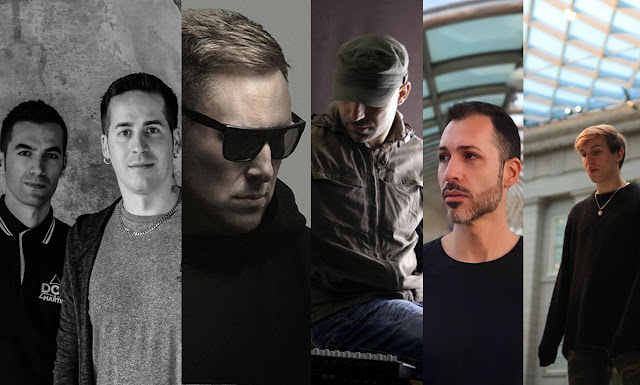 Nothing better than follow a phantastic series of mixed artist releases when it comes to straight techno and a good label like UMEK’s 1605, that announced the third volume of its Desiderati series, and this new one features the label boss himself alongside Dok&Martin, Julien Earle and a collaboration between Uto Karem & Gaston Zani.

Following a string of Beatport No.1 selling tracks, UMEK’s new track “Distinct Operator” follows his winning formula blending a thundering kick drum with breath-taking synth lines. Adding operatic vocals in the breakdown, this unique cut is perhaps the first-time opera and techno have been merged with such stunning and emotional results.

Not to be out outshone, Uto Karem & Gaston Zani also bring their 'A' game with "Mind Capture" having each individually featured on labels such as Intec, Set About, SCI+TEC and Tronic. The guys also have a collaboration forthcoming on Alan Fitzpatrick’s We Are The Brave, and this dark and pulsating cut is in a similarly intense style.

Dok&Martin contribute to this EP fresh from the success of their track “Destroyer” which recently spent a long period inside Beatport’s Top 10 Techno Chart. Destroyer was released on Markantonio’s AnalyticTrail, but the guys have also featured on other imprints including Spartaque's Codex Recordings and and Spektre's Respekt Recordings. The new track “Isolation” is another explosive cut with twisted hypnotics and ominous atmosphere.

Julien Earle provides the last track, and is back on 1605 after previously featuring on the first Desiderati release. He has also contributed to Ramon Tapia's Say What? and Steve Mulder's Orange Recordings. His track “T4T9” has an uplifting energy shrouded in a shadowy aesthetic making it a perfect techno track for peak time plays. 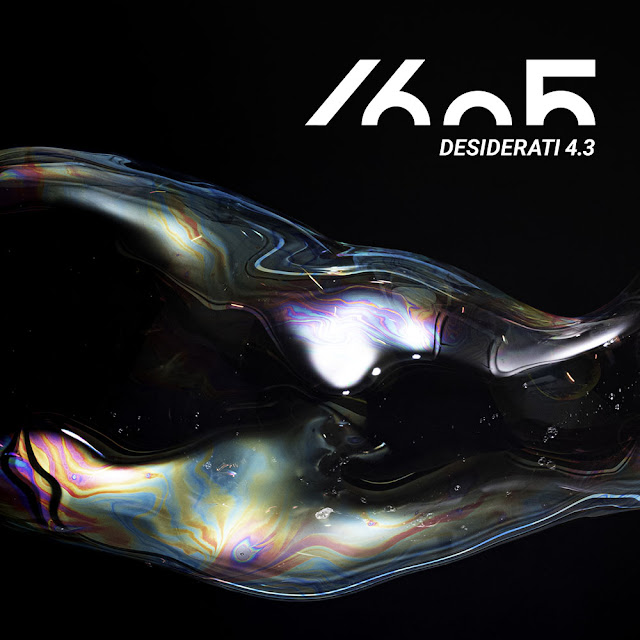 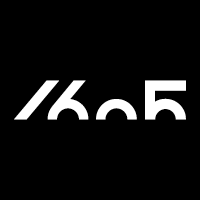