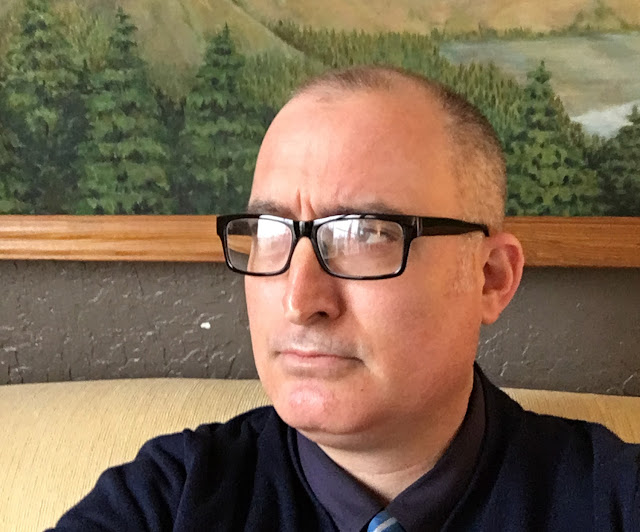 Looking for outstanding and beautiful sounds? meet Brandon Johnson aka Tridact, an electronic music producer based in the United States in Southern Oregon.

Tridact’s music bursts with color and melody, intentionally forgoing the restraints of subtlety or minimalism, his particular sound resists allegiance to a specific mood, tempo, style, era or genre... the result is always eclectic and unapologetically accessible.

Returning after a long hiatus, Tridact presents the follow up to his debut album released on Prins Thomas‘ Internasjonal label. Now, he is featuring a new LP with eight marvelous tracks released digitally and on cassette by his own imprint, Raydiata Music.

The new album has been entitled 'Unknown Planes' and we only can say that we love it, the 8 new tracks featured has their own history and rhythm atmosphere that made out only well crafted electronic and magical sounds to release your mind, soul and body.

Listen to the track "Coast Starlight" by Tridact, part of the release "Unknown Planes" on Raydiata Music: 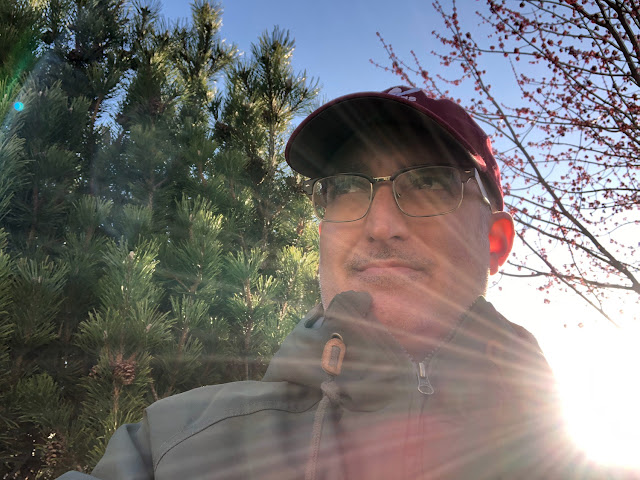 The essence of Tridact’s style remains: tunes full of melody derived from the richness of analog and digital hardware, both vintage and modern. Lush strings and soaring leads ride over four on the floor rhythms with a broad range of tempos and influences. Bass lines bounce over drum machines and lo-fi samples. Synths bleep alongside catchy chord progressions. 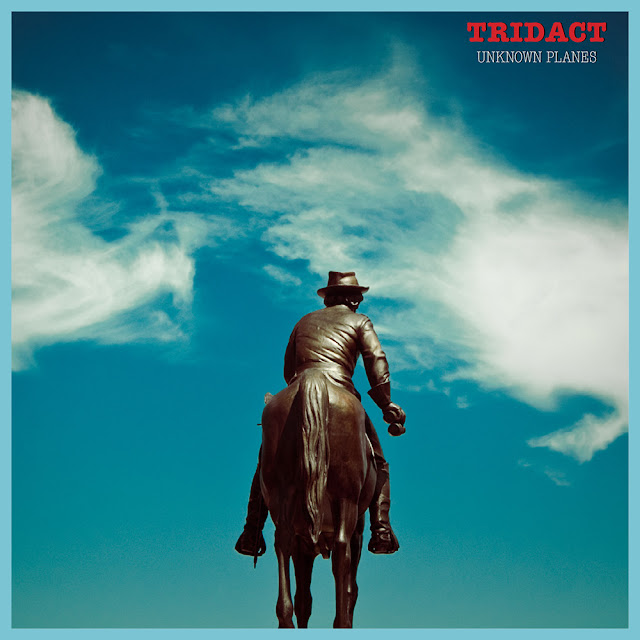 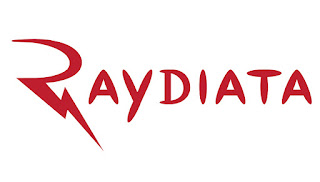