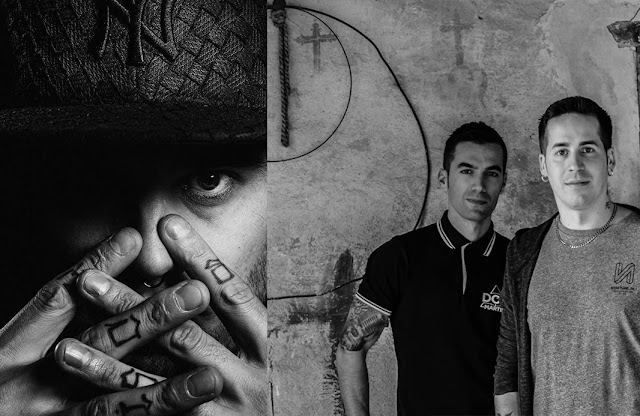 Redrum Music is a Techno and Tech House label based in Milan, Italy that has become in short time as one of the most respected emerging imprints.

For their next release, the label welcomes the Spanish collaboration between Dok & Martin and Raul Mezcolanza, that lands on Redrum Music with a 3 tracker powerful EP after following some great releases on AnalyticTrail, Codex and Riot.

The upcoming release has been entitled "Robuster EP" and is fully impressive techno production that also puts out an amazing remix by Redrum label boss Dema and german top producer Heerhorst.

Robuster will be out on June 22, 2020 in Digital formats via Redrum Music. Pre order the release here: Beatport.

Listen below to Dok & Martin & Raul Mezcolanza - Robuster (Original Mix), stay tuned for more and scroll down for full details. 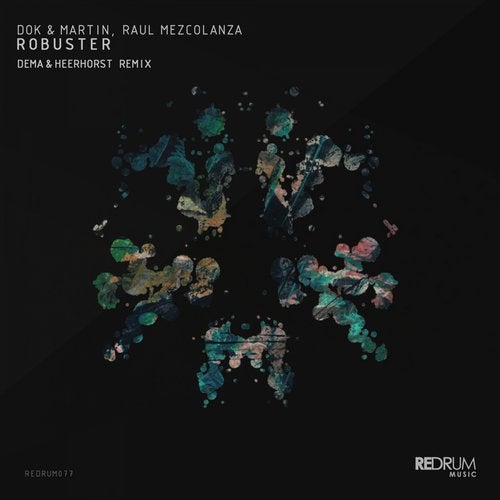 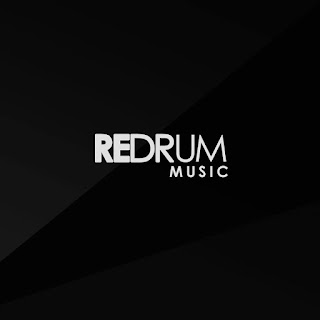