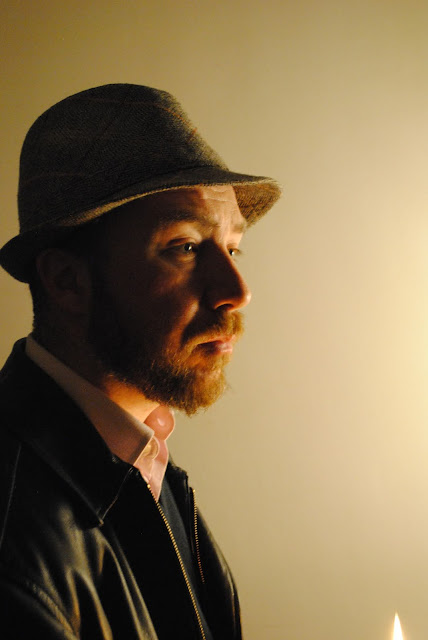 This upcoming album has been entitled 'Primal Forms' and is made of three long tracks of spiritual introspection and ascensional energy, where the two blend together minimalism, musical traditions, avant-garde jazz, esoteric lyricism, aiming at a new form of ritual trance music. 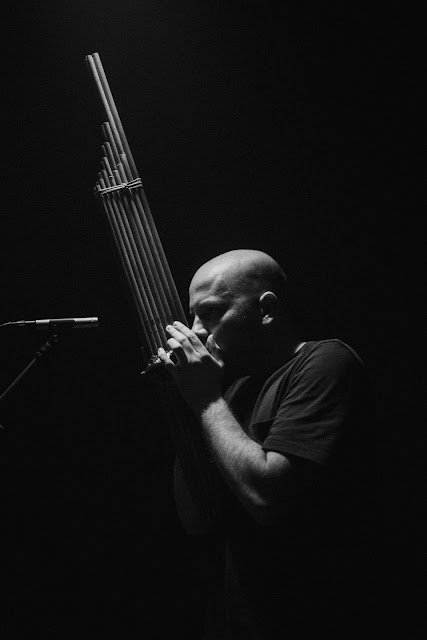 In a world seemingly hellbent on tearing itself apart, it makes perfect sense for two musicians from such disparate backgrounds and disciplines to come together to create a new musical vernacular... Both boasting a track record of successful collaborative projects, the two artists have united after being introduced by mutual friends, in wake of a shared interest in minimalism and a broad set of influences rooted in different musical traditions.

With this release, Shackleton’s mathematical, esoteric lyricism is joining Zimpel’s demanding multi-layered experience in Avant-garde jazz, and with this,  the pair have used all the tools at their disposal, aiming at a new form of ritual trance music. This fierce fusion of styles brings out the very best in each other, showing unique clarity and force. Miss it at your peril! 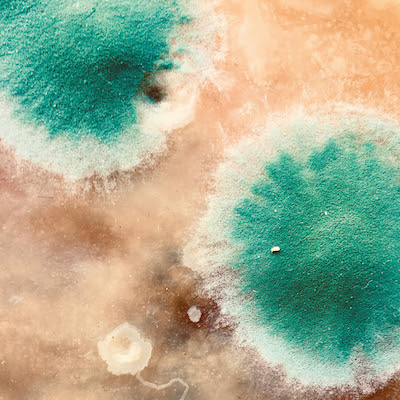 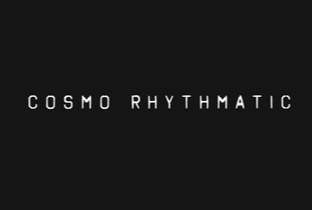