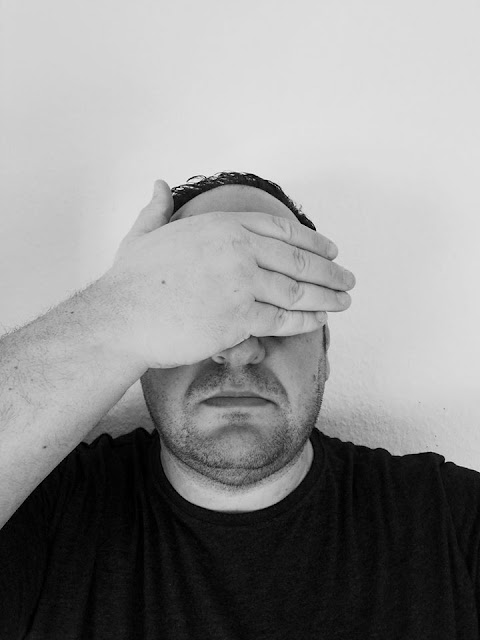 S-File, a recognized Dj and producer from Germany well known in the world Techno scene, and one of the proponents of contemporary techno, have an announcement to make.

After various of his releases have found a home on such respected labels as On Edge Society, Intacto, Nervous Records, Say What, Black Traxx Series or OFF to name just a few. The natural next step for him, is to to present his sound as a full length LP.

'Balance´is the name of his upcoming 10-track album. It will be out via his own label GND Records. The official release date is due to 4th September 2020. The first Single Things Have Changed is coming out on the 21st of August with remixes from Mark Broom, Deadwalkman, Fhase 87. Distance is the follow up single with another bunch of remixes.

The album begins with Things Have Changed. The Track name is telling the new situation and the changes in the music in this year. S-File is telling with this Balance a short story about his musical roots, not a typical ambient techno album, a concept club album to play the tracks in the club.

Previews are going to be uploaded soon here: 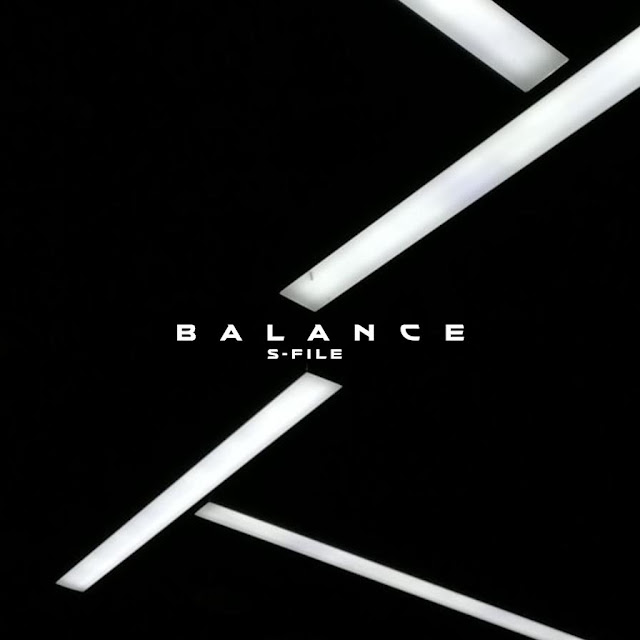 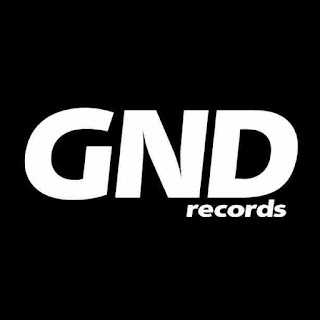