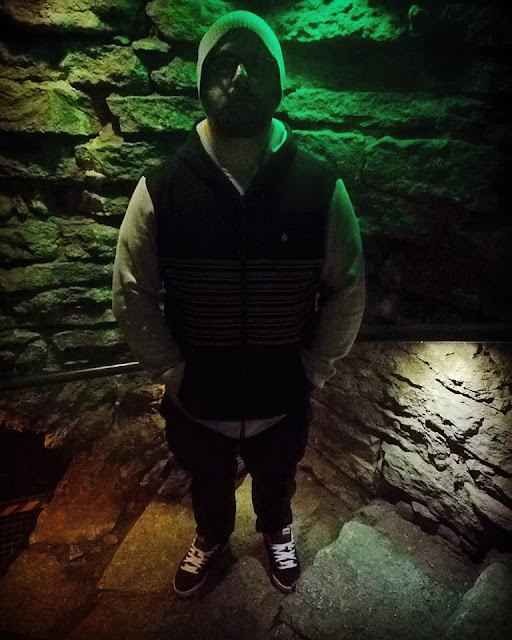 Let's keep with the line of techno we prefer. Meet Gobsmacked Records, a label that has been focused on promoting underground techno and culture for over a decade. They specialize in finding Dark, Dirty and Industrial Techno at its finest.

Now, the label welcomes back Millhouse,  who returns to Gobsmacked with a fresh and very powerful four-track EP that has been entitled 'Random Names', bursting at the seams with raw but fun techno, showcasing his trademark stylistic hard energy.

Millhouse has been bangin' out the tunes for over 20 years, playing in venues across Europe... In 2010, Millhouse saw his first few releases, firstly a collaboration with Luke Creed on Kamikaze Records followed by first solo release on Gobsmacked Records’ 50th release alongside other techno hard hitters.

Since becoming part of the Gobsmacked family he has helped curate several gigs with some of techno’s biggest hitters such as Irregular Synth, Patrick DSP, Jerome Hill, Decka, The Lady Machine and many more.

Now he continues rewriting the history, as usual, with good tunes, now with new four tracks that are amazing. You will find well crafted sounds, solid atmospheres and of course, a solid base beats and driving basslines. Truly an EP with something for everyone. 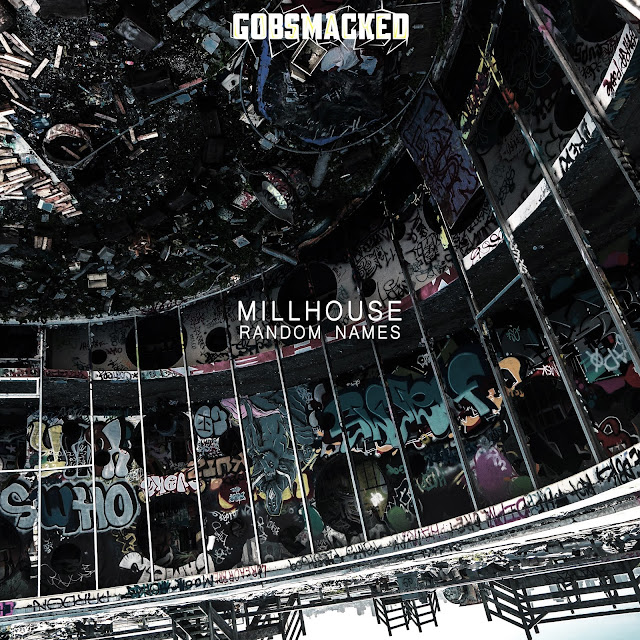 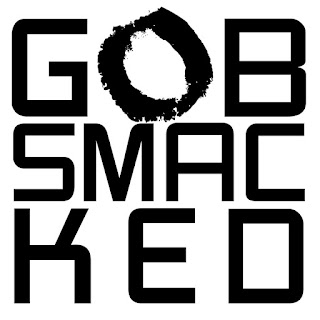