Home > vinyl > Meet some sonic cheerfulness in Cantor upcoming 'Convergence EP' to be out via his own label Underground Pacific.

Meet some sonic cheerfulness in Cantor upcoming 'Convergence EP' to be out via his own label Underground Pacific. 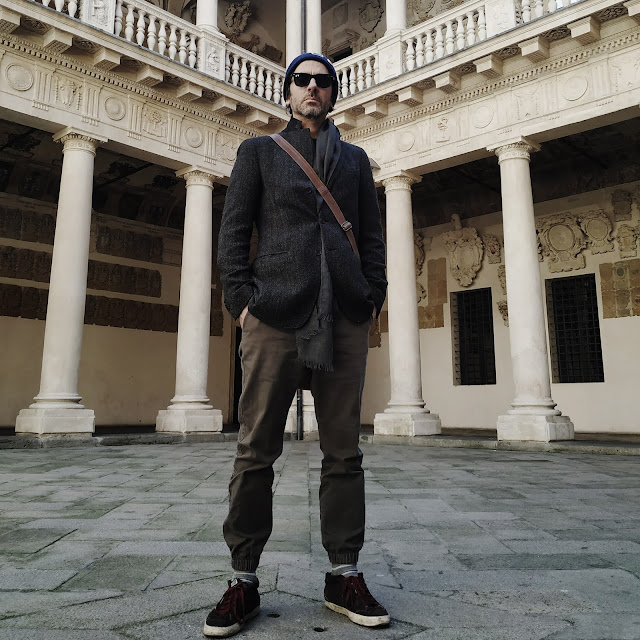 If you are an enthusiastic of the new concepts of electronic music this post is for you. Next wave of electronic dance music is now.

Meet Cantor, a producer that began to play Techno in the early 90s, after he naturally converted from punk and indie, inspired by Detroit sounds. His music encompasses sounds coming from italo disco, Detroit techno, post punk and new wave.

After releasing on Correspondant, Trafico Music, Motordiscs and Nothing is Real, the new Cantor EP entitled ‘Convergence’ is published by his own label Underground Pacific. With his label, this artist want to expose productions cross the barriers between different underground cultures and musical genres.

Convergence EP is an emblematic rendering of Cantor’s attitude in sonic form – a sampling from his consciousness. Pared down to four arresting tracks, influenced by new wave and post punk, including an acid remix by the legendary Alexander Robotnick, Convergence presents auditory concepts through which to explore the fundamentals of Cantor’s music: distortions, psychedelia, romanticism and sonic cheerfulness. 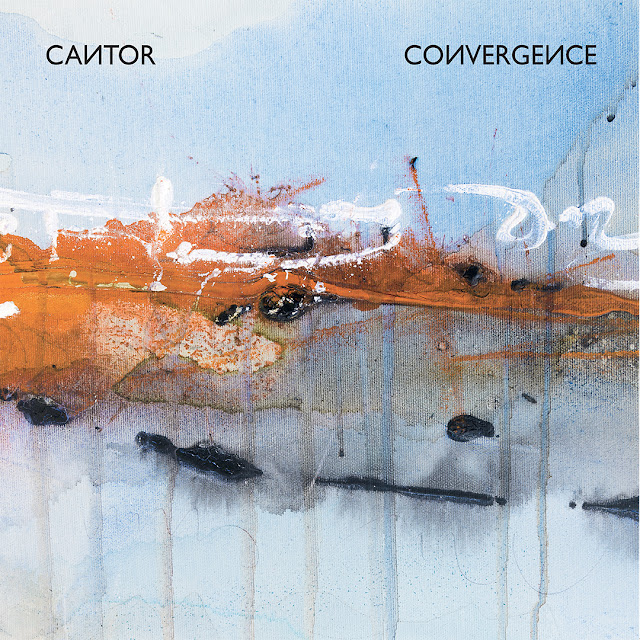 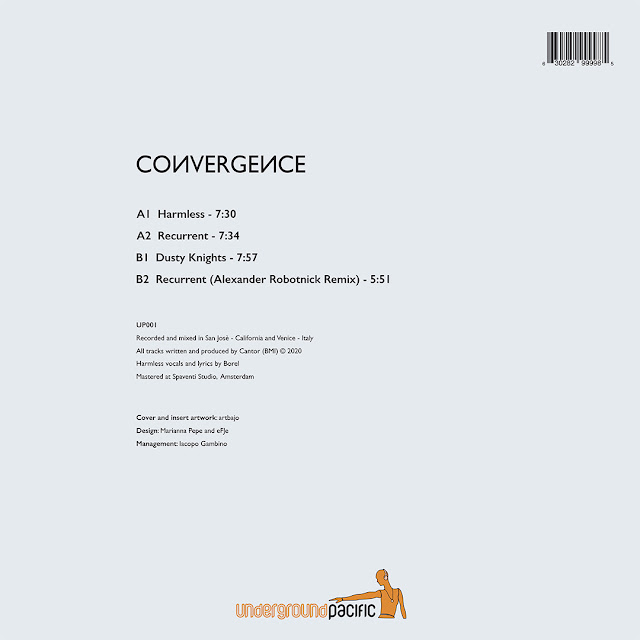 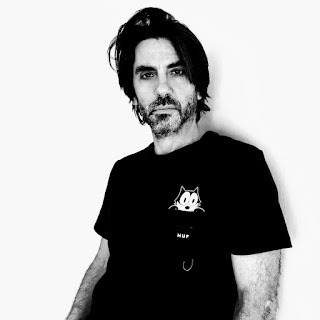