Lost Horizon Festival: Carl Cox, ANNA and many more will participate in the world’s largest music and arts festival in virtual reality. 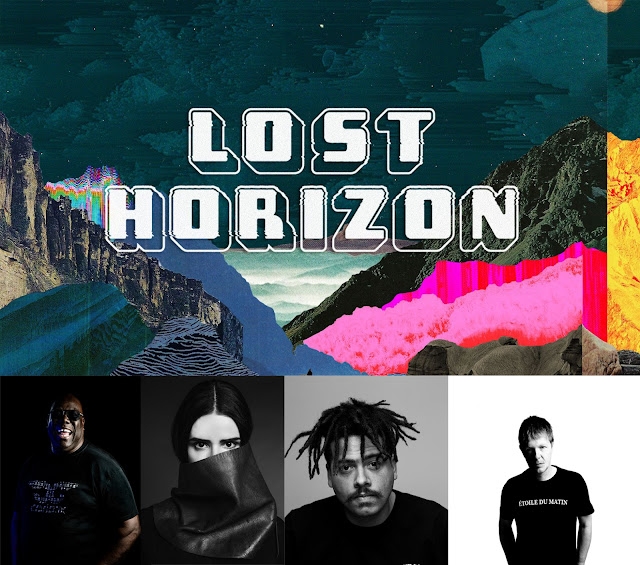 Hello dear readers, if you are thinking of festivals on this bizarre times, you are going to love this news.

For its 11th incarnation, and in response to the pandemic affecting the planet, the team behind Glastonbury’s Shangri-La has reinvented itself once more by teaming up with VRJAM and Sansar, and together had produced the the world's first fully-immersive Virtual Reality music festival 'Lost Horizon', which will take place on July 3rd and 4th, the weekend after Glastonbury's 2020 edition would have gone ahead.

The festival, is also made in collaboration with Orca Sound Project and Beatport, it features an interstellar line up of superstar DJs, underground acts and visual artists, raising money for The Big Issue (a UK-based magazine sold officially by homeless people as a way of making legit income) and Amnesty International. The event itself is free, but 'festival-goers' will have the opportunities to donate throughout the weekend and beyond.

This will be a REAL festival in a virtual world,  it will be a fully interactive and multi-stage event to explore via PC, VR or mobile app (iOS and Android) and streamed live and direct to wherever you are on the planet via Beatport and Twitch, and via partner and artist Facebook, YouTube and Twitch accounts.

The festival is a deep multi-layered experience, filled with wild dance-floors, secret headliners, a visual feast of art and performance, hidden venues and some of the planet’s most iconic electronic artists. 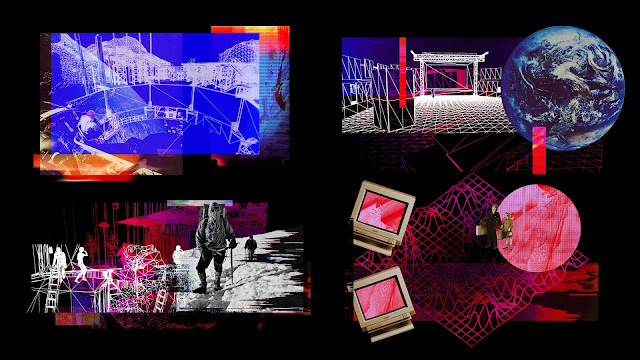 The other stages also will be the place for the performance of big artists like A.Skillz, John Acquaviva, Voodoo Black, Chris Tofu, Metrik & London Electricity and many more.

Music fans will be able to stream it online for a 'regular viewing' and they'll also be able to explore the festival in games mode. However anyone with a VR headset will actually be able 'enter' the festival, take a wander around the festival site and stages and even meet up with friends who are there in their avatar forms.

Lost Horizon is the Shangri-La team’s response to the pandemic affecting the planet, and raises funds for The Big Issue and Amnesty International. The Big Issue’s urgent appeal has been launched by the organisation to support Big Issue vendors who haven’t been able to sell the magazine safely on the streets since the Covid crisis hit.

Amnesty International* is responding to the Coronavirus pandemic as a human rights crisis in the most immediate sense, its usual work continues and now it is also working to ensure emergency laws protect the most vulnerable, such as people living in poverty, with disabilities or with violent partners.

‘We need unity more than ever right now, in an industry that is falling away in front of us. By creating a digital platform to experience art and music in a new way, we are at the forefront of defining the next generation of live entertainment and creative communities as we know them.’

‘The future of live events is virtual and we’re incredibly excited to be bringing it to fruition.’

Donations to the charities will be made via the VR and streaming platforms, plus www.losthorizonfestival.com

Tickets to experience Lost Horizon in VR orPC desktop are available now at www.sansar.com/losthorizon. Fans can also sign up for the free Lost Horizon mobile app that will empower them to see inside the virtual world of Lost Horizon using nothing more than their phone, by subscribing at www.losthorizonfestival.com