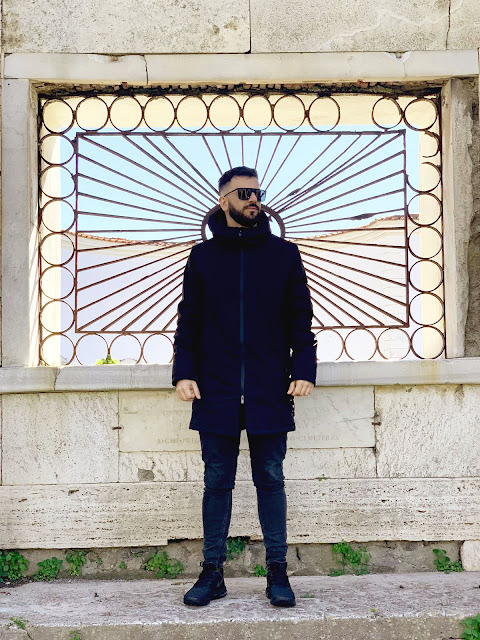 Frankyeffe. (Late 2019) Traversing the winding passages of his own cavernous capabilities, prolific Italian DJ, producer and label owner Frankyeffe – real name Francesco Fava – is well on his way to reaching the peak of his towering potential. Since his career’s 2001 inception, he’s wandered some of the darkest corners of melodic techno, injecting innovation and amplitude and gradually cementing himself as a true master within his own class.

Initially rising to prominence behind the decks of Rome’s renowned Rashomon Club, for three consecutive seasons, the venue’s intimate interior provided a vast canvas for Frankyeffe to draw upon. Soon sparking the interests of a wider audience, he’s since reached international recognition playing at various Mutate events in Naples, the Audio Club in Geneva, Germany’s Audiogate festival in 2017 and a monster slot on the Pryda stage at 2018’s instalment of Tomorrowland in Belgium. Stretching his reach further to high profile gigs in the UK, Holland, Portugal, Spain, Columbia and China his music is fast becoming a global force to be reckoned with. 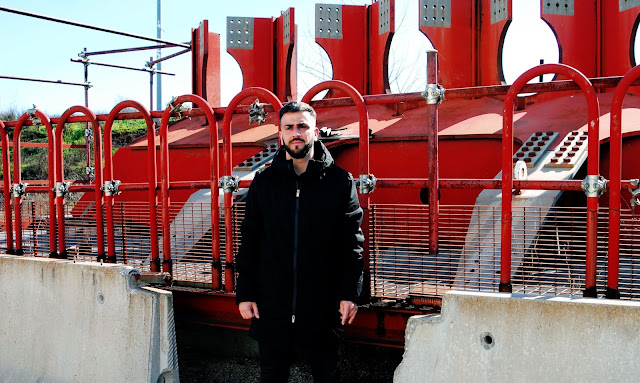 Helping to inspire other artist’s talent and creativity, Frankyeffe’s fierce DIY ethos is embodied by his own Riot Recordings label where he’s simultaneously put out a number of his own releases including his name making 2015 debut album, Trenta along with a handful of other flourishing and deserved artists – Teenage Mutants, Maksim Dark, Heerhorst and Spartaque to name a few. He’s worked alongside the likes of Enrico Sangiuliano – winner of ‘Best Producer’ at the 2019 DJ Awards – as well as been featured on established imprints that span Noir, Kraftek, We Are The Brave, Senso Sounds and Terminal M.

With an exciting schedule already underway, Frankyeffe has a busy year ahead with a string of tour dates and releases on Senso Sounds and his own Riot Recordings ready to drop in early 2020. Well set on the highroad to stardom, 2020 will be a crucial year for this buzzing techno talent. 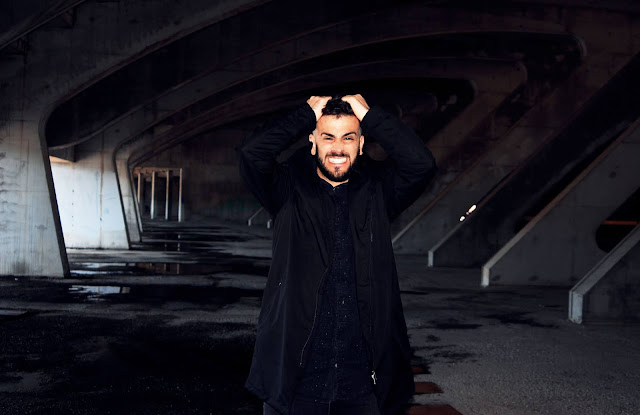 Articles in which Frankyeffe appears.

Frankyeffe delivers a more melodic and hypnotic standpoint for techno in his upcoming 'Hear me EP' under Suara.


Dubspeeka returns to Korpus 9 with Frankyeffe and Tom Hades on remix duties.