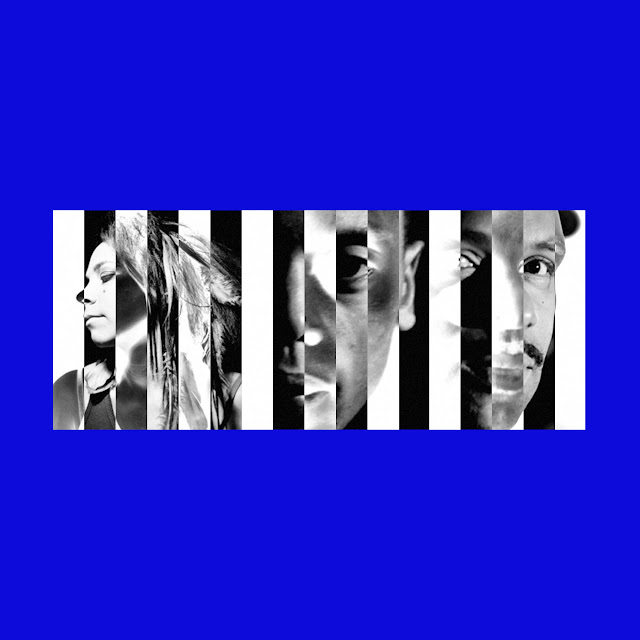 Hello folks, if you have some free time, give a chance to this 5 minutes reading and find out more about this exceptional project you must know and follow. Axis Records announce an upcoming release,  'The Crystal City Is Alive' album by The Beneficiaries (Jeff Mills, Eddie Fowlkes, Jessica Care Moore).

This album is a project initiated and realised by Jeff Mills. The project includes everything you can imagine. It has a history behind, of course music, Paintings, Photography, all done with the most professional artists from Detroit.

In retrospect perhaps the problem with the American Dream several generations got sold, was there was too much materialism and not enough dream. Or at least no room for American dreamers who could imagineer future worlds beyond those that only met basic  material needs. Beginning in the 19th century  Detroit set  a high bar internationally for forward-thinking in industry and architectural design —a  futurist bent that had produced a skyline full of miracles by mid-century, many of the most magnificent of which are still standing.

The Detroit auto-industries  making a way for African American laborers was miraculous in its own right and  partly born of a racial nightmare: Black Folk fleeing the everyday terrorism and slave-cropping poverty  of the South  for the promise of modern industrial  wages in the city’s booming auto industry. They were  economic exiles, refugees and fugitives of the lynch-crazed hell stewing below the Jim Crow-centric Mason Dixon line, yes—but though they were challenged financially, they were  in command of what we would become  the most globally  impactful, influential and inspirational musical culture the world had seen since the Baroque and post Baroque eras.

By the 1940s Black Americans, primarily Southerners, had dialed up a dozen novel and innovative forms of modern music. These innovations would define America’s most distinct and lasting contributions to musical world-cultural  history for the next 75 year: Spirituals, ragtime, country blues, classic blues, gospel, New Orleans jazz, swing, bebop, doowop, rock and roll, rhythm and blues, cool jazz, hard bop, First and second generation Detroiters left deep hallmarks. tread marks and skid marks all up and down the canons of these idioms. By the early 70s, Detroit, along with New Orleans and New York , Detroit became one the American cities revered as much for its musicality as for its industrial and architectural swagger. All while provided an incubating sanctuary  for the conceptual (and audience) development of brinksmanship musical thought-leaders Sun Ra, George Clinton’s Parliament-Funkadelic, The Art Ensemble of Chicago, Prince., Eminem, Slum Village, J. Dilla.

Detroit Proper also began producing  figures, genres and protogenres  that were groundbreaking in their own right.: Motown, Aretha Franklin (a genre unto herself), the ur-punk  of Iggy and The Stooges, MC5 and Death. Add  the gospel boplicity of the soul-rousing  Clark sisters,  the spiritual expanse of Phil Ranelin and The Tribe, the incantory pianistics of Geri Allen, and, of course, Detroit Techno.

Who are The Beneficiaries?

We recognize Jeff Mills and Eddie Fowlkes as two of the originators and progenitors of Detroit Techno, and as artists who’ve sustained a near 40 year practice as prolific keepers of the Motor-City’s culture-advancing  musical flame .

Jessica care Moore is an internationally renowned poet, publisher, band leader, multimedia event impresario and recording artist. She returned to her hometown nearly a decade after long stints in Atlanta and New York, where she first gained acclaim  as a multiple time winner of The legendary Apollo Theatre’s legendary and uber-competitive Amateur Night. The poet’s sermonic delivery of  her lyrical tapestries on The Beneficiaries brings the rich, prophetic  and radical political vein of African American Freedom movement  poetics  into Techno in ways not heard so overtly, militantly or evangelically before.

Mills, Fowlkes and Moore are beneficiaries of  Black Detroits multi-dimensional legacies of self-sufficiency and sonic futurism. They   represent  a triumvirate  of diversity healing from within Detroit’s  creative omniverse, assembling to lay down a crossroads of their own conjuring and coordinates.

Working together for the first time.  with energetic ergs of  mutual respect, The Beneficiaries bridge parallel and wildly divergent streams of artful productivity— drawing freely, symphonically and cinematically  from  Detroit’s historic  infinitude of visionary,  polysemic and polyrhythmic possibilities. Through The Beneficiaries we witness deeply rooted Detroit artists once again harnessing The D’s capacity for projecting  elevated  forms of Black musical consciousness into global arenas of circulation, appreciation and rumination. 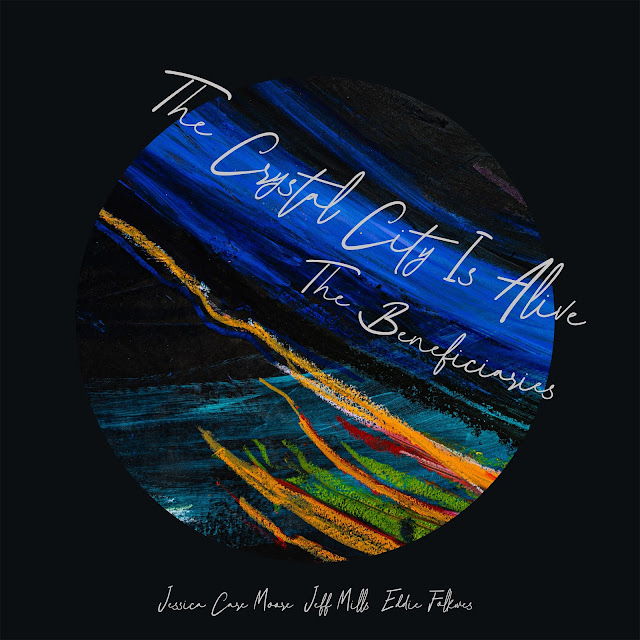 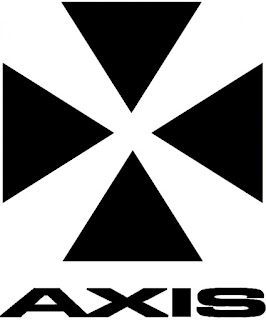