Demian Licht self-produced debut album entitled 'Die Kraft' to be out on Motus Records in July. 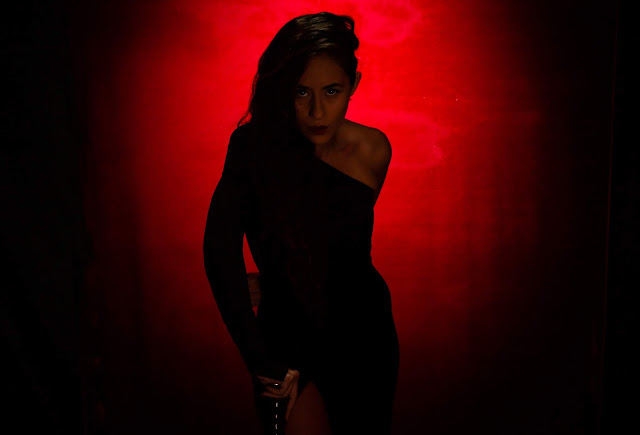 If you are looking for a good and different point of view on hypnotic techno, you better check out this very gipsy and shamanic sound that sees light in the next release in Motus Records, which is the debut album of Mexico/Berlin's producer Demian Licht.

Entitled 'Die Kraft', this new record is scheduled to be out in July 10, 2020 on Digital and Vinyl LP formats. The upcoming LP contains 9 fresh tracks that according to our criteria, sound really good.

Demian Licht debuted back in 2016 with 'Female Criminals' trilogy and her cinematic live A/V shows, collaborating also with Female:Pressure and Discwoman to promote diversity and equality in the dance music scene, also in Mexico — she is still the first and only woman certified as Ableton Certified Trainer in Latin America. More Demian Licht releases are out via Phantom Limb's Visitant and Eotrax, the latter also home to Paula Temple and Nene H.

'Die Kraft' is the soundtrack of a female ceremony, a unified dance among light/darkness, fragility/strength, femininity/masculinity where cultures, symbols and languages join together and translate each other — German, Aztec, Mexican, Greek, Latin.

In 'Die Kraft' live show, music, light and architecture are orchestrated in collaboration with Fragments and Forms, a Mexico City-based multimedia studio.

Listen below the the first single 'Instinto' , that is already out, Mexico/Berlin-based Demian Licht self-produced debut album and live show. 'Die Kraft' is due out in July 10, 2020. 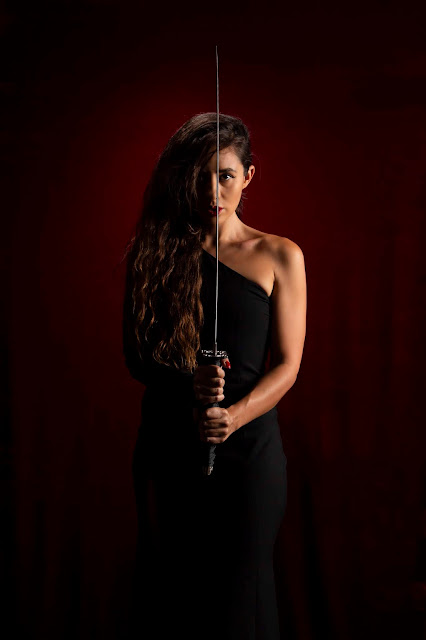 Overview. Demian Licht debut album ‘Die Kraft’ reflects a refinement of her cinematic aesthetics, in continuum with her previous, well received ‘Female Criminals’ EP trilogy where she co-directed and co-produced videos in collaboration with Ricardo Soto, with shootings at Berlin’s Soviet War Memorial and Mexico’s Guanajuato. Music and videos are all out via Demian Licht’s Motus Records.
Sonically scripted under the concept of ‘Die Kraft’ (‘the force’ in German), boarded as the ‘Ometéotl’ (the dual god/goddess of creation, according Aztec mythology) and represented as a unified dance among light/darkness, fragility/strength, femininity/masculinity.
‘Die Kraft’ has grown between Germany and Mexico, where Demian Licht had ancestral ceremonies with women shamans too. It’s the sonic interpretation of ‘El Camino Rojo’ (the red road), the path through where ancients cultures in Mexico used to invoke their ancestors and masters.
‘Die Kraft’ narrates these ceremonies track by track. ‘Invoke’ to begin, ‘Ollin’ (‘movement’ in Náhuatl) to proceed, ‘Pneuma’ (‘spirit’ in ancient Greek) to receive the invoked deities. Moreover, ‘Bellator Lumins’ (‘guardian of light’ in Latin) to explore the dual energy, ‘Hexe’ (‘witch’ in German) to meet the shamans, guardians of ancient heritage. ‘Instinto’ (‘instinct’ in Spanish) as the inner truth, ‘Schwingung’ (‘oscillation, vibration’ in German) as the main source of the entire ritual, the singing. ‘Selenophile’ (‘love and fascination for the moon, madness for the moon’ in Greek) is the unit of duality, an astronomical body revered by Aztec religion as goddess Coyolxauhqui.
‘Die Kraft’ is also an immersive live show, orchestrating music, light and architecture in collaboration with Fragments and Forms, a multimedia studio in Mexico City. 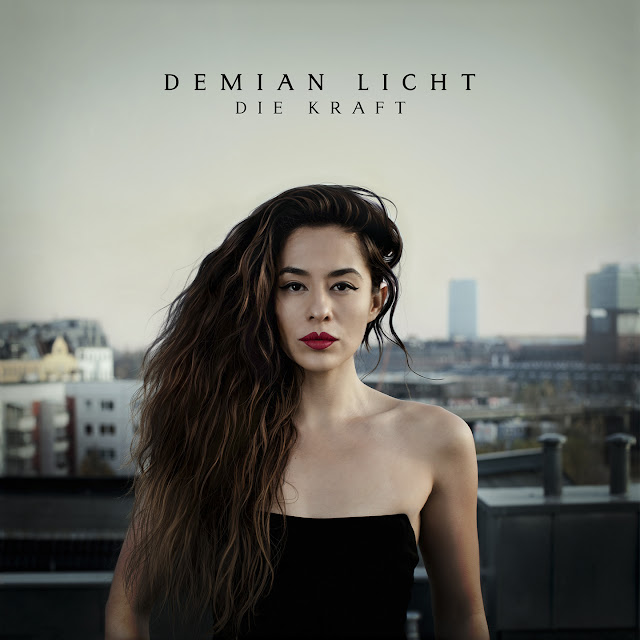 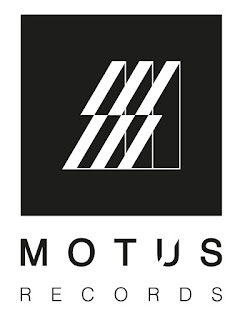