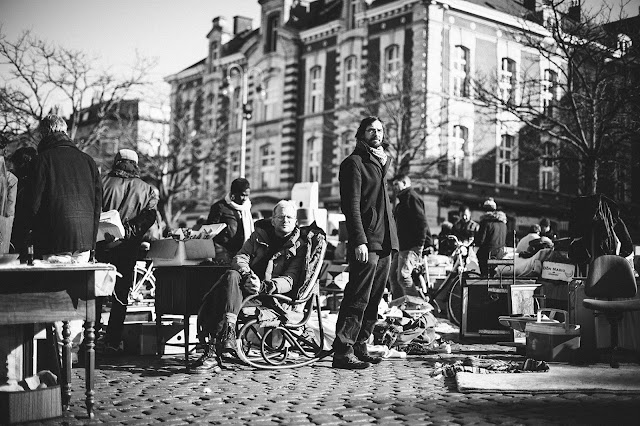 First, Maze & Lindholm will release "A River Flowing Home To The Sea" on June 19th, and will be followed by an album by Bedouin label head Constantine, "Eternal Recurrence", in September.

Today we share the info for the Maze & Lindholm album together with a teaser by Tatsuya Fujimoto & the A1 track entitled "There’s a Room For You". (Watch below the teaser.)

"There is no identical scene of nature, such as water, trees, and the sky, and it always passes by with the wind. The awe of nature casts inorganic shadows, and reflects a completely different scene."  - Tatsuya Fujimoto 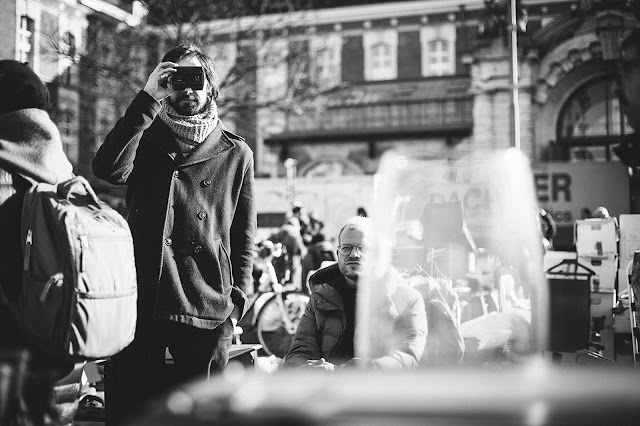 Maze & Lindholm is comprised of P.Maze, one half of noise/techno duo Orphan Swords, and fellow Brussels-based producer and musician Otto Lindholm, who reunite after their highly acclaimed debut LP Where The Wolf Has Been Seen, on Aurora Borealis in 2018.

As an album of profound sonic meditation, the piece flows at a quiet pace and invites us to experience a state of inner tranquility. The album is also being formatted into a live set to be debuted later this year with a visual component.

Similarly, Constantine's album, which was written in the 2019, was inspired by the clash between technology and spirituality and the deep abyss that has been tunnelled as a result of society being pushed to a breaking point... shockingly familiar with our current climate.

This upcoming release is a great piece of art, sonic expressions that the soul loves mostly.

Listen to "There’s a Room For You" From "A River Flowing Home To The Sea" LP / Digital. Scroll down for full details.

Maze & Lindholm · There’s a Room For You 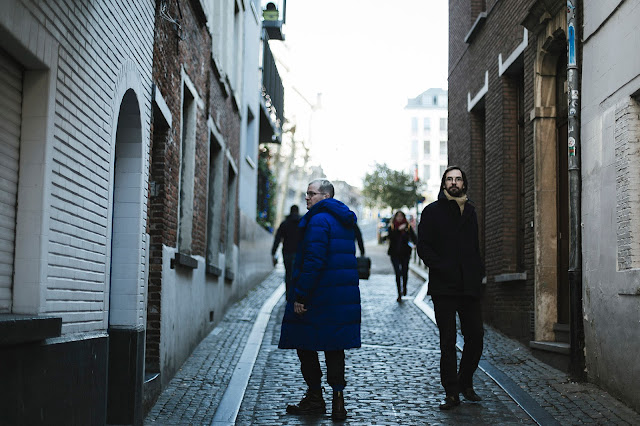 Overview. Maze & Lindholm, widely critically acclaimed since their first LP Where The Wolf Has Been Seen - released by Aurora Borealis in 2018 - bring out yet another aspect of their ever fruitful collaboration.
While their debut album was constantly balancing between contemplation and anxiety (never quite pitch dark but often on the fence between extremely contrasted moods) the live rendition of their new opus offers a profound sonic meditation.
A River Flowing Home To The Sea never tries to compete with the world’s deafening din nor embraces its inherent violence - as "Where The Wolf Has Been Seen" often did - but rather emphasises a certain relation to silence while magnifying it. Celebrating its rarity and approaching its own production as an intimate yet enthralling experience.
As opposed to a river forming into a torrent, the piece flows at a quiet pace and invites us to experience a state of inner tranquility. 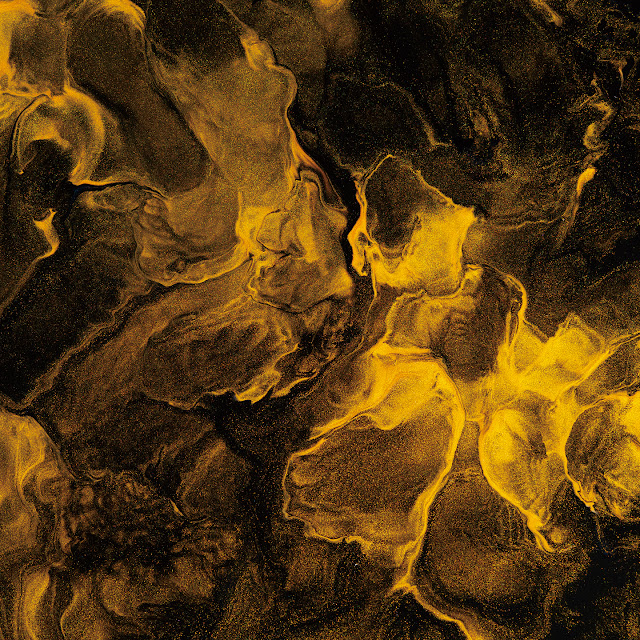 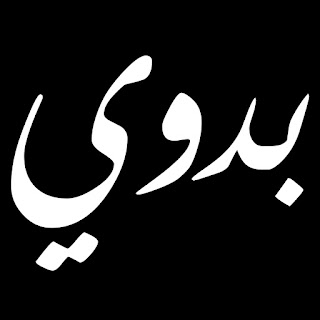