Home > Techno > Shifted brings out an extraordinary hypnotic techno sound for his upcoming album 'The Dirt On Our Hands' via Avian.

Shifted brings out an extraordinary hypnotic techno sound for his upcoming album 'The Dirt On Our Hands' via Avian. 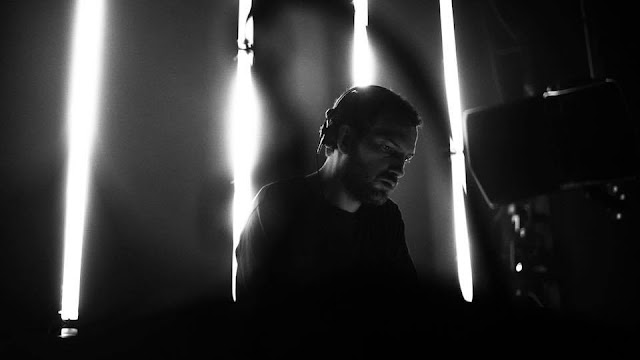 Hello peeps, let's switch the chip and let the darkness of techno music take the controls, as Shifted has revealed that his fourth album "The Dirt On Our Hands" is scheduled to be out on June 8th, 2020 trough Avian records.

Shifted told RA over email. "I wrote The Dirt On Our Hands right before I left Berlin late last year,". "I'd been trying to write a new record for a while unsuccessfully, I guess I was exhausted of everything. Eventually this fell together over the course of a month or two. I'd become pretty obsessed with changing the way my records sound in terms of tone and palette but trying to do so without loosing what it is that defines me."

Shifted continue explaining "These tracks are from the first sessions where I felt close to achieving that," he adds. "What I wanted from this record is a sort of skeletal hypnotism, just core elements that suck you in over time, and leave room for interpretation. Hopefully I've come close to achieving that."

So, after listening to this album we only can think on the pure darkness intentions to create it, featuring 8 fresh outstanding tracks, this LP is made to submerge your mind into an ocean of skeletal hypnotism, hard core sounds and esceptical melodramatic cuts.

And in our opinion, Shifted did it again, he accomplished to deliver specific new sounds and stick to the theme of the release, facing track by track a followed statement of dark and hypnotic techno that defines him, very proper from his productions.

Stay tuned because Avian will release The Dirt On Our Hands on June 8th, 2020. It is a brilliant release everyone must have. Scroll down for full details.

Listen to the first track of the album "Eso". 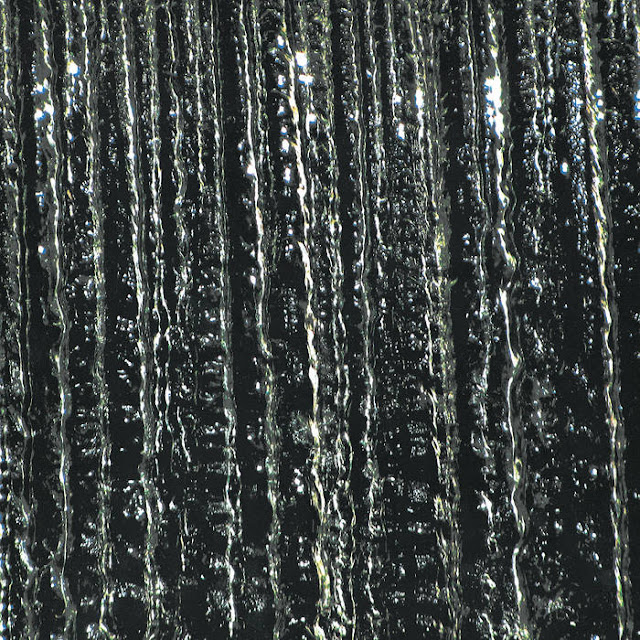 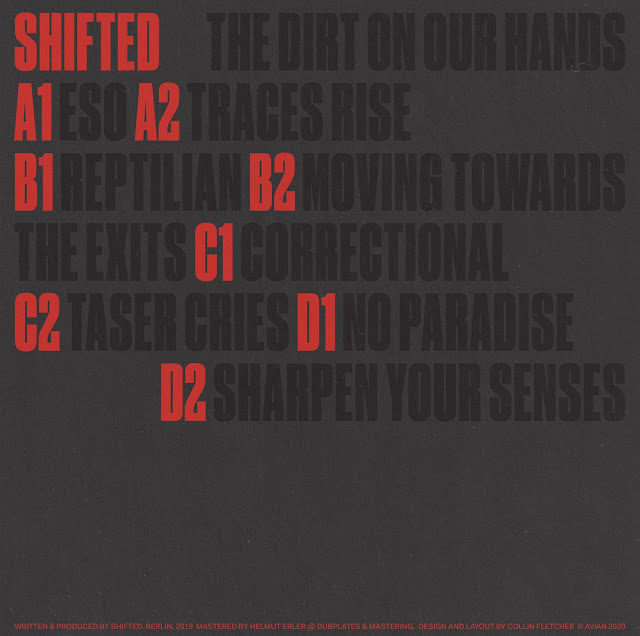 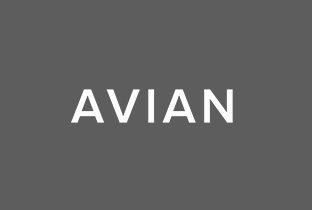