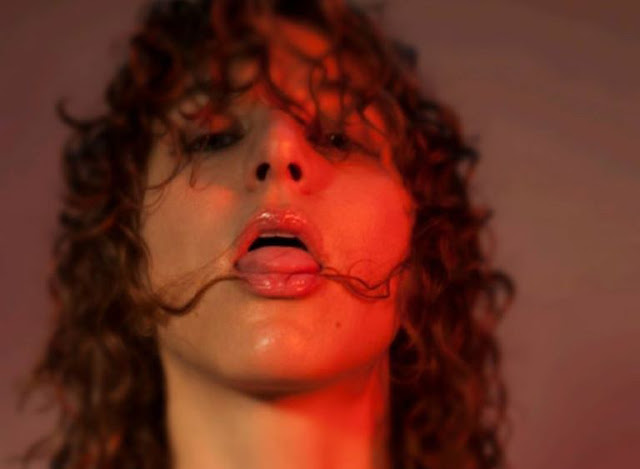 Hey, it's time to move in space in a very slowly way, talking of music of course.

Today we are going to talk about the upcoming album from Abyss X that has been entitled INNUENDO, and is settle to be out digitally on June 26th through Deep Matters of the Heart records. Together with the album Abyss share a new stunning video for the first single ‘Love Altercation' directed and edited by herself. Watch the video below:

The Greek-born, Brooklyn-LA-based artist is known for her theatrical live performances as well as her releases on Rabit's Halcyon Veil and Aisha Devi’s Danse Noire. Furthermore her collaborations include playing live with SOPHIE in Miami, Juliana Huxtable, House of Kenzo, Dis Fig, Rui Ho and more.. She also gained further reputation by organising the intimate Nature Loves Courage Festival in a very remote location on her home island of Crete.

"INNUENDO is a beautifully poetic album of twisted pop, allowing her 4 octave range voice to elegantly embosom each and every track on the album in nuanced ways. Exuding raw minimalism and punk attitudes the album conveys themes dominance, honesty, self-realization, dispute and infatuation in a dystopian time."

In our opinion, after listening to the album, we think it contains very smooth but twisted rhythms, slow sounds that seems like trip hop and a beautiful minimalistic vocal tint, in other words, Abyss X's debut LP INNUENDO is a sonic treasure that hide very interesting and elegantly music, and definitely represent the magnificent style of Abyss music

"Throughout the album, one can detect recurring themes and cries of loneliness, dominance, honesty, self-realization, dispute and infatuation in a dystopian time."

Listen to the track "Love Altercation" Taken from album INNUENDO by ABYSS.


Overview. Abyss X's debut LP INNUENDO sees the artist taking yet another bold turn in her musically turbulent creative path. She likes to describe herself as “a curious mind with a heart”, manifesting all aspects of her capricious artistic outfit without a flinch of hesitation. Taking all the elements that transformed her into a cross genre virtuosa in the past few years and morphing them into a sharp but twisted style of pop song writing. As a true auteur in her practice, she finesses every track treating it as fertile ground for bold artistic manifestation, painting her signature cinematic production with a future sopped brush and for the first time allowing her 4 octave range voice to elegantly embosom each and every track on the album innuanced ways.
At times her vocal tint is minimalist, almost doom like, at times it is raw and punk and sometimes her approach to vocal arrangement suggests a meticulously masterminded synthesis. The poetic nature of her enigmatic lyrics allows for varied connotations, or total lack thereof. After all, that is what the album title INNUENDO suggests, delivered intimately for the purpose of sentient digestion. Throughout the album, one can detect recurring themes and cries of loneliness, dominance, honesty, self-realization, dispute and infatuation in a dystopian time. Abyss X is not afraid to build a whole world and tear it down within less than 35 minutes and you, the listener, are in the fine position of witnessing that.
The remix edition to follow the album will be dropped later in the year featuring the likes of DJ Rosa Pistola, Rui Ho, House of Kenzo, SOPHIE and Gabber Eleganza to name a few. 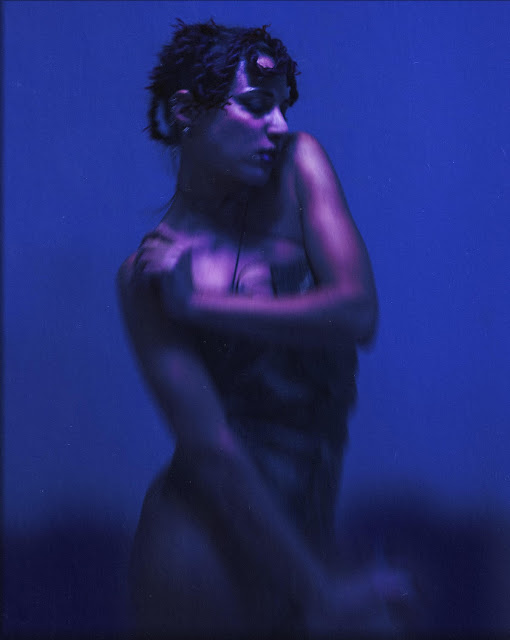 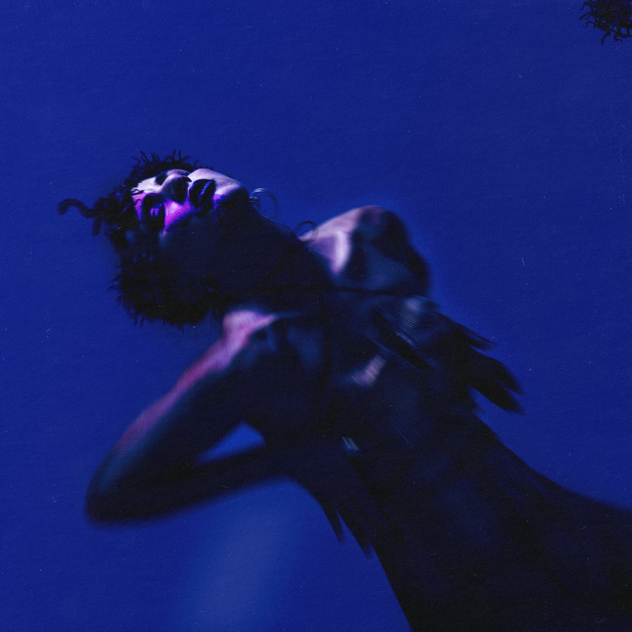