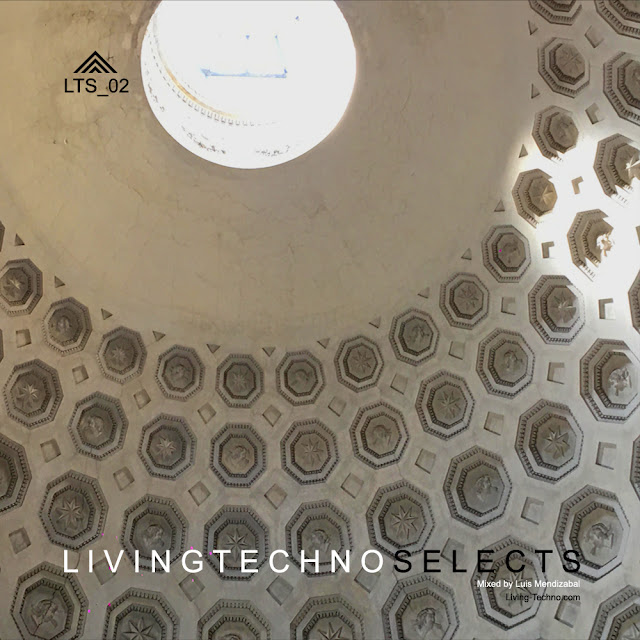 Second instalment of LTS is already uploaded and delivers a great selection of pure techno music.

For this episode we present a one-hour mix featuring hypnotic sounds, dramatic melodies, trancy rhythms, hard bass and a endless banging atmosphere full of kicks and synths which happens to be an infinite source of energy, to be on point to dance and set your mind on a trip.

We manage to craft a selection of powerful tracks, that we carefully picked from our vaults (Some tracks ara recently released, others not that recent). You can scroll down and check the full tracklist and the articles in which we commented about those releases. Its always a pleasure to share with you this special mix series that we assure comes with techno music that make the difference.


Reviews and articles related to the tracks selected in this episode of Living Techno Selects.

Until next episode my friends, enjoy life and techno music. 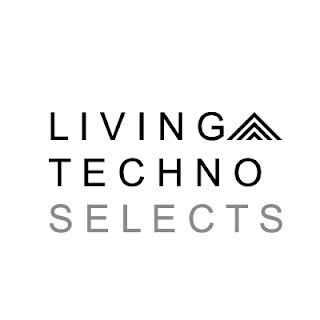