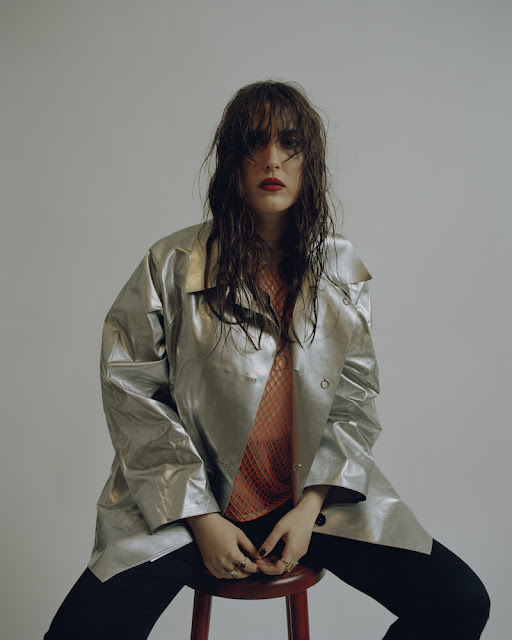 Hello again folks, lately the compilation releases has been a usual thing don't you think. Well, we could never get tired of compilations, and the more extensive and better selected they are, the more we continue to get excited.

Today we have the announcement that the Hamburg's highly esteemed selector known for her mind-blowing vinyl DJ sets, Helena Hauff, has compiled and mixed the next volume of the Kern mix CD series for Tresor,  lashing together a sound world with a potent barrage of industrial dance music (IDM).

Updated (June 19, 2020): As this phenomenal compilation is already OUT, you should watch the recently Morah & Hauff 'Segment 3' music video by Sohrab Hura including excerpts from his upcoming film The Coast (2020)


We are very enthusiastic about this release, after following Helena's acclaimed albums on Ninja Tune, her return to Disorder recordings, and now making her thing with a brand new mix and compilation for Tresor’s Kern series, that already had featured Objekt and DJ Stingray in previous mixes.

'Kern Vol.5' is scheduled to be out on June 19th on 2CD, as well as a 3×12″ vinyl edition highlighting the rare and exclusive cuts found in the mix. OUT NOW!

Just like in peak time festival slots she has planned for this year at the likes of Dekmantel, Sónar, Dimensions, Melt and Nuits Sonores in this mix Helena Hauff sets a swift 150bpm groove, blending shepherd-tone electro, ghetto bumps, and grizzled techno. 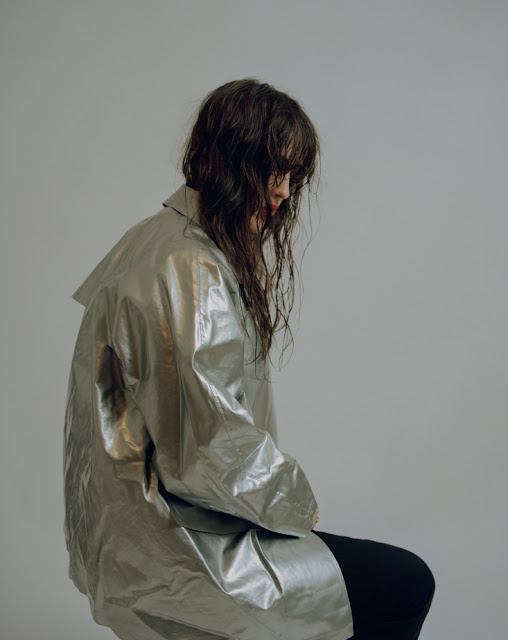 The mix features a new collaborative track by Hauff and Morah, while Umwelt, Machino, Galaxian and L.F.T. contribute with unreleased tracks, exclusive to the compilation. Rare titles are also featured, such as the late Curley Schoop’s “Mayhem” under the name Esoterik, “City Of Boom” by DJ Godfather & DJ Starski and “After Dark” produced by Andrea Parker and David Morley.

The release of Kern Vol.5 mixed by Helena Hauff, will be celebrated on July 24th at Tresor in Berlin, featuring DJ sets by Helena Hauff, DJ Godfather, Morah, Privacy and live shows from Volruptus and L.F.T., as well as special secret guests.

Listen below to the continuous mix below:

Overview. Switching within digital binaries, analogue flux, and all forms of degradation in between, a creature is kickstarted to life, as if awoken with locomotion's full might. Helena Hauff delivers a mix for Tresor's Kern series, lashing together a sound world with a potent barrage of industrial dance music.
Scorched-earth missives attract metals and mining chemicals, leaving little in its wake but aggravated and chaotic experiments of lateral hypotheses in acid brine. Like a hyperloop through this labyrinth, this high-velocity future is both beautiful and evil, glinting embers through low-bit fogged-out clusters. 100 metre-high aluminium pylons vibrate, each captivated by their electrified foundations. There is no place for dust to settle on the floor. Where a loose TB-tribalism knocks switches and pounds upward synaptic shocks, life down there is too rapid. Not to be taken lying down, this is the viable path forward without the shackles of turgid passivity. The effect is no less thrilling than crucial, as it presents an essential DJ of our times.
Settling into swift 150bpm groove, Hauff ploughs through shepherd-tone electro, ghetto bumps, and grizzled techno. A new collaborative track with Morah plays a rough game of meter, with Hauff's signature sound clear as ever ripping apart new dimensions with a brutal disorder over deceptive bass synths. The visceral crunch of the present is no more clear than at the halfway point, a threshold in which the breakneck electro falls apart, with the rabid foam of Nasenbluten's ballsy gabber anthem Intellectual Killer. Slowly more room to breathe comes into view, the pace drawn down revealing a strange sense of resolution, with expansive synths hinting at a beckoning euphoria. At this moment, Helena Hauff is clearly in full stride, uniquely melding fragile machinations against anarchic human interventions.
Kern Vol.5 releases June 19th 2020, on 2CD, as well as a 3×12″ vinyl edition highlighting the rare and exclusive cuts found in the mix, packed in a full color gatefold sleeve, featuring exclusive photography.
The release of Kern Vol.5 mixed by Helena Hauff, will be celebrated on July 24th at Tresor in Berlin, featuring DJ sets by Helena Hauff, DJ Godfather, Morah, Privacy and live shows from Volruptus and L.F.T., as well as special secret guests. 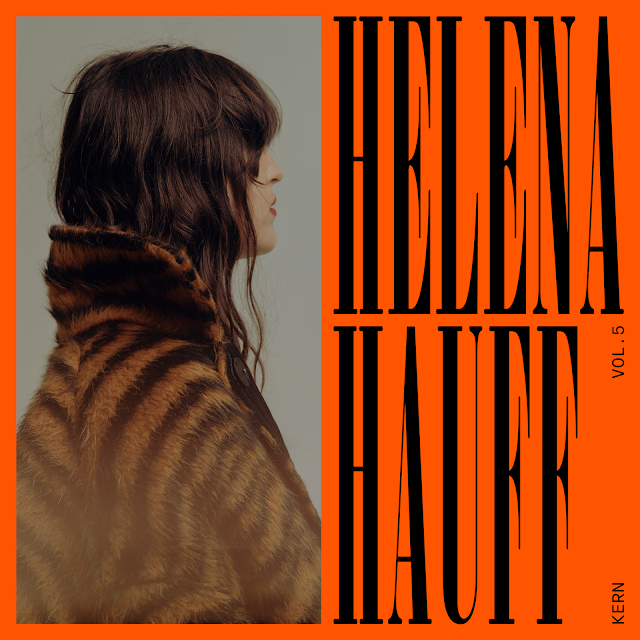