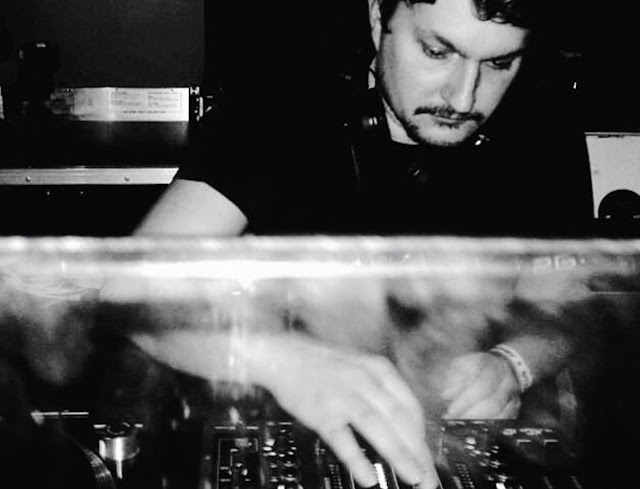 Hey, lately we have been sharing lots of techno in its heavier versions, let's give space for some deep and smooth techno sounds. Let's talk about Benales, a Dj and Producer that was born in Normandy (France), and now is based in Paris; an avid record collector and enthusiast of Techno and House - his DJ sets and tracks combine the raw, dark and deep elements of these musical forms with a firm nod in the direction of Detroit. Also, he is a vinyl only DJ.

Now, after some well crafted previous releases on labels like Suburban Avenue, Eduardo de la calle's Analog Solutions, Knotweed, Diffuse Reality, Freddy K label Key Vinyl, among others, Benales has announced that a new 3-track EP is already cooked and is scheduled to be out on May 8th (Vinyl), June 7th (Digital) via SINO recordings.

The upcoming record has been entitled "Transition EP" and come just on time to celebrate SINO’s 20th anniversary.

With a constant groovy sounds platform, minimalist rhythms, strong hats, proper snares and a luxury bass gap, Benales has deliver another 3 smooth bangers for this release, very accurate to his reputation, music that definitely will go well for club sets.

We really liked this release, it contains three massive techno tools perfectly crafted. A must have. Scroll down for full details.


Overview. Born in Normandy (France), and now based in Paris, Benales has been honing his craft since the end of the 90s. An avid record collector and enthusiast of Techno and House - his DJ sets and tracks combine the raw, dark and deep elements of these musical forms with a firm nod in the direction of Detroit. Also, he is a vinyl only DJ.
His talent allows him to put himself in many clubs in Europe like Tresor, Rex Club, Le sucre, The Gate (Georgia)... but also as a regular guest of Concrete when it’s not rare to find Benales surrounded by guest of very solid reputation like DVS1, Zadig, Surgeon, Steve Bicknell, Dj Pete, Antigone, James ruskin, Deepchord Maurizio...
Fascinated by techno and the electronic coldness but always with groove, Benales relea- sed some EP and remixes on Sino (label formed by Technasia).
This EP‘S on Sino „Elements part 1 & part 2“ takes his career to a new level by offering him international visibility.
Now he continues to produce on labels like Suburban Avenue, Analog Solutions (Eduardo de la calle label), Knotweed, Diffuse Reality, Key Vinyl (Freddy K label) which have also been noticed on the international scene...
Celebrating SINO’s 20th anniversary, Benales delivers another 3 bangers that made his reputation. 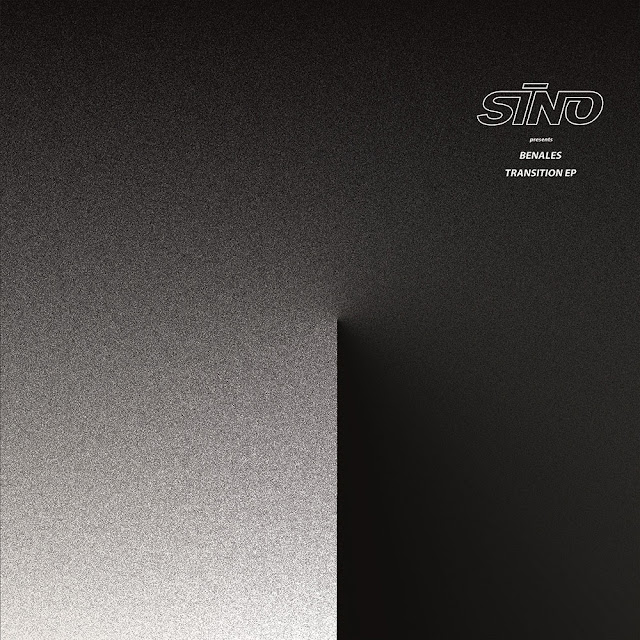