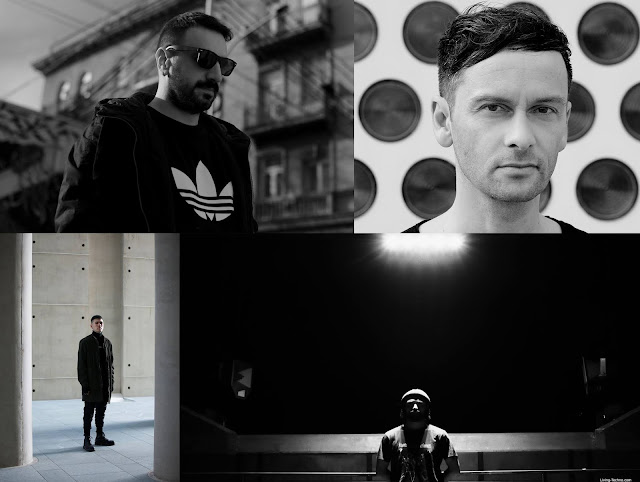 Hey folks, this year is giving us a really successful menu of techno, and we couldn't be happier of meeting new artists and different concepts of techno every day. Today we are going to talk about some really good news that has to do with the whole scene and techno music industry.

Before everything, we are going to say that a new record label has been born by the hands of the proper people. Good music is coming, that's for sure.

Continuing... Have you heard about the best techno club in Tbilisi, Georgia? I'm sure you do, and if you haven't, you just need to know that together with Bassiani represents the core of the Georgian underground techno scene, im talking about the club KHIDI, that has holded lots of big artists performances with the best sound, vibes and music in Tbilisi.

Well, now KHIDI is launching its own record label, and with it, announcing its first release including all exclusive music from the club's residents Ancient Methods, Phase Fatale, OTHR and Roman.

This release is in form of a various artists compilation (As the label is planning to run several VA compilations after this EP), it features 4 original tracks by Khidi´s most loved residents Ancient Methods, who has been a resident at Khidi since 2018, Phase Fatale, who just released his latest album on Ostgut Ton Label in January, OTHR the Georgian DJ and producer who will release his very first debut track on Khidi label, and last but not least Roman who is part of the Georgian scene since 2013 and released his first track last year on the Georgian Label Incontrax.

We had some access to this upcoming release and listened to the 4 original tracks, and we love it all of them, giving classy, rawish, modern and industrial rhythms to the techno music we love so much. Each artist presenting their own style in every track, that's what we love about compilations.

KHIDI's VA EP comes out as a 12 inch Vinyl and Digitally in KHIDI recordings. The release date and release party is scheduled on April 10th, 2020. Scroll down for full details.


Overview. We are happy and proud to announce the launch of our Label. The first installment is in a form of a various artists compilation, featuring 4 original tracks by our residents Ancient Methods, Phase Fatale, OTHR and Roman. We are going to follow this route and are planning to run several various artist compilations.
This particular one comes out as a 12 inch Vinyl and Digitally. The release date and release party is scheduled on April 10th. 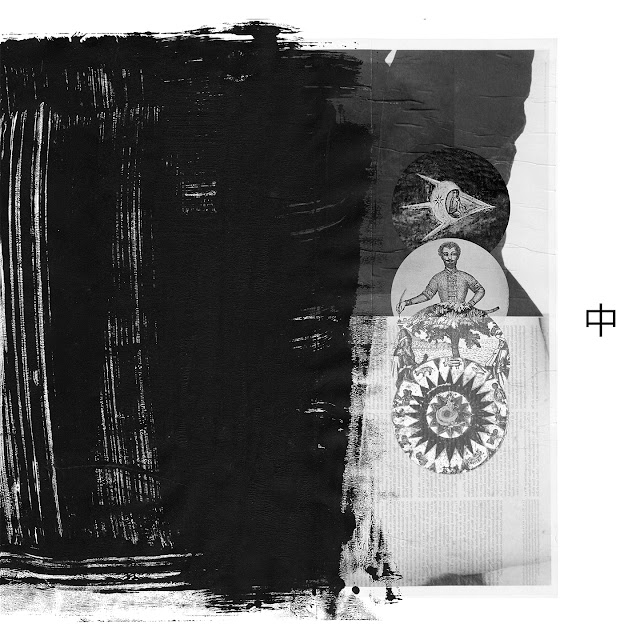 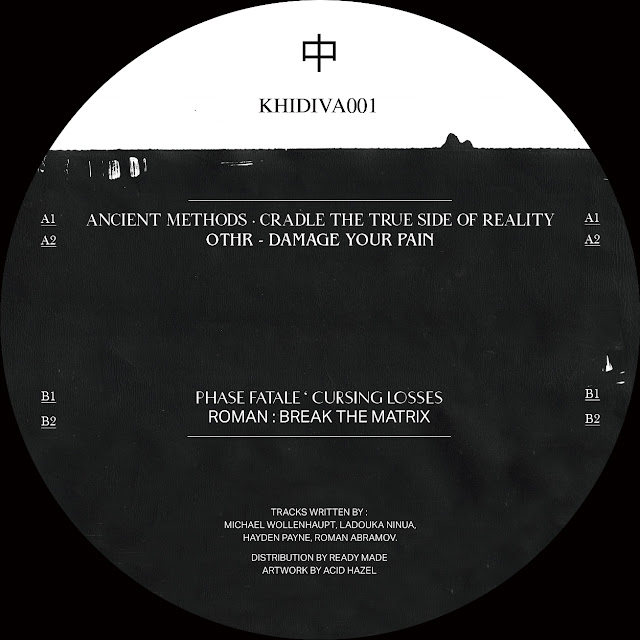 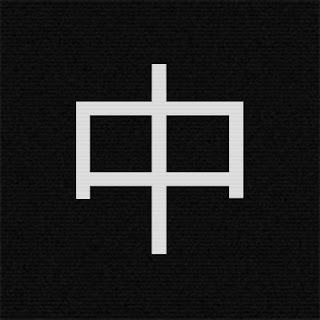