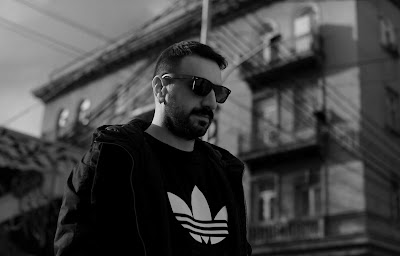 Over the years Roman has established himself among the most prominent DJs in Tbilisi. Since his childhood he was fond of vinyls and he spent much time in listening to music. He started playing in different clubs in Tbilisi since 2013. Last year he has released his first track on Georgian Label Icontrax on compilation with other Georgian Artists such as Berika, Newa and Skyra.

Roman presents in his sets more industrial techno selection. He was played alongside SNTS, ANFS, Phase Fatale, SHXCXCHCXSH and many more well-known artists. Gare Porto, Griessmuehle, Mantra these three clubs are few list of those many clubs where he performed his sets From 2017 Roman is a resident DJ at KHIDI

Appears in these articles.