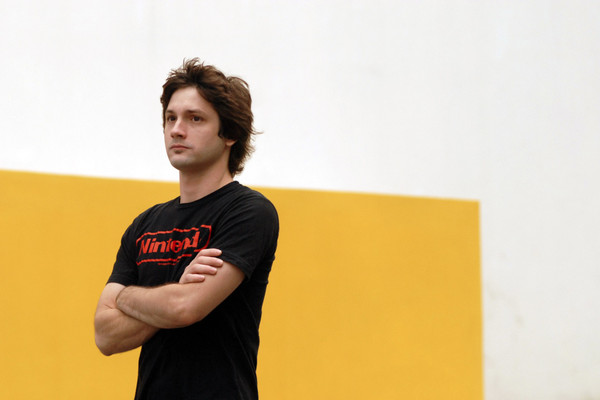 If you were asking for proper techno music, maybe a little deeply, but definitely heavy techno music, with acid and dark atmospheres, here we introduce for the first time in this blog, Daniel Gavilán also known as Greencross, a Venezuelan-born and Barcelona based DJ, producer, record label owner and Co-Founder of Different Is Different Records.

He has been performing, creating and releasing music since 2003, besides owning one record label since 2010 and running the other four since 2016.

His music seems to be very obscure, mental, with crude bass lines, intense melodies and a really well elaborated wild dark techno rhythms using acids sounds and synths. For us, a really interesting proposal and a sound that since now on, we are going to follow.

Now, after five years since his last solo release, Greencross is back in the studio, and has produced three new original techno tracks on an EP that has been entitled "Agorism“, and its scheduled to be released on late march (March 30, 2020) in all digital formats via Hidden Suite recordings.

The tracks are basically three cuts recorded live on a single take, using only hardware synthesizers, samplers and drum machines. A raw, dirty and minimalistic techno concept that every techno freak would definitely love.

Check below for full details, and stay tuned for more releases like this one.


Overview. After five years since his last solo release, Greencross delivers three original techno tracks on an EP titled „Agorism“. In the last five years, after publishing „Convergent Waves“ on his own Different Is Different Records, Greencross released several collaborations and remixes on legendary record labels such as Advanced Records, Primate, Primevil, NB Records, MER, Driving Forces, Geushky and more. During this time he remixed Ken Ishii, Stanny Franssen, Gayle San, Tom Hades, Uncertain (Boriqua Tribez), Ortin Cam plus many others.
On „Agorism“ the Venezuelan-born producer brings three cuts recorded live on a single take, using only hardware synthesizers, samplers and drum machines. A raw, dirty and minimalistic techno concept.
Agorism is a social philosophy that advocates creating a society in which all relations between people are voluntary exchanges through counter-economics, engaging with aspects of peaceful revolution. There is no definitive policy statement from any authoritative leader of Agorism because Agorism is „Decentralized“ and „Non-Hierarchical“ by definition. The „Zero Aggression Principle“ constitutes an ethical stance which ensures all social interactions settle in a just end. Greencross believes in Agorism as the next step in societal evolution. 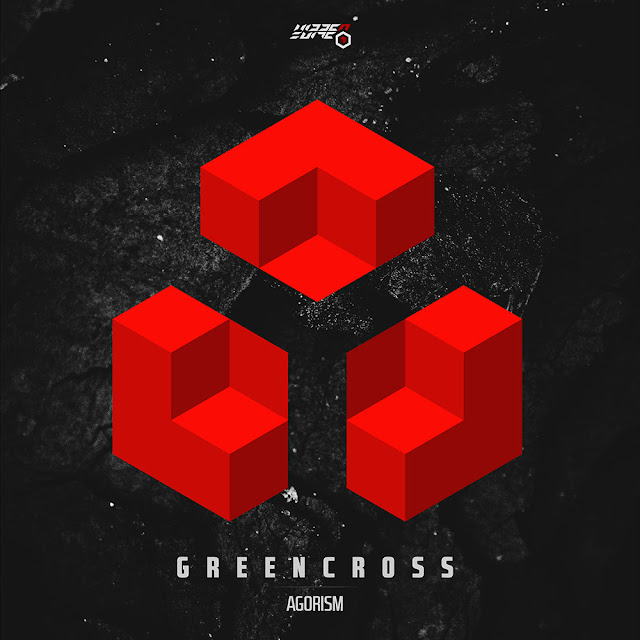 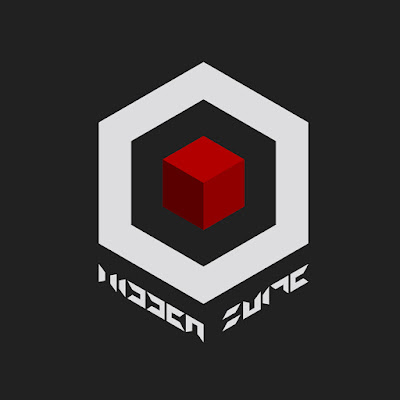