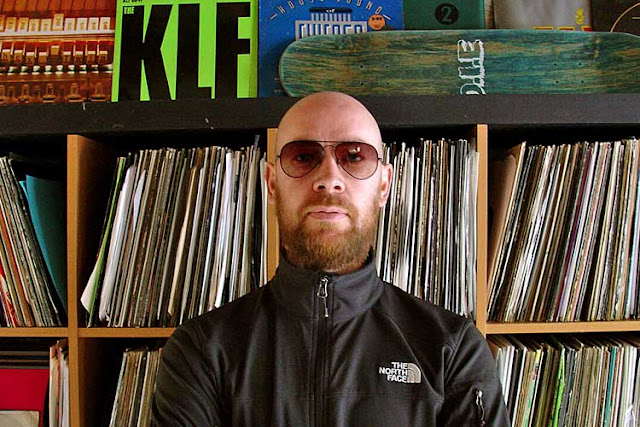 Hello people, taking advantage of the fact that the most of us are all at home, today again we have a post dedicated to the Mix of the Day. For this one, we are featuring the UK Dj, Music Producer and Label owner Mark Broom, and one hour of his Dj set recorded live for BRUT in his last gig in February 29 at Le Chapiteau club in Marseille, France.


For this Dj set, Mark Broom select a very dynamic set of tracks that goes from disco sounds to rave, from techno to disco tech, some old school beats and as always endless energie. Scroll down for complete tracklist.

No wonder why he is a truly prolific artist, just to keep in mind, Mark Broom has a myriad of production credits to his name having worked with world renowned labels such as Blueprint Records, Rekids, M-plant, EPM, Cocoon, Bpitch Control, Warp Records and the legendary Ifach with Baby Ford. 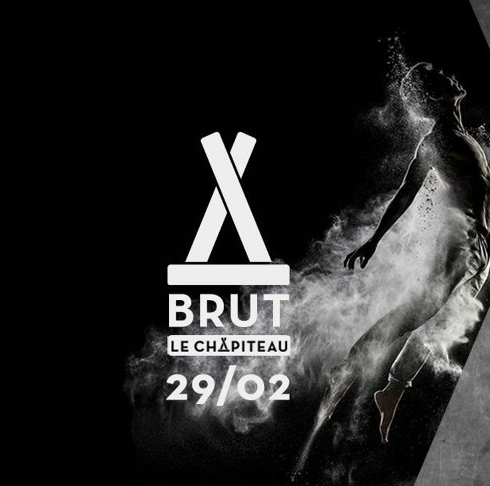 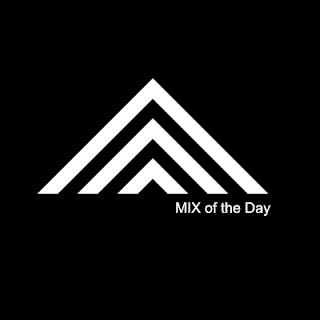