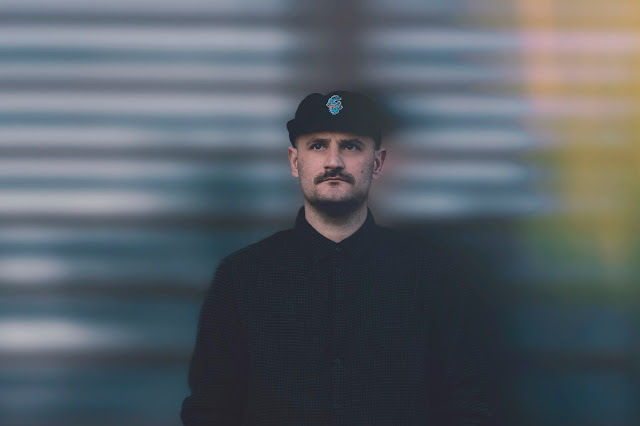 Good news for true techno addicts, in this article we are going to talk about Affekt Recordings, the record label based in Frosinone, Italy, runned by the Dj, Music Producer and label owner, Alex Dolby.

This label (Affekt Recordings) breathes and lives on the raw and fierce side of techno, by nature it attracts the dark and heavy sounds that we like so much.

Now, we are happy to announce Affekt Recordings celebrates 7 Years  of raw, hypnotic techno music, and  to make it sure more good years are still coming, and with them, more good music, the label has announced Alex Dolby has compiled a selection of tracks to be released as a mix CD and also digitally the next Friday 27 March 2020.

The outstanding compilation sees tracks from Alex Dolby itselfs, and from big artists such as Pacou, Albert Chiovenda, Luca La Rocca, Base Research, Dekeydenand, Ixi Elo and many more.

Alex Dolby focused on the love for analogue sounds, rough textures, and tough rhythms, so this stunning compilation contains a wide variety of techno sounds from experimental and abstract, to more club focused DJ weapons.

Listen to the compilation on soundcloud, Affekt Recordings will release it in CD mix & Digital formats the next Friday 27 March 2020. Scroll down for full details.


Overview. Affekt Recordings has its base in Frosinone, Italy and has been ran by Alex Dolby since 2012 culminating a passion for raw, hypnotic techno. The label's back catalogue of music has seen artists such as Pär Grindvik, Alex Bau, Mental Resonance, VSK, and MTD make contributions.
The latest release celebrates 7 Years of Affekt Recordings and sees label head Alex Dolby compile a selection of tracks to be released as a mix CD and also digitally with tracks from Pacou, Albert Chiovenda, Luca La Rocca, Base Research and many more.
Alex Dolby is known for having released music on labels outside of his own like Emmanuel's ARTS, Developer's Modularz, DJ Emerson's Micro.fon as well as Shinedoe and 2000 and One's Intacto imprint amongst others, where his educated sound is much loved around the world.
A love for analogue sounds, rough textures, and tough rhythms, this stunning compilation contains a wide variety of techno sounds from experimental and abstract, to more club focused DJ weapons. 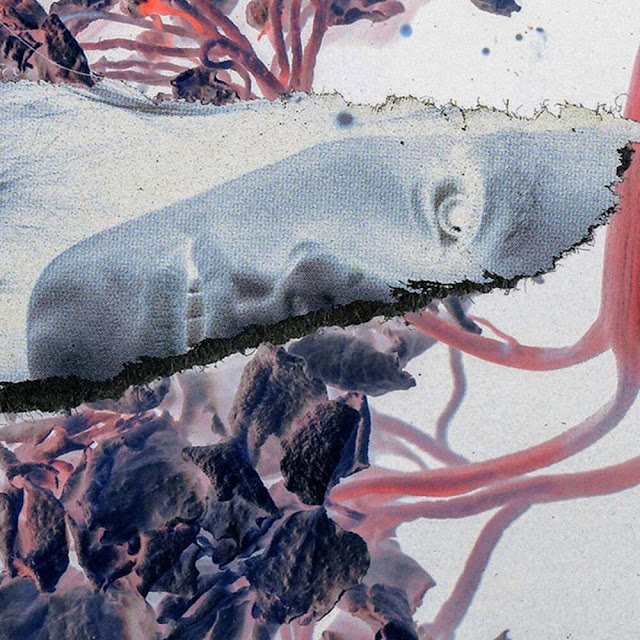 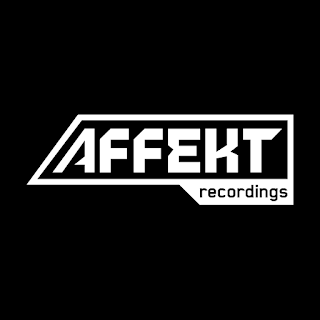