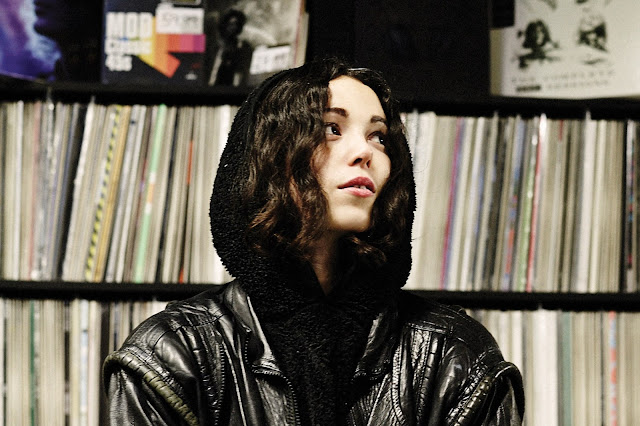 Another night, another artist, another whole world of art, not just music, but visual art too, both by the hand.

We are talking about this because we just discovered Kelly Lee Owens, a top class producer/musician from the UK. Her music is elegant, and it is not the conventional techno you are used too. Her music has a very abstract style of cavernous techno and spectral pop rhythms, with this, she develop a wide range of pleasing electronic dance music sounds in her productions. Trust us, she do this like no other.

Well, that was just a little introduction. It's time to announce that Kelly Lee Owens will release a new ten-track album that has been entitled "Inner Song", and is set to be released on May 1st, 2020 via Smalltown Supersound.

This is Kelly Lee Owens' second album wich arrives two years since her self-titled debut. She describe this upcoming material as “the hardest three years" of her life, "during which her creative life and everything she’d worked for up to that point was “deeply impacted.”

She said in a press release. "I wasn't sure if I could make anything anymore, and it took quite a lot of courage to get to a point where I could create again." But Across 10 tracks, Owens dives deep into her own psyche, working through the struggles she’s faced while embracing the beauty of the natural world. She explains. “This time around, I let go of my perfection in the initial moment for the ideas to fully flourish and become what they want to be.”

The album opens with a cover of Radiohead’s “Arpeggi,” recorded a year before work on Inner Song properly kicked off. The track represents the sort of sonic rebirth that Owens feels is so essential to the album’s aura. “To me, it sounds like rising out of something quite bleak and hopeless, and resurfacing—a comeback from where I was,” Owens adds.

Alongside the announcement, Owens has presented the album’s lead single, “Melt!​,” with a official video, which can be streamed through Youtube. The track, one of the last to be written for Inner Song, dives into the ever-pressing issue of climate change, right down to its structural composition.

Owens says. “I knew I wanted to create something that sounded hard with organic samples—one of those samples was melting glacial ice, another was people skating on ice. I felt those were great representations of what’s happening in the world. Every moment you’re breathing and sleeping, this is taking place.”

Now, after this 7-minutes reading, you can't tell me you didn't get curious about this tremendous release by Kelly Lee Owens, who also said for this record that she "always need at least one techno banger in there to balance things out”

Stay tuned because Inner Song​ LP is going to be out on May 1st via Smalltown Supersound. Meanwhile, you can stream “Melt!” official video below, and pre-order the album via Bandcamp. The vinyl is being released as a sesquialbum, or triple-sided album, with the fourth side etched by Kim Hiorthøy.

You wont regret to follow and get into Kelly Lee Owens music. "Without knowing it, you've probably heard Kelly Lee Owens' work over the past few years. She had been in live appearances at Roskilde Festival, All Points East, Montreux Jazz Festival, Pukklepop, Greenman and a US run at Pitchfork Festival Chicago and Capitol Hill Seattle. Also suppoting Jon Hopkins in London & Manchester, her own sold out Village Underground headline show and DJ sets at Printworks London, Fabric and supporting the legendary Underworld at their headline show."


Overview. Convention-blurring techno producer/musician Kelly Lee Owens will release her second album, Inner Song, on May 1st via Smalltown Supersound.
Alongside the announcement, she presents its lead single/visual, “Melt!” Inner Song finds Owens diving deep into her own psyche—working through the struggles she's faced over the last several years and exploring personal pain while embracing the beauty of the natural world.
It's a leap in artistry from a musician who burst forth on the scene with a confident, rich sound, and is steadily enticing. Inner Song follows the 2017 release of her much lauded self-titled debut, as well as remixes of St. Vincent and by Björk, last year’s “Let It Go / Omen” 12”, and her recent collaboration with Jon Hopkins. 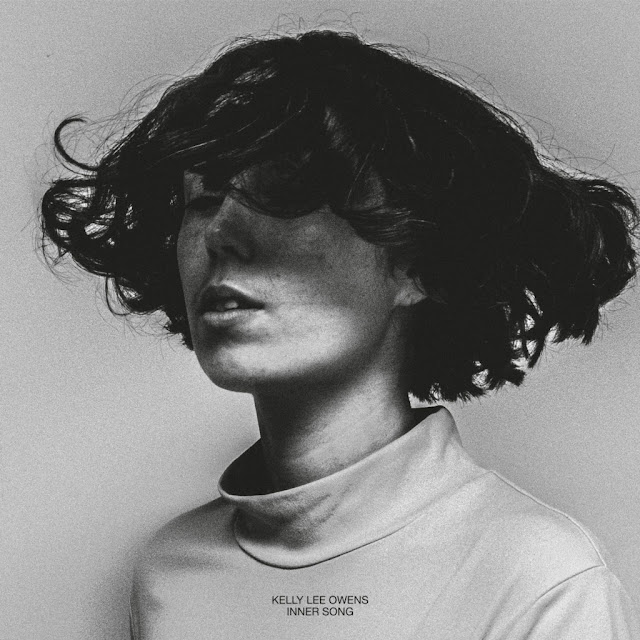 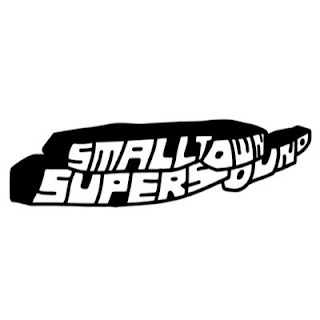