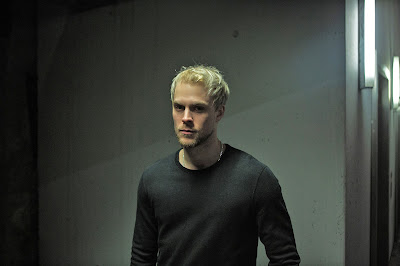 Bjarki is an Icelandic producer and performer who has gained notoriety for his extremely varied musical output - ranging from straightforward techno bangers to ambient and IDM.

First appearing in 2014 on трип where over the span of three years he released three archive LP’s, and appeared on numerous EP’s and compilations.

In early 2017 we saw Bjarki start bbbbbb, the eclectic record label focusing on cutting edge Icelandic electronic music. Since the bbbbbb has continued to carve out its own niche within the scene with experimental and fresh sounds, artists and artwork. Bjarki’s first proper album ‘Happy Earthday’ was released via !K7 in 2019, followed by the second album ‘Psychotic_Window’ later that same  year.

As a performer Bjarki is just as multifaceted. His dynamic live and hybrid sets embody his unique take on techno integrating rave, jungle, breaks and IDM.