Home > Techno > D-knox came across some original DAT tapes featuring previously unreleased techno, and will release them next month with 'DAT Rips Vol. 1' via Sonic Mind.

D-knox came across some original DAT tapes featuring previously unreleased techno, and will release them next month with 'DAT Rips Vol. 1' via Sonic Mind. 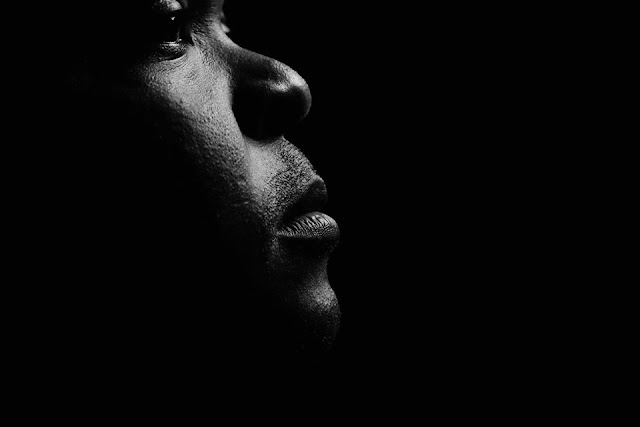 Hello techno people, you know here it's all about music, it's all about getting pleasant exploring music, meeting the old concepts and of course the modern, that sometimes are the oldest, but for you it's the future. For example, today, i met the funk-laden hard hitting techno style, and i loved. But let's leave it there and start talking about wath concern us.

And the good news are that the integral member of the Michigan's Kalamazoo techno scene (nearby to Detroit), the mastermind behind the 'funk-laden hard hitting techno style' concept, founder, owner, and the driving force behind Sonic Mind records, D-knox, just announced more new music is coming in January 2020.

I just heard the new material and i'm in shock (Listen below to the snippets), it's like the fundamental bases of techno get together again and formed this particular rhythms of techno and funk (lots of little sounds, very classic) that really hits your body and mind as well, its music created 100% for dancing.

But creating this outstanding tunes is something usual for the legendary Mr. Knox, DJ, and Producer since the late 80's, making good music for over 25 years since growing up in Michigan’s Kalamazoo, this artist is a legend, follow him.

His upcoming EP has been entitled "DAT Rips VOL.1" and its a very interesting release -remember what i said in the first paragraph- well, this release relies into the vaults where D-know came across with some original DAT tapes featuring previously unreleased material that sounds as fresh today as the day it was made. Four new tracks that you must have in your playlist, believe me.

The official release date has been scheduled for January 31, 2019 via Sonic Mind records. Stay tuned and read below for full details.


Overview. D-Knox (Donnell Knox), the man from Kalamazoo follows his December collaborative EP with Mark Hawkins (aka Marquis Hawkes) by digging into his DAT archives for ‘DAT Rips Vol. 1’.
The legendary Mr. Knox has been making music for over 25 years since growing up in Michigan’s Kalamazoo (halfway between Detroit and Chicago) to his current location in Poland’s capital city, Warsaw where he continues to run his seminal Sonic Mind label.
Delving into the vaults he came across some original DAT tapes featuring previously unreleased material that sounds as fresh today as the day it was made, leading to this first volume. So jump on board and explore D-Knox’s sonic mind… 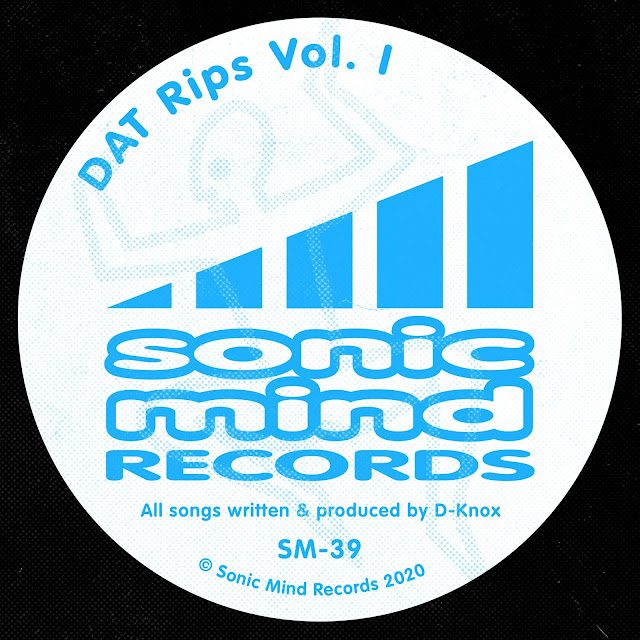 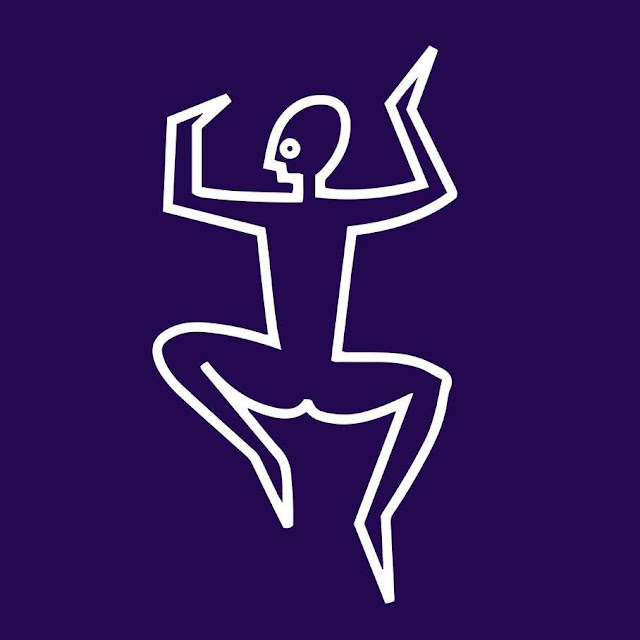