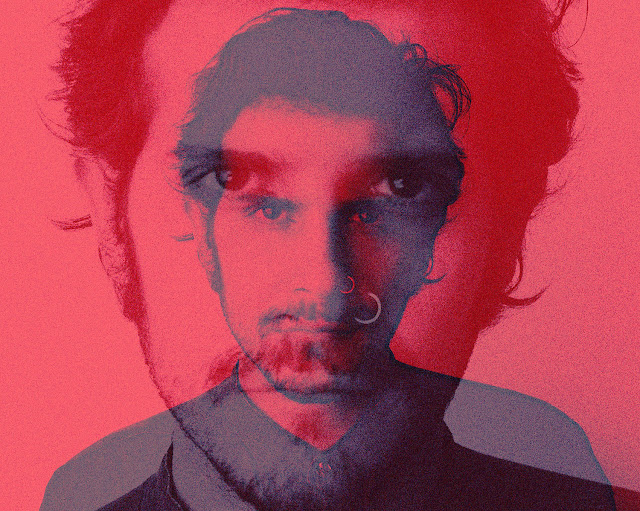 It's in their land or its in their people, i don't know, but something i do know, is that Mexicans have a hell of a talent and they like to take the best of it, as usual in a very very original way. This post it to talk about a very special forthcoming album that everyone is talking right now.

This album has been entitled "El Hijo del Maiz", and it's a truly gem by its producer, Iñigo Vontier. In this one, the young Mexican DJ/producer is going to take you on a trip to the far corners of the body and mind with an upcoming album of demented grooves, psychedelic take-offs and imaginary comic strips of mystical rituals.

Going out via Lumière Noire the next November 29 in Vinyl and Digital formats,  this is an album-length confirmation of Iñigo Vontier‘s uniqueness, and his adherence to Lumière Noire‘s policy of letting artists fully express their vision – while letting their passions guide their idiosyncrasies and explorations of innovative electronic signatures. Sounds amazing don't?

Doesn't matter what kind of sound or style of music you prefer, don't miss the chance to get involved with this outstanding experimental and electronic rhythms that are just amazing, and only Iñigo Voltier can create. This new album is almost out, so stay tuned and read below for full details. 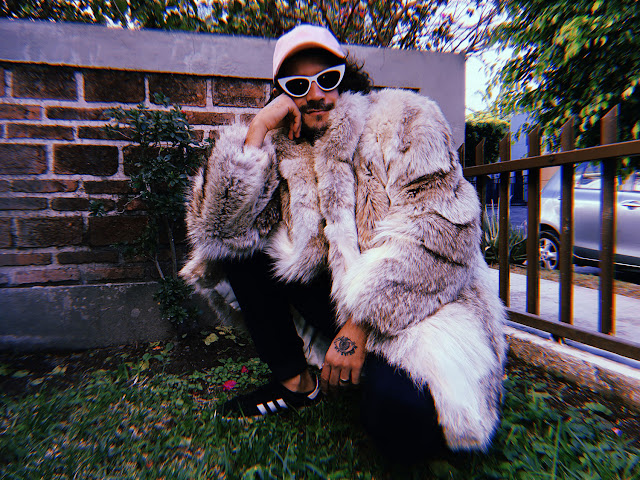 Overview. Hot off the heels of Aluxes, his 2018 Lumière Noire debut EP, young Mexican DJ/producer Iñigo Vontier is inviting Chloé‘s label on a trip to the far corners of the body and mind with an album of demented grooves, psychedelic take-offs and imaginary comic strips of mystical rituals.
A bewitching full-length Mexicans may never possess the sonic science of the Germans, the hedonistic madness of the English or the gift for synthesis of the French, but, as proven by Iñigo Vontier‘s first fulllength for Lumière Noire, their universe is much more exciting than anyone would have ever thought.
The DJ/producer fully asserts his origins by brandishing the album’s title El Hijo del Maiz („the son of the corn“) almost as an emblem: „in Mexico, corn is eaten daily. It has long been defined as ‚the gold of America‘, and I consider all Mexicans as children of corn“.
A spiritual and embodied vision Iñigo‘s first Lumière Noire release, the four-track Aluxes, set the tone of the young talent‘s distinctive interpretation of dark disco, which creeps up on the dancefloor from its iconoclastic side. The two tracks and two remixes (one by Flugel, the other by Inigo himself) featured on the 12“ for lead single Xu Xu (featuring Red Axes-affiliate Xen‘s irrelevant vocals) was a full-bodied confirmation that Vontier sees the dancefloor as an arena for the occult –  whether from the peoples of the equatorial jungle, the Middle East or, even from indocile machines.
But, while the spiritual element seems part and parcel of the Jalisco native’s output, it is in no way the only ingredient of this first long-player: „this album best reflects my own vision and spirituality, and the way I feel it“ he says.
Whether contemplative or frenetic, the collection of tracks that make up El Hijo Del Maiz takes the kitchen sink and throws it out the window: languid rhythms, haunted vocals, and mysterious percussion fuel a discombobulated house set that scrambles the listener‘s five senses, leaving one disoriented and exposed to the vagaries of vertigo.
A wild and frenzied tracklist Following the demented, dystopian Xu Xu EP, which explored an imaginary jungle that harbored Mayan and Egyptian pyramids, Middle Eastern accents are once more present in the offkilter Bo Ni Ke and its Japanese-influenced vocal trickery, which Moroccan flutes à la Jajouka transform into a feverish trance. With the following three tracks, Iñigo Vontier raises himself to the same level of excellence as the Pachanga duo (of which pride of the Mexican scene Rebolledo, is also known as a prolific artisan of deconstruction): Awaken‘s slumbering voice, heard as through the veil of hypnosis, slowly introduces a techno beat which, as in follow-up Time, literally brings the listener to a levitative state. In a housier vein, yet continuing in the same psychedelic, 90s-infused spirit, Don’t Go Back disrupts the genre’s usual signatures with an out-of-tune keyboard that is becoming the artist‘s trademark, destabilizing the listener into a drunken vertigo, with a good helping of sexiness: „I think the sexy dimension definitely brings a kind of magic to music,“ says Vontier. “I‘m sure I felt this magic during my DJ sets, and I like to think that sorcerers use this element in their practices. I might consider myself a bit of a sorcerer when I take over the DJ booth, by the way.“
A mood and sound that can once again be found – in a quieter, more bucolic version – on Chiquitita (feat. the flute stylings of pioneer DJ Rocca, now a partner of cosmic disco legend Daniele Baldelli). The more cinematic, fast-paced and dreamy beat of the no less captivating Little Monster might evoke the mischievous spirit of the Mayas‘ minor mythological creatures, while ode to the magical herb Marijuana (feat Thomass Jackson) proudly tramples into the debate that such a provocative title inevitably provokes: „psychedelic drugs are powerful tools to reach a higher level of consciousness about what surrounds us, but we must learn how to complete this psychic journey by ourselves, notably through meditation and love. Every year, I go down to San José del Pacifico, in Oaxaca (1), to reload with a good mushroom trip“. The darker landscapes of Brujos (feat. Mexican artist Beyou, of the Pachanga‘s Hippie Dance stable) and I Never Try close off an album that is as dense, fractured, mysterious and foreboding as the Central American jungle.
In the end, El Hijo del Maiz is an album-length confirmation of Iñigo Vontier‘s uniqueness, and his adherence to Lumière Noire‘s policy of letting artists fully express their vision – while letting their passions guide their idiosyncrasies and explorations of innovative electronic signatures. 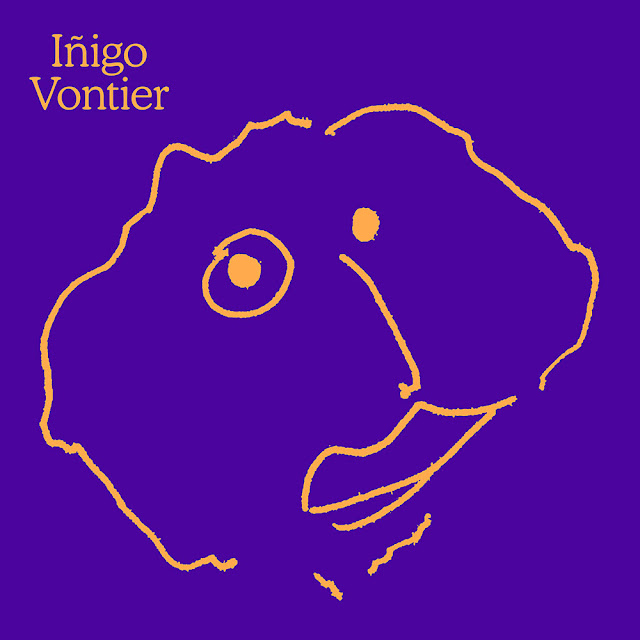 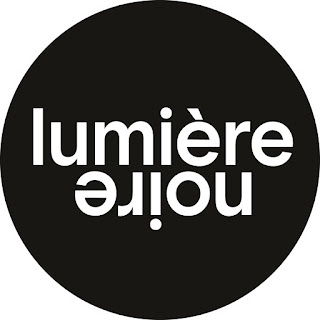