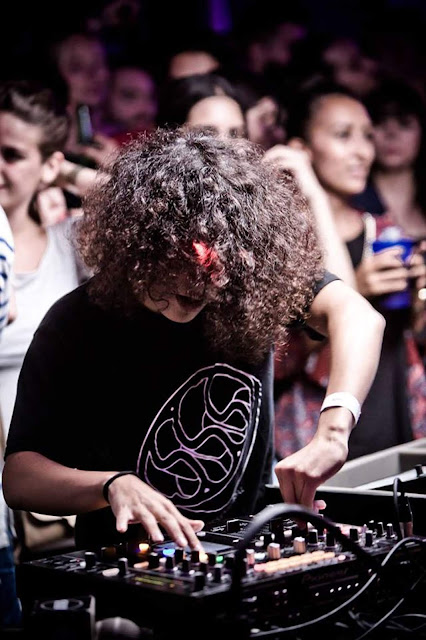 Well people! It's time to discover Niño Árbol and his own label, Ssensorial.  I had always said it, Mexico is a country that has everything, but in the specific point that got us here, i mean, music, Mexico is on another level of talent and creativity.

And that can be confirmed, for example, when you talk about artist like Kevin Martínez AKA Niño Árbol, a producer born in Guadalajara México. His talent and tremendous vision as a dj and producer has taken Kevin always in the right spot, or at least, where he wants to be. Besides other acomplishments, he is on the Native Instruments roster as the main ambassador of the Maschine line product in México. Also since 2015 he is DJ resident of the mythic Bar Américas, but thats not all.

Niño Árbol has been a cult hero in Mexico ever since his 2015 Boiler Room. Penetratingly visual with his laser red eyes and psychedelic Windows 95 like optic effects, it was a thoroughly infectious affair with a live set that combined clicks, beeps, dubs and rolls to dubious effect. The nefarious Guadalajara native has been on a tear ever since, heading his Ssensorial label and releasing under the likes of NEIN Records and Superfreq Records.

As you can see, he is always working on something, in projects that somehow would end pleasing the ears of someone in the world, no doubt. 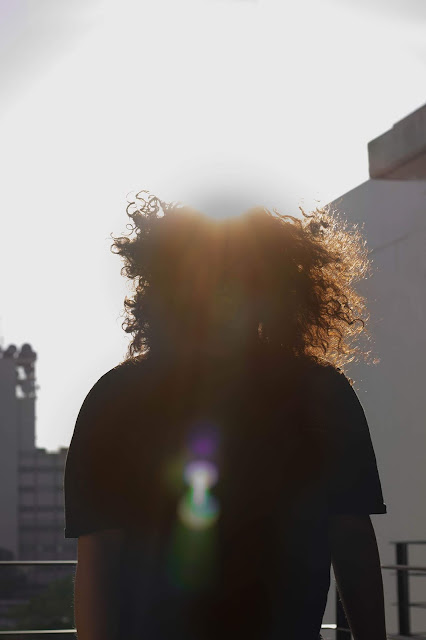 But now, what got us talking about Niño Arbol, is his upcoming release on Ssensorial Records. Entitled "Hypereactive-1", the release unveils 4 new tracks, that in a general review, represents a jewel of electronic music, of the acid genre, of the finest and sensory experimental techno music, also the cover art of this record is a surrealist piece of art. The elaboration and creativity for this music, was created with the right introspection and exploration and the use analog-electric instruments. So it's a very interesting proposal, that i'm happy to recommend. Pre order: http://ssensorial.bandcamp.com/album/hypereactive-1-2

The four-track raucous and mind-bending project crosses IDM, acid, and techno; and is imprinted under his Ssensorial label. You can expect some organic analog beats that are deep, pensive, and textured with wet expanding ripples and wistful synths.
'Voyage' is a head-melting trip down a dark hole, only to have a peaceful interlude of gentle, sweet, serine keys which massages the ears and lifts the soul; as the mechanical churn of the four by four beats plugs you along.
'Bruxismo' enters like a succession of fast hand gut punches. Quick percussions merge with an underlying rave synth, that slithers in and out but is juxtaposed by a xylophone. The melancholic keys dance around the harsh percussions, like the Beaty and The Beast waltz.
EP title track 'Hypereactive-1' is a dubious and sometimes brutal affair. Acidically tinged and with snappy drum patterns, it holds the fascinating layer that is omnipresent throughout the project: reckless beats that work in paradox with ethereal symphonies.
The big finale is 'Bracing' with an odd combo of a slow like tempo but crashing percussions. A panoramic drone invades fluttering drum patterns. It heads towards a choir-like synth; the drum adds the velocity, but the keys hang then float away aimlessly, like unsuspecting dear catching sight of a human being.

The EP release date is scheduled to next month, in November 15th, 2019 in Vinyl and Digital formats via Sensorial Records. Stay tuned and have the joy to had discovered Niño Árbol and his own label, Sensorial.

You can now listen HYPEREACTIVE - 1,  the label already uploaded the snippets to soundcloud.

Overview. Release that shows the evolution and sound maturity of Niño Árbol in relation to his introspection and exploration of analog-electric instruments. The result is a well-rounded EP with an original rhythmic base that leaves the paradigm of the traditional 4/4 metric, giving life to a new sound that‘ll serve as a turning point for Mexican Techno.
Bittersweet atmosphere and emotion that go from the profound to the dreamy, through forceful percussive and organic psychedelic texture. 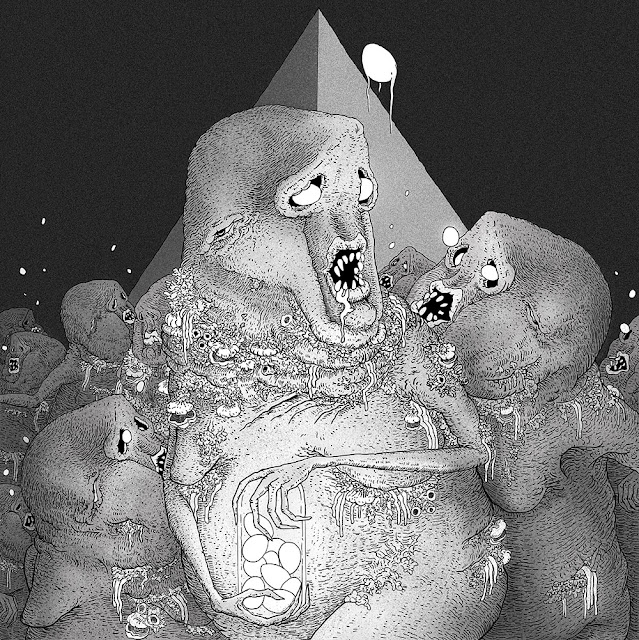 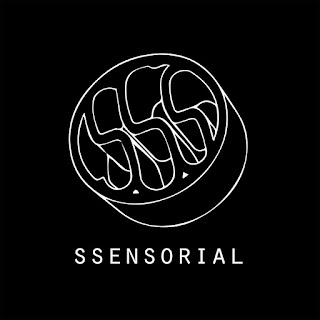