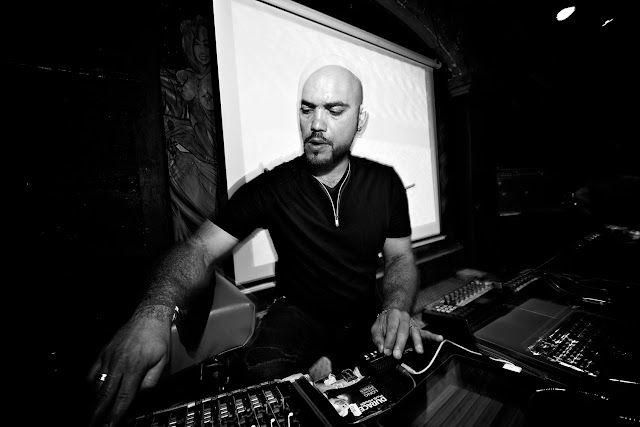 Hey, there are a lot of sounds and rhythms in this world that you cannot be just in one type of loops. This is a ver interesting proposal, talking straight about music, or rather i say today we are talking some professional music. The main thing is that Rome based musician, Gianclaudio Hashem Moniri aka Plaster announced his forthcoming Ep entitled "Recall".

After been creating and experimenting with drone and ambient music, working on the release of the album Transition (Kvitnu 2018) and the album Dreams Noir as Clouds After Rain, Plaster is back with a more open minded ambitions in music, and had unveil 2 brands new tracks of organic and intense textured sounds. The tracks were made mostly using hardware synthesizers and digital samplers, so Recall Ep is a jewel of experimental music, dub, minimal and hypnotic beats.

The official release date is due to November 5h in Digital formats via Kvitnu records. Stay tuned and read below for full details.


Overview. Plaster’s new Ep Recall, marks the return of the Rome based musician, Gianclaudio Hashem Moniri, to the rhythms and drums compositions. After a brief excursus through experimental drone and ambient music, with the release of the album Transition (Kvitnu 2018) and the album Dreams Noir as Clouds After Rain (self released), Gianclaudio unveil 2 brands new tracks of organic and intense textured sounds. Using mostly hardware synthesizers and digital samplers, Recall stands out from past releases for the cadenced use of the voices and less psychedelic sounds in favour of more rhythmic impact and hypnotic visions.
The word “Recall” not only refer to the origins of Plaster’s music, but also to the fact that sometimes being back is the only way to move on. Gianclaudio admit „I feel oppressed by the fast consuming of our society. Love, friendship, spirituality and our relation with technology, needs a pure consciousness, not influenced by violence and disruptive capitalism. This is what Recall means for me.“ 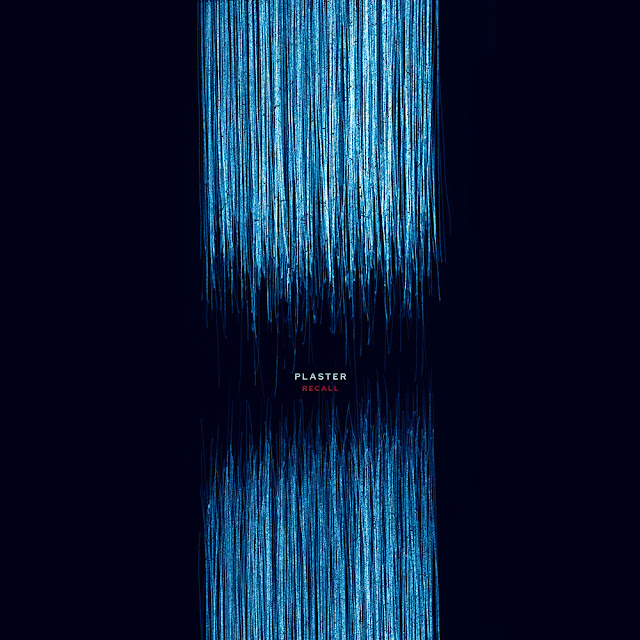 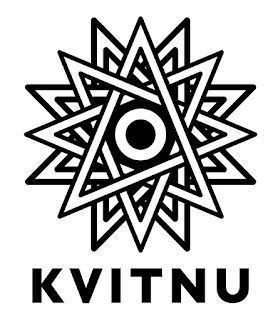