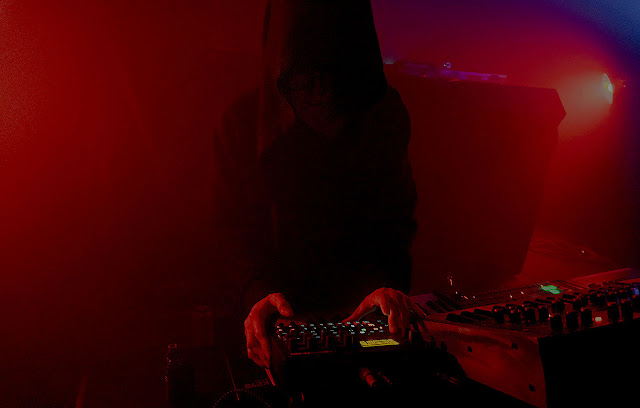 Of course the main topic is techno, and you know it's going to be real techno when the upcoming release is under the Sonic Groove imprint, a Berlin based techno/industrial record label owned by Adam X. With over seventy releases dating back to 1995.

This time the legendary label has announced that is going to put out some real hard stuff on the ground, featuring more EBM than industrial sounds, next release on the label is going to be a 4-track EP entitled "Against His Will" build up by MÆDON (formerly known as pulsewidthmod). The tracks are basically four bombs, filled of dark and industrial sounds, that form hard sonic paths, to dance to the heavy beats. You can catch this release out October 14th via the Sonic Groove. Read full details below. 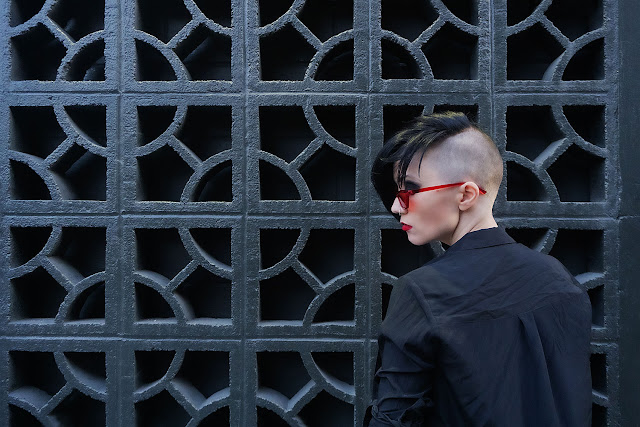 Overview. You may not know Maedon, the artist formerly known as pulsewidthmod, but you will soon; she has been pulverizing select dance floors with live sets since her arrival in Brooklyn late summer of 2018. Shrouded in mystery, there is one thing known about her, she’s a wizard with the hardware driven by some fierce passion for the music.
After having toured across the country on her own, she released a 12“ EP with the highly-respected Detroit Underground. Now she is ready to bring her work to the next level with a hard-hitting EP that epitomizes her sound on Adam X‘s legendary Sonic Groove label. The label, of course, is known for delivering some of the hardest and intricate records in EBM and industrial, having releases from Rebekah, Dasha Rush, and Orphx.
Against His Will opens with the uncompromising ‚Illusion‘ and its all-out destructive energy. Industrious and unforgiving synths dominate this cut, while a riff shifts in and out of chaos. The unrelenting percussion almost calls out like demons, as if you‘re making your way down the river Styx, but instead of a boat, you‘re on a mechanical conveyor belt.
Tasked with the difficult job of following that opener is ‚Limited Hangout‘ which ends up proving as powerful as the first. A bit more punchy, this track has more body to it, the percussion is enchanting, and through all the chaos you will be dancing and stomping.
Next up is ‚Special Report‘ in an attempt to tame and focus the disarray. The track has less overall unpredictable texture, and more EBM flared body banging beats. Still an absolute powerhouse, it uses door-pounding percussion to drive it along with modulated synths and riffs generating a menacing presence.
‚Alchemy‘ brings the proceedings to a close. The textured cut is a slow down to things. Well-thought-out and more EBM than industrial, it demonstrates Maedon’s dynamic range of skills. Rhythmic drum patterns sway the beat while swirling and electric modulations percolate and oscillate throughout. The dark stabs evoke an underground feel, and although the track evokes smokestacks and assembly lines, it is inherently primal.
You can catch Against His Will out October 14th via the Sonic Groove. 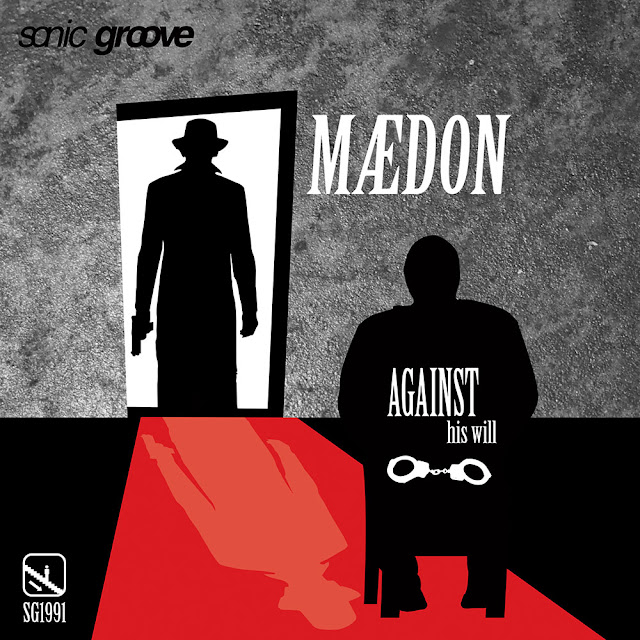