Home > vinyl > Amelie Lens has selected and mixed the upcoming fabric presents compilation which will be out November 22nd.

Amelie Lens has selected and mixed the upcoming fabric presents compilation which will be out November 22nd. 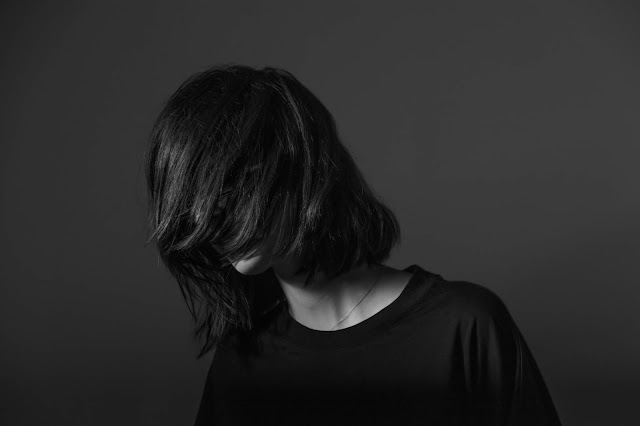 Important news, the Belgium Dj, Producer and Label manager, Amelie Lens has selected and mixed the upcoming fabric presents compilation which will be out November 22nd on 2x12” LP, CD, streaming and digital formats.

2019 has seen Lens headline some of the biggest festivals of the circuit such as Sónar, Time Warp, Movement, EXIT, Kappa Futur or Sonus and constant appearances at Circoloco and Afterlife in Ibiza while running her label Lenske and her Exhale showcases around the globe. Since her debut at fabric in January 2018, she has become a regular in the club’s program hosting her Exhale parties, including taking over Room One all night long. The time is right for her to contribute to the iconic mix series.

For the fourth mix of fabric presents, Amelie Lens has pulled together 19 unreleased tracks from up-and-comers around the world such as Anetha, Pär Grindvik, Nur Jaber, Regal, Hadone, Setaoc Mass as well as the Lenske crew Farrago, AIROD and Milo Spykers and a track of her own. Most of them will also feature in the 2x12" vinyl pack.

Lens will launch her mix with a party at fabric on Saturday 30th November with Setaoc Mass and AIROD. More info and tickets here. 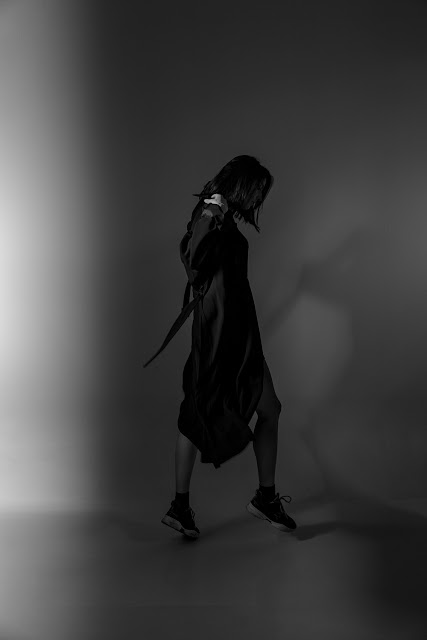 Overview. Techno phenomenon Amelie Lens has enjoyed a meteoric rise in the past few years, but those close to her know that her success hasn’t happened overnight. The Antwerp, Belgium native been DJing since she was 18 — so for eleven years now — continually honing her technique, growing her music collection and amassing vast wells of knowledge and passion that she pours into her rapturously received sets.
Just five years into her professional career, Lens is of one of the world’s most celebrated DJs. In the past year alone, she’s headlined Sónar in Barcelona, Time Warp in Mannheim, Germany, Movement in Detroit, Awakenings in Amsterdam, EXIT in Serbia, Kappa Futur Festival in Turin, Italy and SONUS Festival in Croatia. This season Lens was also a regular in Ibiza at two of the island’s hottest parties -- Circoloco at DC-10 and Afterlife at Hï Ibiza.
Amidst her jam-packed touring schedule Lens somehow also finds the time to run her hugely popular Exhale party series and her own record label, Lenske, as well as interact with her hundreds of thousands of die-hard fans who shower her with love at gigs and on social media. You’d be hard-pressed to find a harder working DJ on the planet.
It’s little wonder then that one of the world’s best known and loved clubs, London’s fabric, has tapped Lens to contribute to its new mix series, fabric presents. After making her fabric debut in January 2018 and going on to host her own Exhale parties at the club, including taking over Room One for an All Night Long set in March, the time is right for one of the scene’s brightest stars to be written into the iconic club and record label’s history.
fabric has a special place in my heart. It is one of the few places I play all-nighters and it was the first international stop for my Exhale nights. To be a part of the legendary fabric mix series is a really big honour for me.
For her mix, the fourth in the new series, Lens has pulled together 74 minutes of unreleased music from some of her favourite acts, a combination of artists appearing on Lenske and up-and-comers from around the world. Lens joins a decorated list of artists who have contributed all-exclusive material for a mix, including Ricardo Villalobos, Omar S, Shackleton, Guy Gerber, Steffi, and Kölsch. It’s a testament to Lens’ curatorial nous and the high regard in which she’s held that she’s been able to pull it off.
While Lens is known for her full throttle DJ sets, her fabric presents is a more nuanced affair, full of bangers as well as peaks, troughs and valleys to tease and thrill the listener and showcase the full spectrum of techno. Lens masterfully builds the set, opening with atmospheric snippets from the likes of SLV & Z.I.P.P.O, Pär Grindvik and Michael Klein. The next few tracks are given more space to breathe and unfurl as the mix gets harder, with Beirut’s Nur Jaber providing an early standout, “Rave With Me”, before Lens’ own “Solitude Tool”, a haunting echo chamber, is expertly deployed to introduce the hi-energy synths of Anetha’s “Nikita” and Irregular Synth’s “Mutation.” Lenske heavy hitters Milo Spykers, AIROD and Farrago provide pummeling contributions “Look Ahead”, “Liquor” and “Ensnare”, respectively, before Lenske favourite Regal pairs up with Alignment for the psychedelic techno trip “Astro”. It leads into Hadone’s “Courtship Unleashed”, bringing the mix to a spectral, deeply satisfying close.
At once richly varied and relentless, a style that Lens’ fans have come to expect from techno’s most enthusiastic DJ, fabric presents Amelie Lens is a milestone for both the artist and the series and a mark of their mutual admiration and respect.
Amelie Lens launches her mix with a party at fabric on Saturday 30th November. More info and tickets HERE. 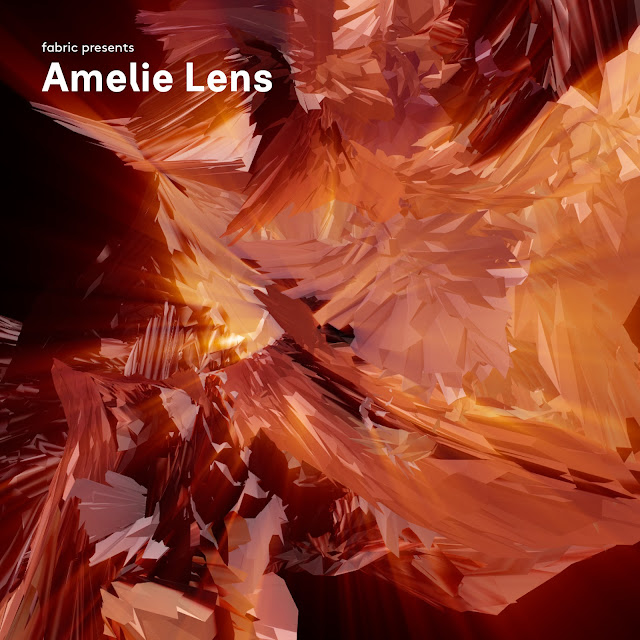