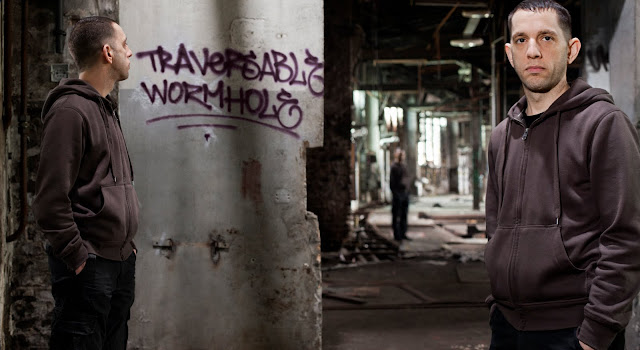 Hey techno buddies, this is for you, it's time to get into the real stuff. It results that Adam X‘s highly respected, truly deep, science fiction laden, Traversable Wormhole project celebrates its 10-year journey with a first full-length studio album titled "Regions Of Time".

But it's time to talk about the upcoming material, eight new songs of thought-provoking, psychedelic, bass heavy, galaxian techno. That's right, the new album bring out a full galaxy of sounds and rhythms that are not for this world, the sound is outstanding, music from the past, present and future, i am not kidding, be prepare to travel into an absolutely brilliant album.

So don't hesitate and step through the wormhole portal and take a deep cerebral mind trip into "Regions Of Time". This album official release date is due to November 4th, 2019 in Digital and 2x12“ formats via Traversable Wormhole.

In the meanwhile listen to some Adam X‘s Traversable Wormhole project music uploaded to soundcloud.

Overview. Adam X‘s highly respected, deep, science fiction laden, Traversable Wormhole project celebrates its 10-year journey with a first full-length studio album titled Regions Of Time. Lying mostly dormant since 2012, with a cameo appearance on Hospital Record back in 2016 with two tracks, TW is now fully awoken from the long travel through the space-time continuum with eight new songs of thought-provoking, psychedelic, bassheavy, galaxian techno.
Adam X‘s back catalog is, of course, vast, spanning over a period three decades under several aliases. The New York native recently released his devious escapade through rumbling EBM and industrial techno in the form of his full-length album Recon Mission, released under his Sonic Groove Imprint. With this project being under the Traversable Wormhole alias, be sure to expect a completely different facet to X‘s repertoire of pounding excursions.
Step through the wormhole portal and take a deep cerebral mind trip into „Regions Of Time „ 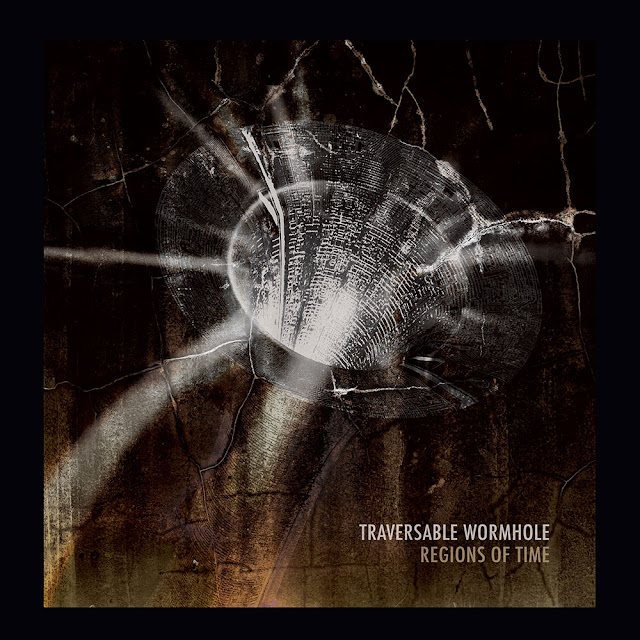 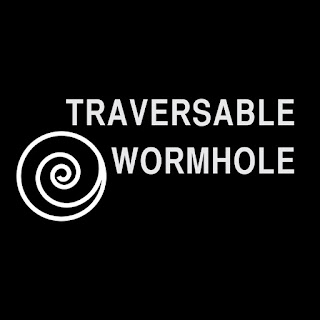