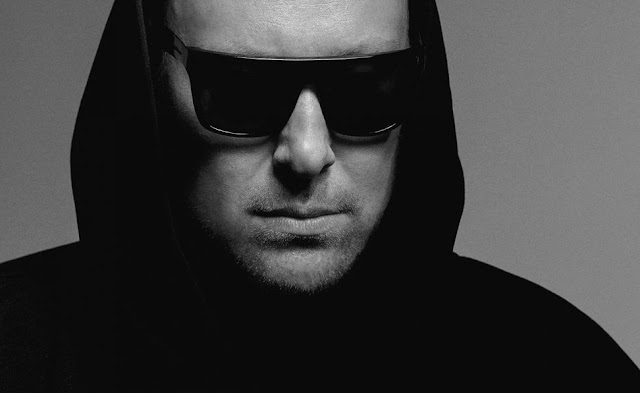 Great news people, the thing is that one of Europe’s pioneering techno artists is back with a 2-track EP that is on fire. Thats right, UMEK is back in his own label 1605, and has announced his upcoming "Vigilance EP", a two track release that features some groovy percussion slams, hard hitting kick drums, fast-paced rhythms, trippy sounds and a high energy level of techno. This tracks remembers the guidelines for a good techno anthem.

Vigilance EP release date is due to friday october 4th, and will be out in Digital formats.  Listen below to UMEK - Vigilance EP previews. Also continue reading for full details. Pre-Orden link: https://www.beatport.com/release/vigilance-ep/2707567


Overview. UMEK is one of Europe’s pioneering techno artists, and has been instrumental in helping develop the modern techno sound, with releases on labels such as Tronic, Filth on Acid, Intec, Terminal M, Suara and pretty much any other influential imprint you can think of.

One of the other imprints to champion UMEK’s style is his own label 1605, which after a short break was relaunched earlier in 2019 and has once again risen to the top of the pile to chart in the coveted No.1 sales spot on Beatport.

1605 takes its title from UMEK’s birthday which is the 16th of May, as from a young age his musical talent was on display. Making it almost inevitable that someday he would come to own his own label, so in that sense the label was brought into this world the same day he was.

Classic releases on 1605 have featured a selection of top flight artists such as Matt Sassari, Joey Beltram, Mark Knight and D-Unity, but since its 2019 relaunch only UMEK has featured music on the imprint with this new offering also coming from the labels head honcho.

First of the two tracks on this release is “Vigilance” which starts out with the thump of a hard hitting kick drum shrouded by bursts of atmospheric textures. Slowly emerging is the plucked lead synth to lift the mood, whilst in the breakdown the bassline lurches forward to provide stomach churning tension. Reaching its peak just before the percussion slams back in, it unleashes the full fury of an immense drop.

Track two has a title that reads like a mission statement, and we can confirm “Keep Bustin'” archives its goal of getting people to keep bust those moves on the dance floor. With fast-paced rhythms and a high energy, its commanding vocals demand respect in the way it works people into a frenzy. Stabbing synths and a trippy breakdown all add to the vibrant personality of this peak time techno anthem. 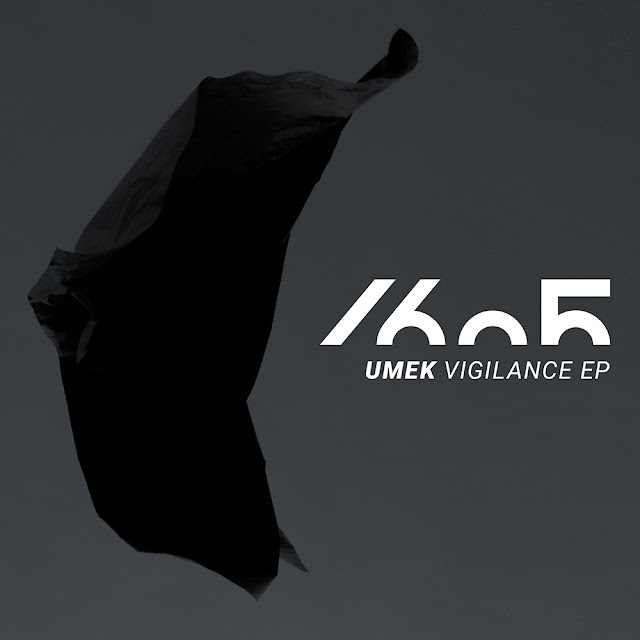 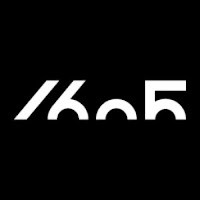