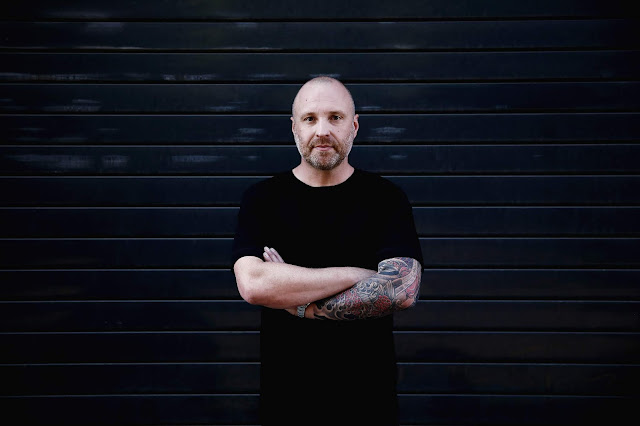 Yeah! we are there again, talking about good techno and electronic music, talkin about Berlin, because the music promoted there is out of this world, long live to Berlin. But talkin more specifically, you should know this post belongs to Tresor Records, as the label is glad to announce two releases by James Ruskin, coming in November 2019.

First we talk about the brand new "Siklikal EP" that would be released in November 8th in 180g. 12” vinyl and digital format. The EP brings out four new productions,  all well elaborated with quality sounds, minimal loops, sonic and laser beats, unruly synths, distorted paths, skipping beat that hits hard in the right places, and in general, a quality production of sound in every track. (To check out Siklikal EP full details go to this post.)

But the best part is coming out a few days earlier, as the EP is been announced along with the remaster and reissue of Point 2 – Ruskin’s debut album on Tresor, originally released in 2000, that would be released on November 1st on 180g. 2LP vinyl and digital format. Check below for the full details.


First released in 2000, it marked a fine debut that entrenches the minimal sequences, utilitarian funk and eerie hypnosis found within Ruskin’s body of work. As Tresor’s relationship with the UK sound grew stronger across the course of the ’00s, it was Ruskin, the label owner of Blueprint Records, who played a critical part in this. Throughout the trio of LPs released over that decade, inspirations of the sci-fi minimal Detroit sound lie abundant, rendered through corporeal slammers typical of the UK vein.


Point 2 was the first of Ruskin’s trilogy for Tresor, and brought a direct and uncompromising vibrancy to the fore, from the aquatic symphony featured on ‘From Over The Edge’ to the pinpoint gaze of ‘Subject’. Gurning loops beat against alien samples, drained into refined abstractions of pure techno.


Newly remastered and featuring two tracks previously not cut onto vinyl, this upfront and bold classic is set to span dancefloors once again. 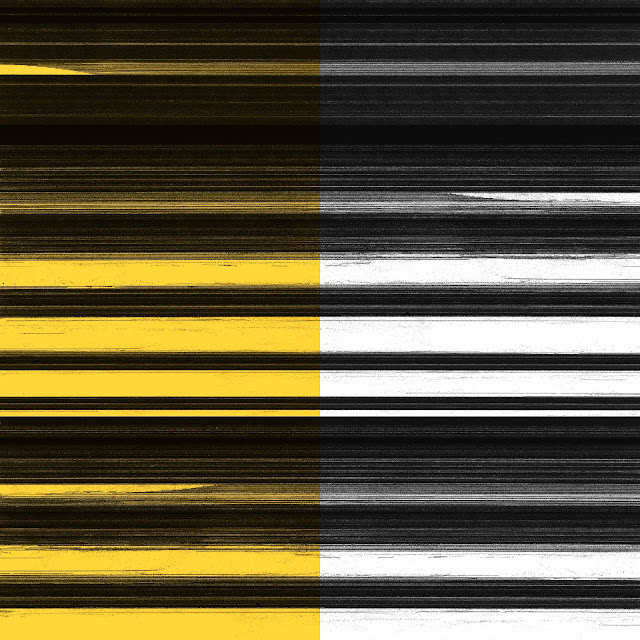