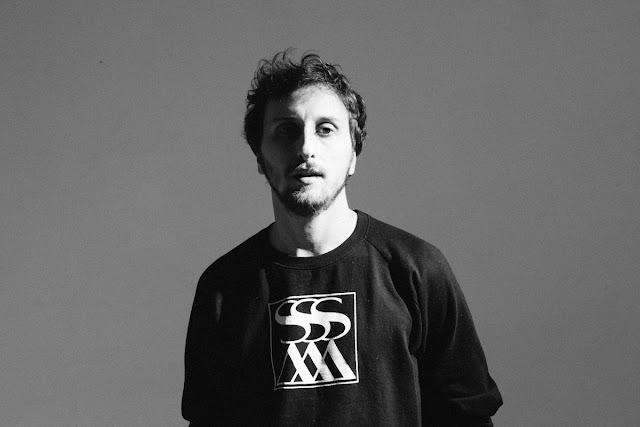 We always like anniversary releases, they represent always the good efort, development and evolution the good record labels aspire. Well, this is not the exception, we choose for today's post to share some really big news, Stroboscopic Artefacts is turning 10 and we would like to introduce you to a great project Lucy aka Luca Mortellaro has been putting together for this occasion, featuring music from long time collaborators and new artists that have been releasing on the imprint: Adriana Lopez,  Alessandro Adriani, Ben Klock, Caterina Barbieri, Chevel, Denise Rabe, Donato Dozzy, Efdemin, James Ruskin, L.B. Dub Corp (Luke Slater), Lotus Eater (Lucy and Rrose), Lucy, Rrose, Serena Butler, Shifted, Xhin, Zeitgeber (Speedy J and Lucy).

As a result of good working, consistancy and of course the best actitud to create the quality music, Lucy’s Stroboscopic Artefacts will release ‘X - Ten Years Of Artefacts’, a 13-track compilation album curated by the label head to celebrate the 10th anniversary. The record will be available as a 3x12” pack and digital formats on November 15th. here is the preorder link from the SA site: https://stroboscopicartefacts.com/shop/x-ten-years-of-artefacts/

The album will be later complemented by a special remixes EP, with four new reworks of pivotal back catalogue material from the label which are original tracks by Donato Dozzy, Caterina Barbieri, Xhin and Ben Klock. And from fall 2019, Lucy and an incredible cast of Stroboscopic Artefacts artists will begin an extended club tour to mark the anniversary including venues such as Funkhaus, De School or Village Underground - dates attached below my signature. Read below for full details and this album tour dates.

Listen to C2. Lucy - The Goat God [SA10YEARSLP] on Soundcloud:

Overview. Stroboscopic Artefacts releases ‘X – Ten Years Of Artefacts’, a 13-track album curated by Lucy, the nom de techno of Luca Mortellaro. It celebrates ten years of his label by boldly confirming its raison d’être: a continual redefinition of modern techno.
‘X – Ten Years Of Artefacts’ is a various artists album in which the label’s key artists respond to its tenth anniversary with fresh compositions. Artists with divergent perspectives and MOs are equally at home expressing themselves. These tracks’ timbres, tempos and moods differ greatly yet—somewhat improbably—they seem together, ideologically unified.
The album will be later complemented by a special remixes EP, with four new reworks of pivotal back catalogue material from the label (Donato Dozzy, Caterina Barbieri, Xhin and Klock). And from fall 2019, Lucy and an incredible cast of Stroboscopic Artefacts artists will begin an extended club tour to mark the anniversary.
On ‘X – Ten Years Of Artefacts’, Mortellaro features solo as Lucy, in collaboration with Rrose as Lotus Eater and together with Speedy J as Zeitgeber. (Rrose also appears alone with “The Myth of Purity.”) Shifted, Efdemin, L.B. Dub Corp (Luke Slater), James Ruskin, Denise Rabe, Adriana Lopez, Chevel, Alessandro Adriani and Serena Butler each feature, representing a group of singular artists whose relationships with the label range from years to months—Stroboscopic Artefacts’ past, present and future must exist simultaneously. 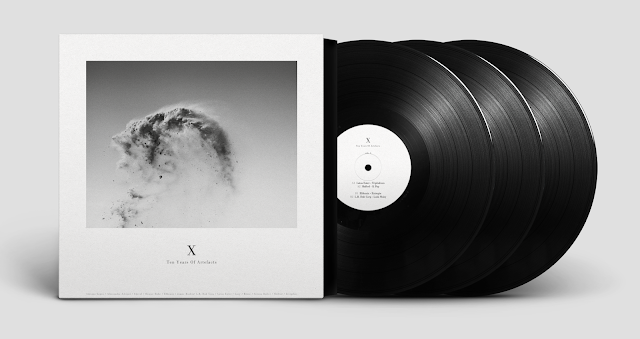 Back in September 2009, Lucy released “Why Don’t You Change / Dub Man Walking,” the first record from Stroboscopic Artefacts, which began a discography that, ten years later, is almost unparalleled in its ambition and vision. Put simply, Mortellaro wanted to create something that didn’t exist. Stroboscopic Artefacts would be respectful of, and indebted to, the great techno and electronic music artists of the past but would develop new paths forward for the label and the genre. The label refused to perpetuate the established dichotomies of electronic music—between the dance floor and home listening, between club music and experimental music, between the past and the future. It took risks knowing it wouldn’t always work. But within a year or so of the label’s inception, it was obvious Stroboscopic Artefacts’ approach had captured imaginations far beyond its Berlin base, showing us that the boundaries of techno are often constructs of limited imagination. The label pursued constantly evolving methods of releasing music. It created concept-driven series like Monad, Stellate and Totem, establishing frameworks that would give freedom in limitation. Standout albums by Lucy, Xhin, Dadub, Zeitgeber, Chevel, Kangding Ray, Lotus Eater and Alessandro Adriani were deeply considered longform presentations. With this new album, remix EP and tour, now is the moment for Stroboscopic Artefacts to look fondly at its past while drawing breath, reenergised, and hinting at new chapters. 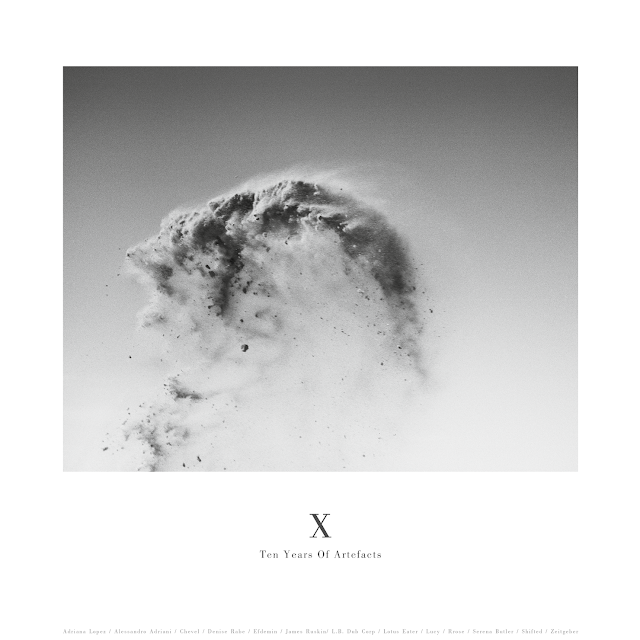 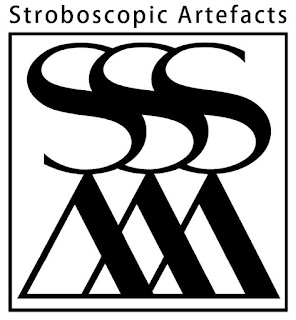